UK government agencies should focus on understanding the merits of cryptocurrencies and SPACs, said the former head of the LSE group. 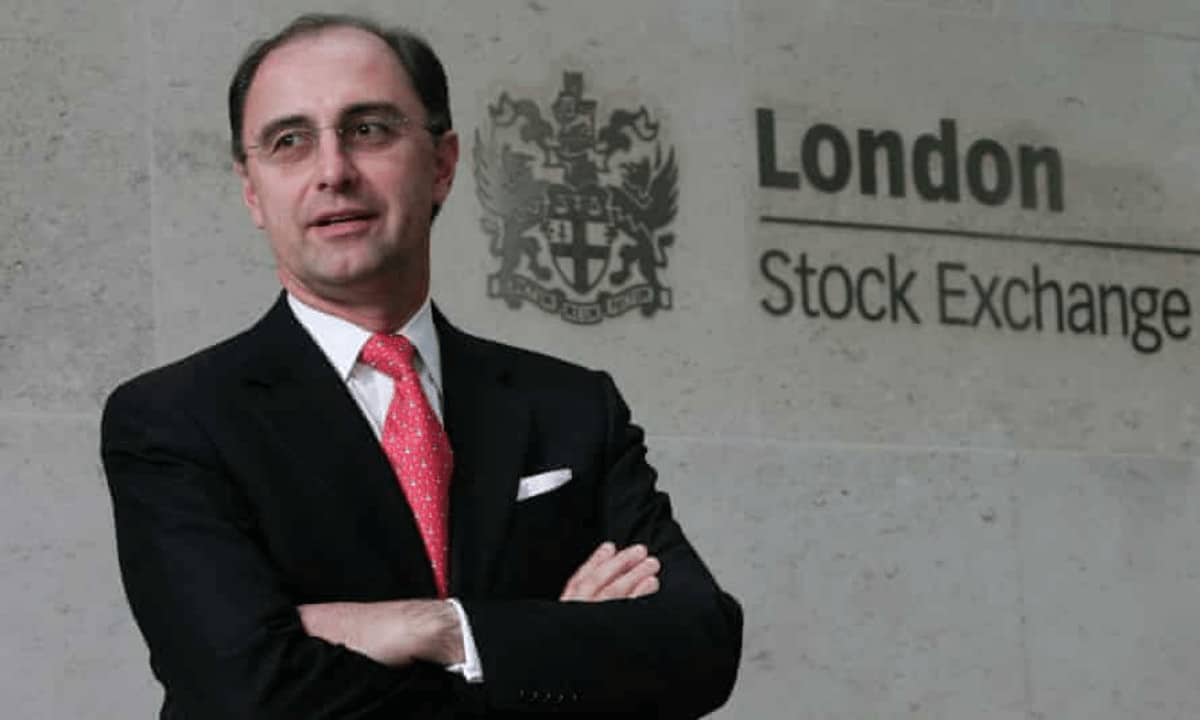 The former CEO of the London Stock Exchange Group, Xavier Rolet, has advised the UK government to look into cryptocurrencies and SPACs to minimize the adverse impact of Brexit. In a recent report, Rolet claimed that the UK has trailed behind other countries in both aspects. The UK Should Turn To Crypto And SPACs? Born in France, Rolet is a businessman and the Chief Executive Officer of the London-based credit-focused asset management firm CQS. Before assuming this position, though, he served as the CEO of the London Stock Exchange Group and was named as one of the 100 best CEOs in the world in 2017 by the Harvard Business Review. In a report cited by Bloomberg, Rolet touched upon the potential consequences to the UK economy following the withdrawal from the European Union and the European Atomic Energy Community, better known as Brexit. The executive believes that the UK has two viable options to consider if it wants to minimize the risks and help the nation flourish. In the first one, he urged the government to “promptly consider the SPAC revolution.” Also referred to as “blank check companies,” these special purpose acquisition companies (SPAC) operate as shell corporations listed on a stock exchange with the idea of buying out a private company, thus making it public. Ultimately, this strategy eliminates the need to go through a traditional initial public offering (IPO). While the US has seen significant adoption in the past year with a 10x increase in the raised funds compared to 2019’s results, the UK regulators have halted their progress on the London markets. Rolet’s second advice involved digital assets as he noted that “all relevant UK government agencies should be resourced to thoroughly understand cryptocurrencies.” With proper regulations, the crypto ecosystem could “place London and the UK at the center of a reputable and safe financial market.” The UK’s Regulatory Approach To Cryptocurrencies While UK’s regulators have hindered SPACs’ progress within the country, the nation’s financial watchdog, the FCA, has also been rather harsh against the cryptocurrency industry. As of the start of this year, the Financial Conduct Authority banned crypto derivatives and exchange-traded notes (ETNs) to retail customers. Additionally, the watchdog has issued several warnings to investors that they could lose all their funds if allocated in digital assets. The regulator also announced that all UK-based digital asset businesses need to be registered with it but extended the deadline for applications to July 9th, 2021. Featured Image Courtesy of TheGuardian

What is Dogecoin (DOGE)? 5 Facts About the Crypto That Started as a Joke

Cboe Files With the US SEC Again to List VanEck’s Bitcoin...

The US Securities and Exchange Commission has received an application from Cboe...

The 'Chairman' of the Wall Street Bets group asked about Dogecoin on Twitter. This...

[Featured Content] Cryptocurrencies are growing in popularity as the market has...

[Featured Content] Cryptocurrencies are booming in popularity. The currently ongoing...

Four years after bashing bitcoin for "not being real," US investor Howard Marks...