Following the Correction, This is Why Now is the Time to Buy Bitcoin for the Long-Term: Analysis

This might be a good time to buy Bitcoin for the long-term, according to the CEO of CryptoQuant. 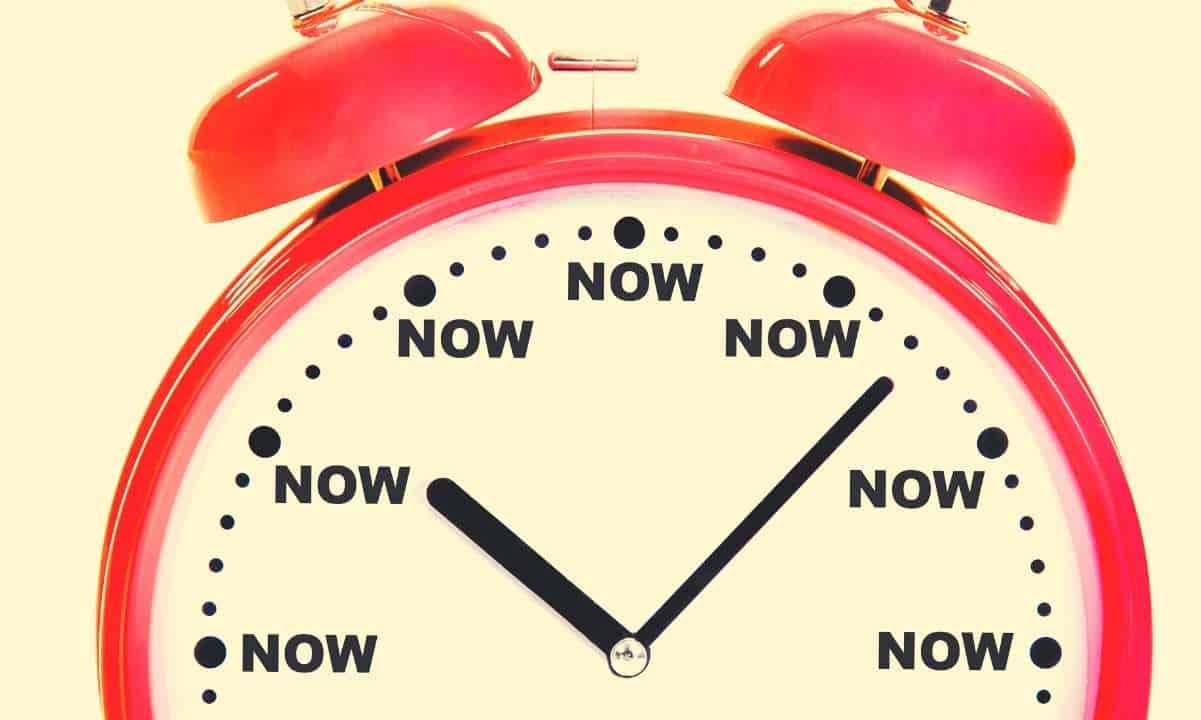 Bitcoin went through a mild correction in the past hours. Its value dipped below $46K after failing to conquer the coveted $50,000 level. However, according to the CEO of a popular cryptocurrency monitoring resource, this might be the time to buy BTC if you’re a long-term investor. ‘Now is the Time to Buy BTC’ Bitcoin went through what many consider to be a mild healthy correction. As CryptoPotato reported earlier today, the cryptocurrency dipped below $46,000 after failing to clear the coveted $50,000 mark. However, according to Ki Young Ju, the CEO of the popular cryptocurrency monitoring resource, Cryptoquant, this might be a good time to buy Bitcoin. The executive said: Not sure how many corrections would be along the way, but the on-chain indicator says there are enough stablecoins in exchanges compared to Bitcoins to get another leg up. Stablecoins on Exchange Ratio. Source: TwitterThe chart reveals that the last few times the stablecoins ratio was at these levels, the price has followed up with a notable increase. An Indicator Worth Following Back on February 9th, CryptoPotato reported that bitcoin’s price is likely to reach $50K based on the ‘Bitcoin Price / Stablecoins Flows to Exchanges’ indicator provided by Ju. It didn’t take more than a few days for the price to reach an all-time high of over $49,700. Back then, the metric went well above 80. The indicator revealed that the price tends to increase almost every time this happens. It’s also clear that the institutional demand for Bitcoin seems to be accelerating in 2021. This was confirmed by a few major events, the last one of which being Tesla revealing a $1.5 billion worth of BTC buy in January. After that, the financial services mogul Morgan Stanley also said that they are exploring if Bitcoin is a suitable choice for their investors. Of course, on the other hand, there’s always the chance of a major correction since we haven’t really seen one in a while. However, Ju’s call seems to be one for a long-term investment, which shouldn’t be concerned by short-term price fluctuations.

If Bitcoin's role continues to increase, world watchdogs could halt its progress...

Cryptocurrency adoption in Pakistan as a local province is preparing plans for building...

The GameStop drama could send Robinhood's CEO to testify in front of Congress while...