Crypto staking platform StakeHound filed a lawsuit against Fireblocks at the Tel Aviv District Court for losing about $77M worth of ETH. 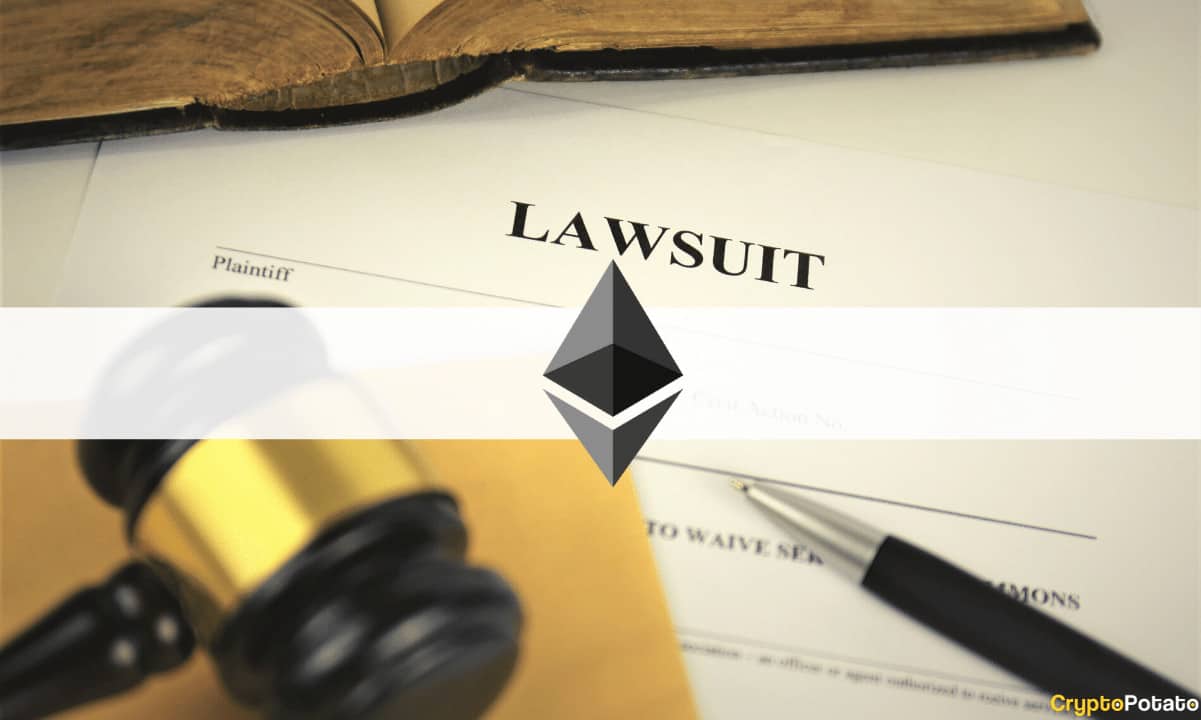 The institutional liquid staking provider StakeHound alleged the cryptocurrency security company Fireblocks of failing to protect its wallets. According to the accusations, about $77 million worth of ether was irrevocably lost. The Disappearance of $70M Worth of ETH: Disaster and Damage The Israeli publication Calcalist reported that StakeHound filed a lawsuit against Fireblocks for losing more than $75 million worth of the second-largest digital asset – ether. According to the prosecution, the crypto security company was negligent, resulting in the loss of funds, which can not be restored. StakeHound pointed out that the main reason for the problem is a major human error. The accusation alleged that a careless employee of Fireblocks not only failed to back up the defendant’s private keys but even deleted them for no ”apparent reason.” StakeHound stated that this sloppy handling resulted in ”disaster and damage” and led to the loss of 38,178 coins of ETH or about $70 million as of writing these lines: “This is not a simple situation where the private keys were simply lost. This resulted in a disaster and damage: The defendant irrevocably lost access to the plaintiff’s digital assets, which were deposited in an e-wallet provided by the defendant, causing the loss of 38,178 of the plaintiff’s ETH coins.” In its turn, Fireblocks asserted that they would conduct a thorough investigation of the situation and assist ”all parties involved to resolve the issue.” Moreover, the crypto security firm refused to take responsibility for the colossal loss of ETH as their customer had not compelled with the protection guidance: “The keys were generated by the client and stored outside the Fireblocks platform. The customer did not store the backup with a third-party service provider per our guidelines.” Is It Really Gone Forever? In January this year, Ethereum’s founder Vitalik Buterin spoke about the importance of developing methods that allow users to recover their wallets’ private keys in case of an emergency. This is currently impossible without the help of trusted third parties, but the billionaire outlined that social security wallets are a possible solution to the problem. They work like any ordinary wallet, except that they add guardians to the equation, which facilitates access if the owners lose or forget their keys for any reason. Buterin believes that this is a simple and very secure way of protection: If a user loses their signing key, that is when the social recovery functionality would kick in. The user can simply reach out to their guardians and ask them to sign a special transaction to change the signing pubkey registered in the wallet contract to a new one. This is easy: they can simply go to a webpage such as security.loopring.io, sign in, see a recovery request, and sign it.

Another Step: China’s Central Bank Shuts Down a Firm Providing...

European Soccer Club AZ Alkmaar to Get Paid in Bitcoin

On this episode of the Unhashed Podcast, we get into the game theory of paying ransoms,...

Revolut Valued at $33B After a Fundraising Led by SoftBank...

Revolut became the most valuable fintech firm in Britain as it is now worth $33...

The US Intends to Employ Crypto Tracing to Fight Ransomware...

According to some American officials, ransomware attacks could be prevented by rigorous...

Elon Musk: BTC & ETH Are Slow, There is Merit for Dogecoin

An upcoming update for Dogecoin has pushed Elon Musk to assert that there's merit...

With the new purchase of 3,019 mining computational devices, HIVE plans to increase...

Solana is organizing an exclusive hackathon with over $80,000 in prizes for Indian...