Bitcoin's massive $13,000 drop could have been expected to some extent as exchanges experienced an 11x surge in BTC deposits just before the peak. 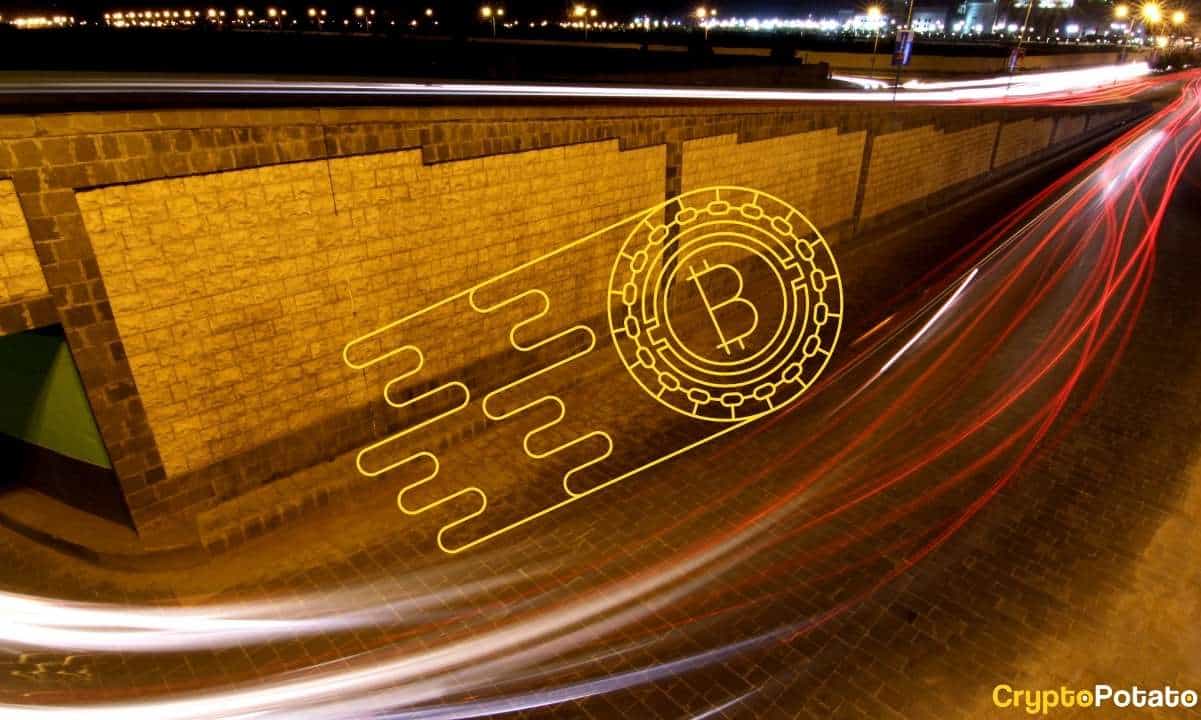 Bitcoin’s price slumped by more than $13,000 in about a day after its latest all-time high above $58,400. According to on-chain data, exchanges saw the highest one-hour inflow spike in months shortly after the price peak, which could have propelled the steep decline. BTC Price Fall Predicted by Exchanges Inflows? Just yesterday, the situation within the crypto space seemed all cheerful, optimistic, and hopeful, as BTC had just broken another record and had $60,000 in its sight. Not a lot could have prepared the community for what followed. In the next 24 hours, bitcoin started falling hard. Firstly, it broke below $50,000, which meant a decline of about $8,000. While it initially recovered most losses and bounced off to $55,000, the bears kept increasing the pressure, and the cryptocurrency plummeted to about $45,000 earlier today. In other words, bitcoin lost more than $13,000 of value since its latest price peak in about a day. Data provided from the analytics company Santiment revealed that BTC investors had initiated the largest one-hour exchange inflow spike in 16 weeks (four months). The firm noted that this had ultimately increased the total supply returning to trading venues by 0.15%. Bitcoin Exchange Inflows Vs BTC Price. Source: SantimentWhales Taking Profits? Furthermore, Santiment touched upon the potential role of bitcoin whales in this substantial price crash. Whales are BTC hodlers with at least 1,000 coins in a single wallet. The number of such addresses had peaked at 2,462 last week but has declined by nearly 2% to 2,416. With BTC’s surging price, it’s safe to assume that even die-hard BTC whales could have decided to realize some profits following the latest remarkable run. Santiment also highlighted one particular whale that made an import of 2,700 tokens to a crypto exchange approximately at the time when BTC reached its latest ATH. To put this sizeable amount into USD perspective, it equaled $157 million. On-chain data says that this is the second-largest bitcoin transaction in 2021 so far. One BTC Whale Depositing To Exchanges Prior To Sell-Offs. Source: SantimentInterestingly, the same address also made a 2,000 BTC transfer to exchange in March 2020 as the infamous liquidity crisis was unfolding. BTC plummeted by more than 50% in a day and dipped below $4,000.

Bitcoin Sounds Like a Cult Supported by Magical Thinking,...

The Bitcoin community is so effusive that is members are starting to sound like...

Bitcoin's adoption could reach a significant milestone as Kenya's Central Bank has...

The second-largest cryptocurrency by market cap, Ethereum, has broken above another...

Bitcoin price surged by a total of 5% over the past 24 hours, as the coin finally...