The European Central Bank has asked the EU parliament for veto powers when it comes to stablecoin projects such as Facebook's Diem and others. 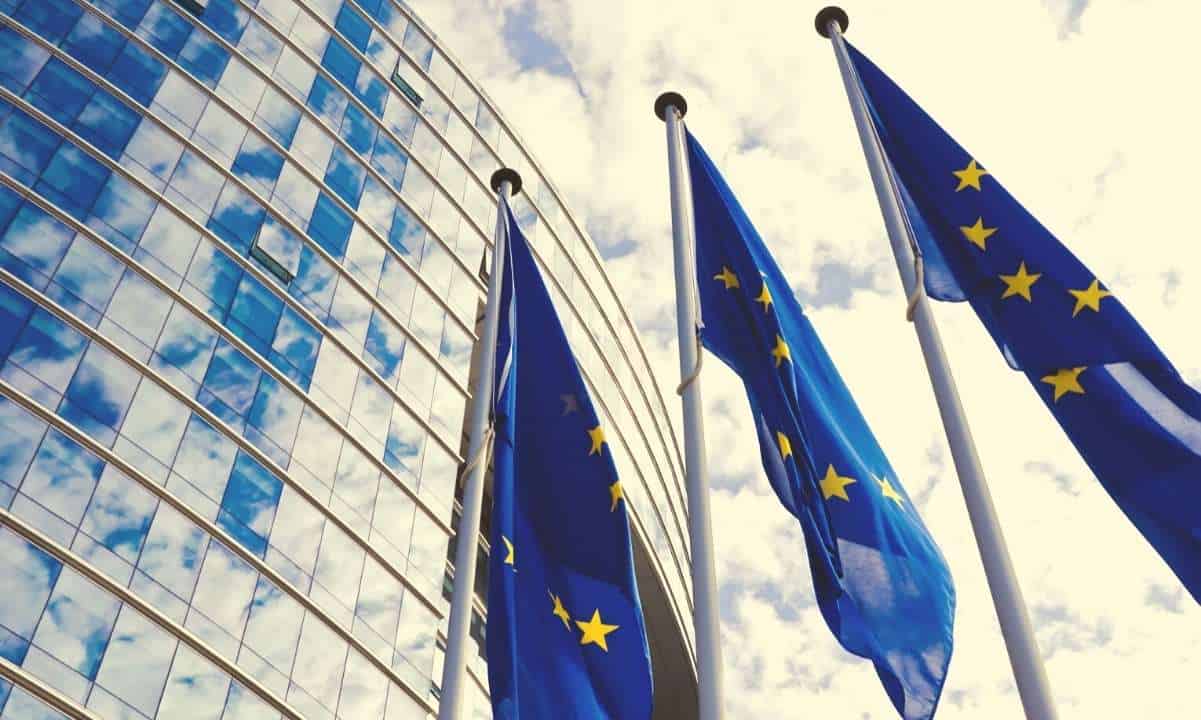 The European Central Bank (ECB) has asked the parliament for veto powers in matters concerning Facebook’s Diem and other stablecoin projects. According to a Reuters report on Tuesday (Feb. 23, 2021), the ECB has asked European Union (EU) lawmakers for veto powers on stablecoin regulations in the Eurozone. An excerpt from the ECB’s formal opinion on crypto regulation reads: “Where an asset-reference arrangement is tantamount to a payment system or scheme, the assessment of the potential threat to the conduct of monetary policy, and to the smooth operation of payment systems, should fall within the exclusive competence of the ECB.” Detailing its plans for stablecoin regulations, the ECB’s document included a provision for issuers to adhere to strict liquidity and reserve laws similar to those demanded of commercial banks. Justifying this provision, the ECB maintained that such robust reserve compliance will protect the holdings of stablecoin owners and prevent a “bank run” in times of payment stress. In addition to wanting the final say on stablecoin regulations, the ECB has asked EU lawmakers for a complementary rule change that will make the central bank’s decision binding on all national authorities in the EU. The ECB also reiterated its commitment to creating a digital euro within the next four years. According to the document, the ECB wants the digital euro to be exempted from the laws being prescribed for private stablecoin. Meanwhile, the ECB’s proposition is in line with the bank’s stance on stablecoins. As previously reported by CryptoPotato back in September, the ECB argued that the name “stablecoins” was inappropriate, while stating that it has the tools to regulate stablecoins. Also, the ECB president Christine Lagarde is a notable crypto critic. Earlier in February, Lagarde said it was unlikely that central banks would adopt bitcoin.

Hoskinson threatened social media platforms with a class-action lawsuit as they...

Between 7%-10% of Americans Plan to Buy Bitcoin with their...