Over 4,000 merchants won't be able to use XRP as the Lithuanian-based cryptocurrency processor CoinGate will remove the token as of January 15th. 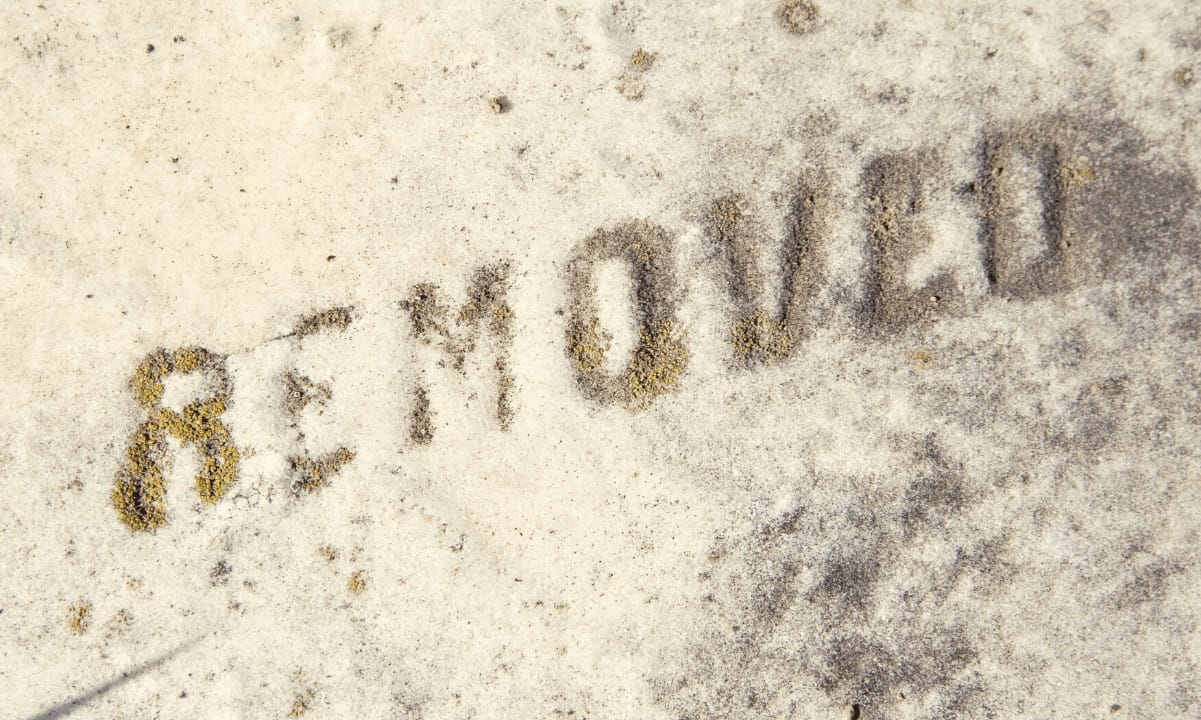 European cryptocurrency payments company CoinGate has joined the likes of Coinbase and Binance US to remove Ripple (XRP) from its services. The firm justified its decision with the SEC charges brought on the payment processor as many of its partners had already stopped doing utilizing the XRP token. CoinGate Removes XRP Headquartered in Lithuania, CoinGate enables bitcoin, ETH, and other digital assets to be used as a means of payment with traditional merchants. The company has a reported merchant base of over 4,000 participants. Earlier today, CoinGate announced on its Twitter account that it will suspend trading and payment processing in Ripple’s native cryptocurrency XRP as of January 15th, 2021. Nevertheless, the firm reassured its customers that all XRP holdings are safe, and they can securely withdraw them “until further notice.” From the 15th of January, 2021, we will be suspending trading and processing payments in $XRP. Any funds you have collected in XRP are safe and valid for withdrawal until further notice. We’re sorry for any inconvenience. Contact support@coingate.com if you have any issues! — CoinGate (@CoinGatecom) January 13, 2021 Somewhat expectedly, CoinGate explained that the reason behind the decision is the recent charges brought by the US Securities and Exchange Commission. As CryptoPotato reported in December 2020, the SEC alleged Ripple for conducting an unregistered security offering for $1.3 billion. Although the San Francisco-based firm has maintained that it will ultimately prevail, numerous crypto-related companies have taken precautionary steps to distance themselves from the token. After the first wave of exchanges delisting XRP, Coinbase and Binance US followed. Most recently, the largest digital asset manager, Grayscale Investment, dumped the token as well. XRP Price Update Naturally, such a bad reputation and adverse developments caused massive disruptions for XRP’s price. Ripple’s digital currency was enjoying the last quarter of 2020 and was riding high above $0.65 before the SEC made the charges official. However, XRP headed straight down in the following days to a low beneath $0.18. After losing over 70% of its value in less than ten days, though, the asset recovered some of the losses and jumped above $0.35. Then came the Black Monday, and the subsequent correction drove XRP beneath $0.30 once again. XRPUSD. Source: TradingView

Bitcoin suffered a severe 15% decline in the past 24 hours, which saw the cryptocurrency...

Miners realizing profits and investors sitting on the sidelines could be the primary...

Yes, you may have lost money with the Bitcoin crash. But at least you didn't give...

While BTC remains below $39,000, Polkadot has stolen the show with a massive double-digit...

Research Reports ‘Altseason’ Upon Us, But Not For XRP or...

Analysis by Coin Metrics has declared that altcoin season or ‘altseason’ could be...

Bitcoin price saw a day of major volatility after topping out at $34,800 yesterday....