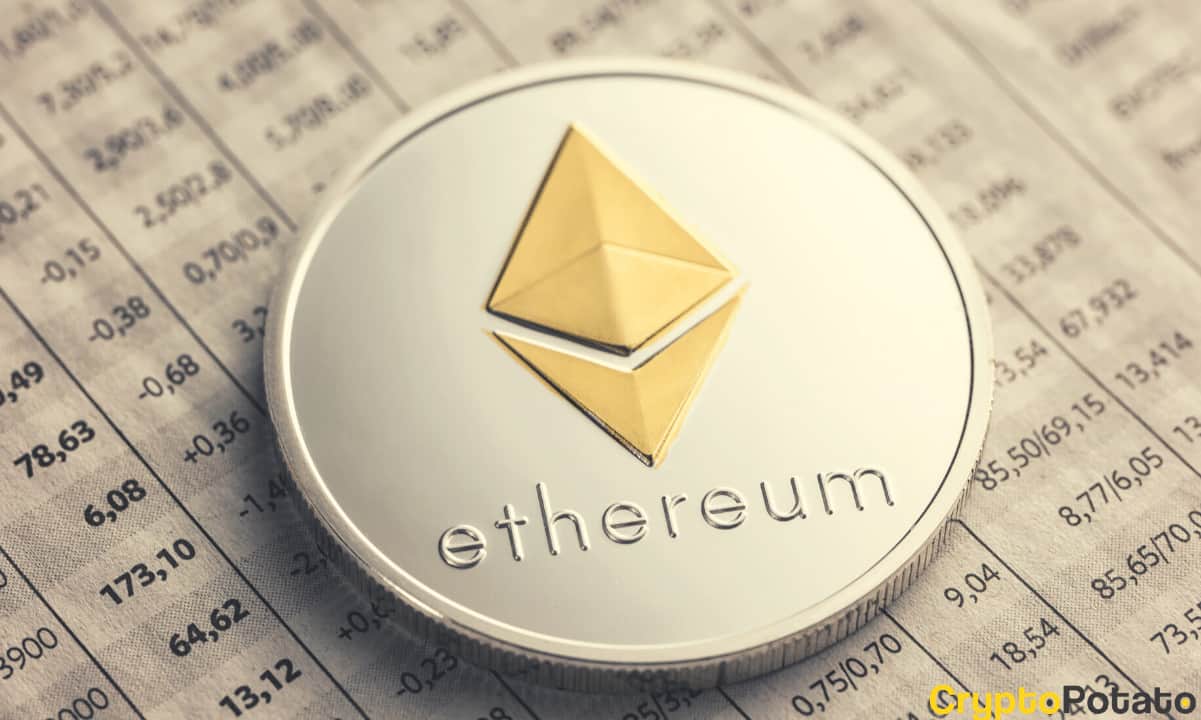 Ethereum has been among the best price performers in the past several months by gaining more than 400% since October to fresh all-time highs above $1,900. According to recent data, though, this bull run is significantly different than the parabolic increase in 2017/2018 when ETH peaked at $1,450. This Time Is Different: ETH Edition Less than a year ago, during the mid-March liquidity crisis, it seemed that the bears had taken a permanent seat in the crypto field. Ethereum was not exempt from the adverse price developments as its price dipped below $100. However, the second-largest cryptocurrency reversed the trend, similarly to most digital assets, and has added over 1,800% of value in eleven months. This resulted in new price records above $1,900, as reported earlier today. This impressive surge resembled the price developments from 2017/2018 when ETH exploded in a relatively short time to an ATH at the time of over $1,400. Nevertheless, numerous crypto proponents have breached the narrative that this bull run is different, and ETH won’t go into a year-long bear market that sees most of its value evaporate. Another confirmation came from CryptoQuant’s CEO Ki Young Ju earlier today. By using on-chain data, he argued that the current rally sees substantially less ETH activity on exchanges – meaning that the number of deposits and withdrawals from trading venues is much lower when compared to the 2017/2018 data. Ultimately, Ju concluded that the selling pressure now is “significantly weaker” than in 2018. ETH Deposited/Withdrawn From Exchanges. Source: CryptoQuantIs It Indeed Different? Although the Ethereum blockchain was still quite busy during the previous bull run, its utilization in the past year or so has been through the roof. The network is the underlying technology behind some of the industry’s most rapidly-growing fields, including NFT and decentralized finance. Most stablecoins, which have exploded in popularity and usage lately, also employ the Ethereum blockchain. All of this usage, though, has impacted the network negatively as some transactions have experienced delays, while the gas costs have skyrocketed to all-time high levels. Nevertheless, these scaling issues pushed the developers behind the project to work on an upgraded version – ETH 2.0 – a proof-of-stake network that should address the current challenges. The transition from PoW to PoS will incentivize ETH holders with new tokens, which could lower the selling pressure even more, and, ultimately, result in further gains for the asset price.

BTC Has a 10x Potential, Says The Motley Fool and Plans to Buy Bitcoin Worth $5M

Altshuler Shaham, a large Israeli asset manager, has employed the services of Grayscale...

A prominent Bitcoin analyst has predicted that we are just at the beginning of the...

Blockchain platform Cardano is preparing for its next major upgrade which will usher...