Ethereum dropped by a steep 10% today as it slipped below $1800. The coin is also struggling against Bitcoin as it reached the monthly low. 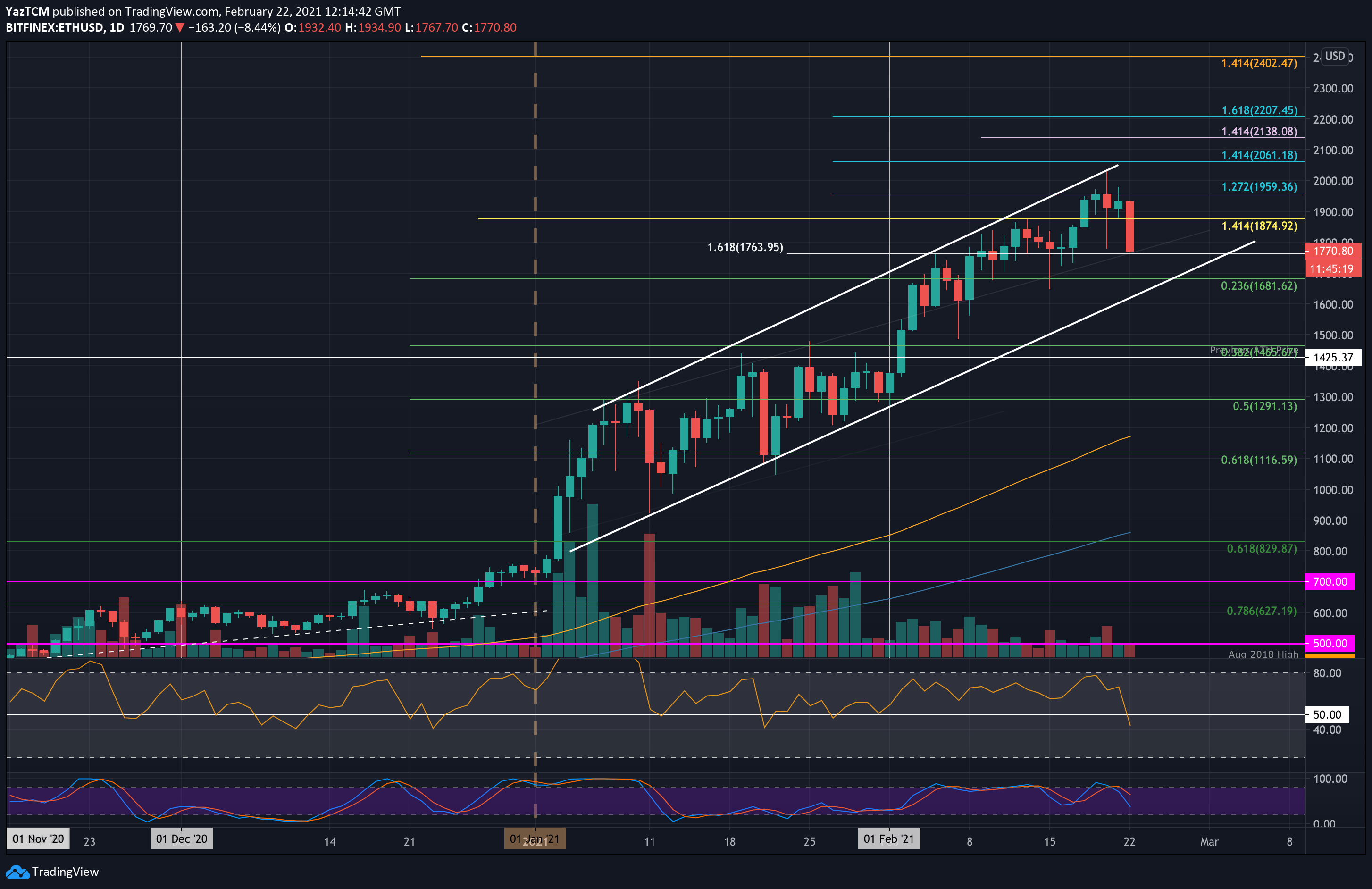 By Dmitriy Gurkovskiy, Chief Analyst at RoboForex After updating its all-time high...

Unhashed Podcast - Have you heard of my lord and savior...

On this episode of The Unhashed Podcast, we go on a lot of tangents. As a springboard...

The Calm After The Storm: Bitcoin Reclaims $46K Following...

While explaining why XRP is not a security, the CEO of Ripple promised that the...