Following a $1 million donation to CoinCenter yesterday, Grayscale’s recently-appointed CEO said that education is an important but missing component in the crypto industry. 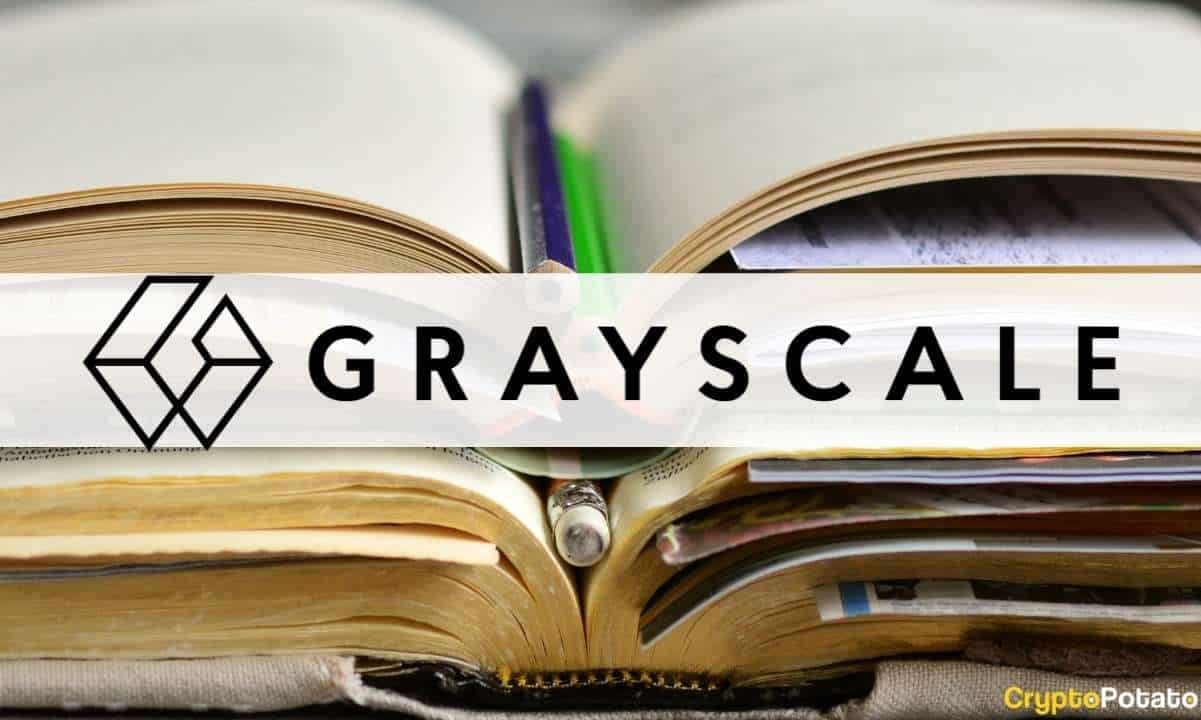 Global regulators have always branded cryptocurrencies, especially bitcoin, as a tool for illicit activities such as money laundering and crime financing.  Even the newly-confirmed US Treasury Secretary Janet Yellen recently raised concerns over the same issue. Experts like ECB President Christine Lagarde and Shark Tank’s Kevin O’Leary have also called for a unified global regulatory framework for bitcoin to work properly.  With the regulatory pressure mounting on the crypto industry, Michael Sonnenshein, CEO of leading cryptocurrency asset manager Grayscale Investments, believes that education is crypto’s biggest missing link.  Bitcoin Is The Worst Method For Crime In an interview with Bloomberg, Sonnenshein noted that people who understand how cryptocurrencies work know that bitcoin is “probably the worst mechanism” for facilitating criminal activities since every BTC transaction leaves “digital breadcrumbs” that could be collected and analyzed by the authorities.  If regulators don’t understand cryptocurrencies and blockchain technology, it would be difficult for them to implement sensible rules that will promote the industry’s growth. This is why backing organizations like CoinCenter is vital for the sector, Sonnenshein said.  CoinCenter is a leading non-profit entity focused on the regulatory issues facing cryptocurrencies. The center helps to educate regulators while advocating for clear regulatory approaches for the crypto industry.  Its mission will “ensure that policymakers, regulators, whoever it may be, when there is legislation passing through in front of their desks that they’re not just going to bulk it because they’re not aware of it or up to speed on it but rather can really take an informed view on it,” Sonnenshein said.  As reported on Monday, Grayscale, following the footsteps of Kraken exchange, donated $1 million to CoinCenter with a promise to match every other donation up to $1 million through February 2021. The CEO also called on other prominent crypto figures to follow the same step for the greater good of the industry. Bitcoin’s Verifiable Scarcity Several reports have confirmed that institutions are flocking the crypto assets, with Grayscale alone recording an inflow of more than $3 billion in Bitcoin in Q4 2020.  When quizzed on what institutional investors see in Bitcoin, Sonnenshein explained that many investors are drawn to the crypto asset because of its verifiable scarcity. It will continue to attract investors as it will not go away anytime soon, he said.  “It’s a real juxtaposition. Owning an asset that is verifiably scarce versus something like fiat, which is seemingly being diluted. So important attribute for a lot of investors as they evaluate the asset class,” the CEO added.

[Featured Content] The field of decentralized finance (DeFi) is booming over the...