Dogecoin's latest all-time high at nearly $0.50 comes after eToro listed the meme coin on its platform and engagements from world-known brands. 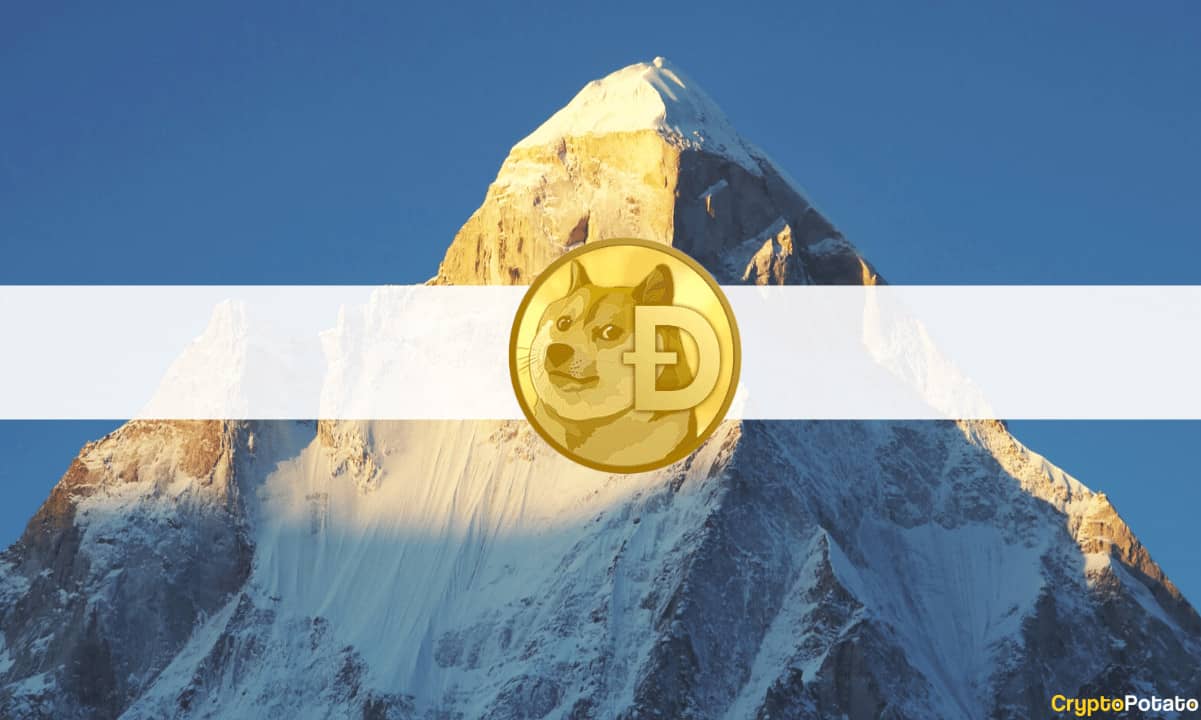 Dogecoin continues to gather people’s attention with a listing on eToro, another Twitter engagement from a popular brand, and being used as a payment method for MLB tickets. At the same time, the price of the meme coin skyrocketed to a new all-time high at nearly $0.5. The Latest Pro-Dogecoin Developments The Shiba Inu-inspired meme coin has received endorsements from multiple celebrities in the past few months. After Elon Musk, who has been vocally supportive of the asset for years, others that joined the craze included Snoop Dogg, Mark Cuban and his NBA team, and more. Numerous companies introduced Dogecoin as a payment instrument, which, according to Cuban, will solidify its position as a legit currency. This particular adoption received further support from the professional baseball team – the Oakland Athletics. Fans will be able to purchase tickets with 100 DOGE from May 3rd until May 6th. Join us at the ballpark as the Blue Jays roll into town! Two-seat pods in the Plaza Infield are available for 100 Dogecoin for the series.

Over $375 Million ETH Shorts Liquidated in a Day as Ethereum Tapped $3,450

After getting approval by the Business and Property Courts of the High Court in...

The Number of Bitcoin Whales Is At a Yearly Low, Here’s...

On-chain metrics are indicating that Bitcoins bought several months ago are now...

A general panic episode after rumors of Joe Biden being ready to pass a law to increase...