The interest for Dogecoin in the US has surpassed that for Bitcoin following a tweetstorm by celebrities over the past couple of weeks. 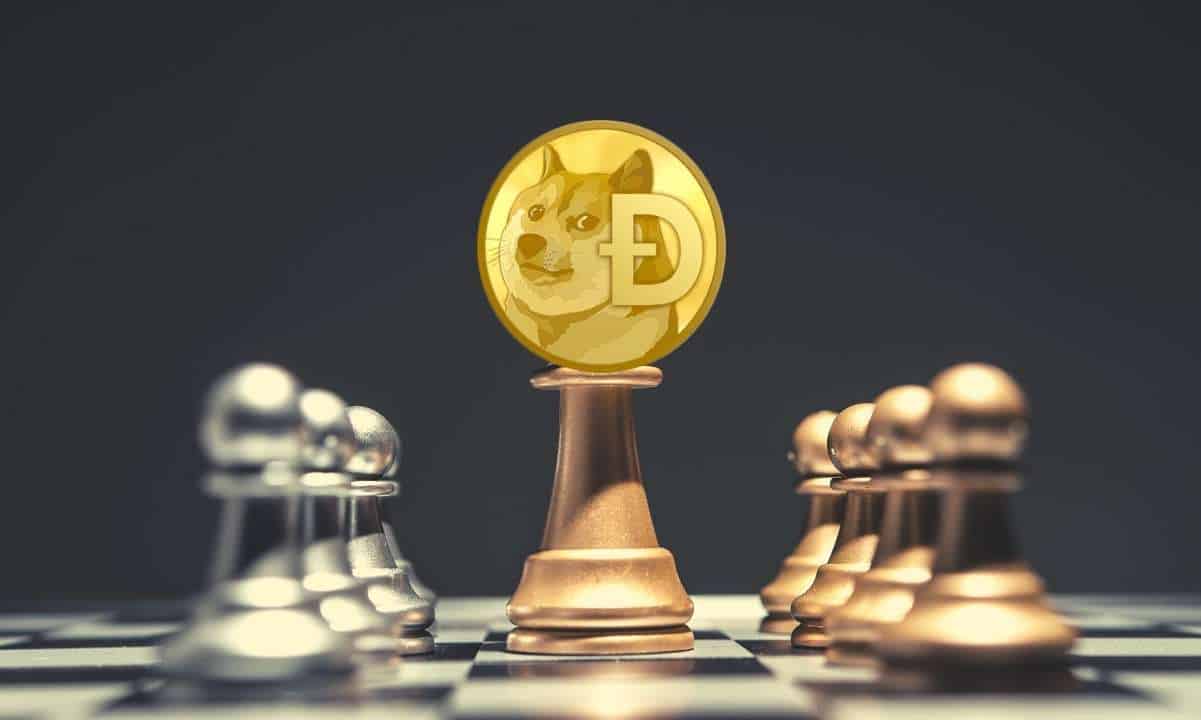 It’s been quite an interesting couple of weeks in the cryptocurrency market. Somewhat surprisingly (or not), the meme coin DOGE has seen more retail interest than Bitcoin in the US, propelled by a series of events ranging from Elon Musk tweeting about it regularly and the craze surrounding Wall Street Bets. Dogecoin Searches Top Bitcoin’s in the US Dogecoin, believe it or not, is currently the 12th largest cryptocurrency in the world by means of total market capitalization. Sitting on a whopping $8.2 billion of total market cap, it has surpassed the likes of Aave, Uniswap’s UNI, and even the USDC stablecoin. With this said, it’s also worth noting that the cryptocurrency is now more popular than Bitcoin in the US as searches for “dogecoin” on Google have topped these for “bitcoin.” Searches for ‘Dogecoin’ vs. ‘Bitcoin’ in the US for the past 12 months. Source: Google TrendsThis is a 12-month chart for interest over time in the United States. Undoubtedly, the major part of it comes from the fact that Elon Musk, the CEO of Tesla and SpaceX is tweeting about DOGE almost every other day for the past few weeks. Musk has almost 46 million followers on Twitter, and even right now, at the time of this writing, his pinned tweet is a poll about the “future currency of Earth.” The results are somewhat unsurprising. The future currency of Earth — Elon Musk (@elonmusk) February 6, 2021 It’s Not Just Musk – Snoop Dogg and Other Celebrities on Board Dogecoin sees all kinds of interest from celebrities, and the last to jump on the bandwagon seems to be the famous rapper Snoop Dogg. Tweeting from his official account, the celebrity published the following photo: @elonmusk pic.twitter.com/KElwKghpei — Snoop Dogg (@SnoopDogg) February 6, 2021 Memes are spreading like wildfire on the internet, which has propelled the overall interest in the cryptocurrency. In the past week alone, DOGE is up around 110%. Over the last 14 days, the cryptocurrency has charted 600% gains. This is after it retraced from its all-time high reached on January 29th. As CryptoPotato reported back then, the price had increased by more than 1,000% in less than 24 hours, following mentions from people affiliated with the popular Wall Street Bets group.

Bloomberg Startegists Bullish on Bitcoin in a Favorable Comparison Against Gold