World’s richest man Elon Musk has done it again with another Dogecoin tweet that immediately pushed the token's price. 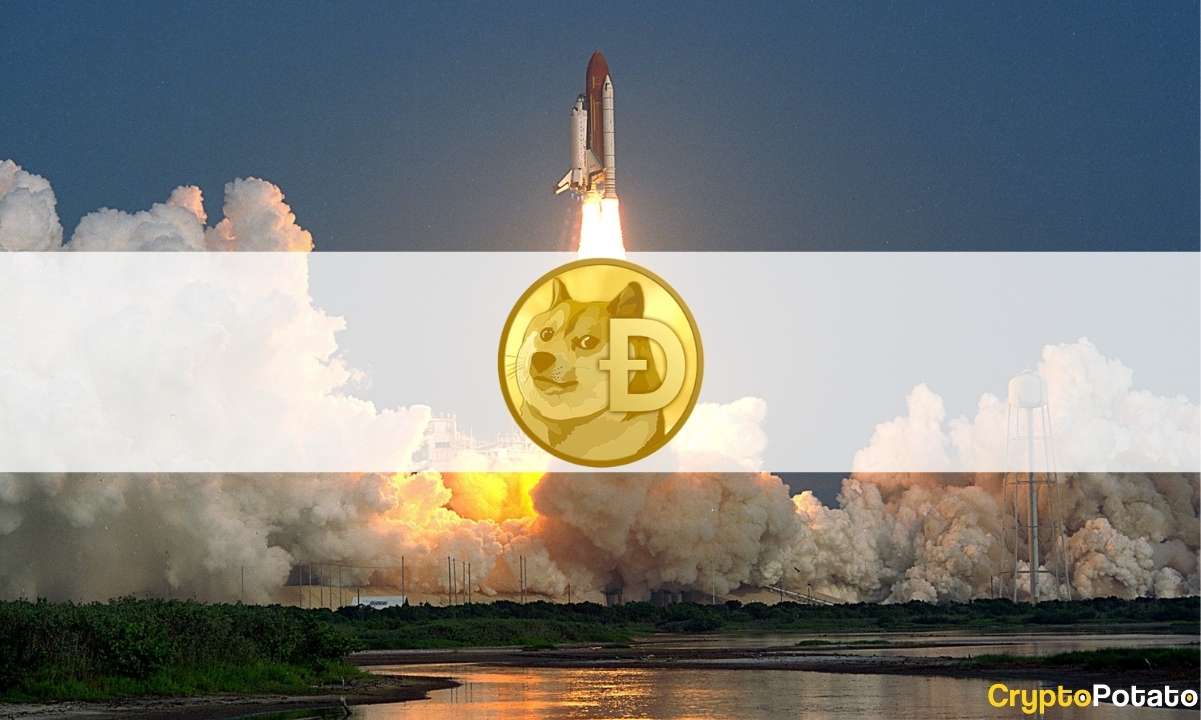 Apart from being a well-respected entrepreneur, visionary, and engineer, Elon Musk is also known for his compelling, sometimes rather comical social media engagement posts, especially on Twitter. He has also been quite active with crypto-related tweets lately, and the most recent one about Dogecoin has driven the asset’s price to the stratosphere. Less than an hour ago, the CEO of Tesla and SpaceX, Elon Musk, took it to Twitter to post a brief message carrying just one word – “Doge.” Having in mind his history with the cryptocurrency going by the full name Dogecoin, his tweet received massive attention from the cryptocurrency community. The token reacted with an immediate price surge that drove its total daily gains to around 80% at the time of this writing. Shortly after the remarkable price movement, Musk posted yet another compelling tweet that read “ur welcome.” ur welcome pic.twitter.com/e2KF57KLxb — Elon Musk (@elonmusk) February 4, 2021 Furthermore, Musk added another Doge-related post, saying that Doge is the “people’s crypto” and that users don’t need to be “gigachads” to own it. The executive has been quite positive about the crypto industry lately. He updated his Twitter profile to include only “Bitcoin” as his bio, which also boosted the asset’s price last Friday, though he has since removed it. He reaffirmed his new-found support for the primary cryptocurrency on Monday by saying that “bitcoin is a good thing” and that he regretted not purchasing any eight years ago. DogeUSD. Source: TradingView

Peter Schiff Admits He Was Wrong About Bitcoin and Other...

Popular meme-inspired cryptocurrency Dogecoin gained over 35% in minutes after Elon...

The interest in Bitcoin has been growing, according to Google Trends. Searches for...

It has taken a little over a month for the second-largest cryptocurrency by market...