Derivatives trading platform dYdX has raised a further $10 million from venture capital firms in its Series B seed round. 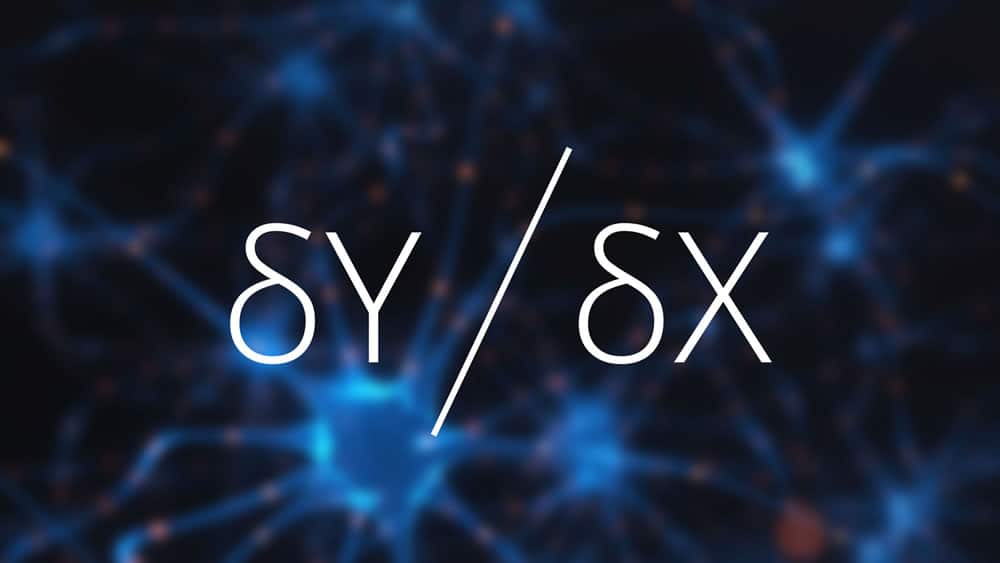 Venture capital coin is flowing into DeFi like never before as another trading platform hits its target for fundraising. The non-custodial Ethereum-based exchange dYdX has announced that it has raised a $10 million Series B round led by Three Arrows Capital and DeFiance Capital. New investors include Wintermute, Hashed, GSR, SCP, Scalar Capital, Spartan Group, and RockTree Capital. The announcement added that it had continued support from a16z, Polychain Capital, and Kindred Ventures among others. We’re excited to announce that dYdX has raised a $10M Series B round led by Three Arrows Capital and DeFiance Capital! https://t.co/uZ2wFoyv3e@zhusu @Arthur_0x @DeFianceCapital — dYdX (@dydxprotocol) January 26, 2021 Millions Pouring into DeFi dYdX is geared towards more experienced derivatives traders rather than DeFi degens token swapping on Uniswap. Its infrastructure combines non-custodial, on-chain settlement with an off-chain low-latency matching engine with order books to deliver an institutional-grade, liquid, and low slippage trading experience. Its user base and trade volumes have grown significantly in 2020 as bigger players tend to get more out of DeFi operations than the smaller traders getting stung on gas fees. It added that cumulative trade volume across perpetuals, margin, and spot trading increased 40 times, reaching $2.5 billion in 2020, up from $63 million in 2019. In terms of users, unique wallets depositing funds into the exchanges’ smart contracts increased by almost five times from 8,000 wallets to 38,588 wallets through December 31. It added that since the start of 2021, the total cumulative trade volume has surpassed $3.5 billion. According to Defipulse.com, the exchange was listed at eighteenth on the TVL list with a near all-time high of $145 million locked. In February 2021, dYdX will launch Layer 2 solution with StarkWare using zk-Rollups for perpetual contracts. The announcement added that the funding will be used to decentralize more parts of the stack and hand over more control to users in addition to adding new assets and features to its perpetual contracts. dYdX will also be strategically investing in international growth markets such as Asia, with a focus on China. The Decentralization Debate There has also been much debate about whether projects can really call themselves ‘decentralized’ if they’re backed by venture capitalists that will be entitled to a share of any tokens or rewards. In reality, they’re just like corporations with shareholders and the whales will control governance votes and the future direction of the protocol. Last week, Uniswap founder Hayden Adams responded to a thread started by Synthetix founder Kain Warwick on exactly this subject;

Bitcoin is back on a bullish footing after finally breaking above the descending...