FD7 Ventures will sell off $750 million of its Bitcoin holdings and allocate the funds in Cardano (ADA) and Polkadot (DOT). 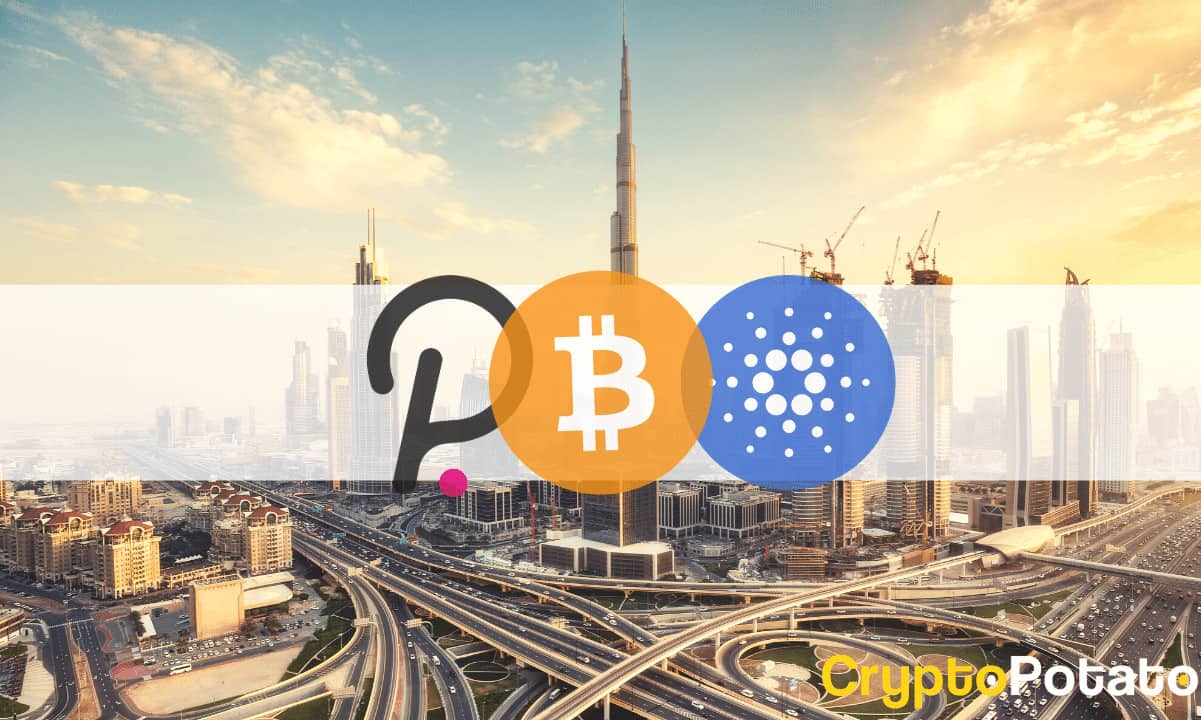 Dubai-based cryptocurrency investment fund currently sitting on $1 billion in AUM believes that the value of Cardano and Polkadot will be higher than that of BTC in the upcoming years. Consequently, the fund has announced plans to dispose of $750 million of its Bitcoin holdings and expand its exposure to ADA and DOT instead. Crypto Fund To Replace BTC With DOT and ADA FD7 (Fall Down Seven Times) Ventures describes itself as a crypto-oriented investment fund that “invests in entrepreneurs who stand up an 8th time” and has over $1 billion in AUM in various crypto assets. Naturally, those include the two largest – Bitcoin and Ethereum – as well as Cardano, Polkadot, and Cosmos. According to a company press release, though, the fund plans to rebalance its portfolio by selling off $750 million worth of its Bitcoin exposure over the next month. Instead of holding BTC, FD7 intends to accumulate more of the “rising projects Cardano and Polkadot.” The firm believes that this increase of altcoin holdings will “better serve the needs of FD7 investors who are looking to diversify their portfolios in the growing cryptocurrency space.” The fund’s Managing Director had some harsh words to say regarding the primary cryptocurrency following the announcement: “Aside from the fact that Bitcoin was the first to market and society has given it meaning as a store of value, I think Bitcoin is actually pretty useless.” In contrast, he highlighted the potential of projects such as Ethereum, Cardano, and Polkadot, which he believes “will be more valuable than Bitcoin within the next few years.” Ultimately, the statement informed that the fund has already started converting its BTC holdings to ADA and DOT. Charles Hoskinson Welcomed The News The press release described the founders of Cardano – Charles Hoskinson and Polkadot – Dr. Gavin Wood as “two of the brightest minds working in the crypto development space today” and outlined their vital role in establishing Ethereum years ago. The fund’s decision to prioritize its ADA and DOT investments was primarily based on their reputation. Hoskinson was quick to respond to the news from his Twitter account. Somewhat expectedly, he welcomed FD7 Ventures to the Cardano ecosystem and offered technical assistance if needed.

Bitcoin Price Analysis: BTC Gets Away From $50K, Downtrend Confirmed?

Dr. Gavin Wood, the co-founder of Ethereum and Polkadot, will give a lecture at...

CryptoPotato to Issue its Potato Cartoon Logo as NFT on...

CryptoPotato is happy to share its plans to tokenize its cartoon Potato logo on...