Yearn Finance has announced that it's parting ways with Cover Protocol. This resulted in a serious crash in the price of COVER. 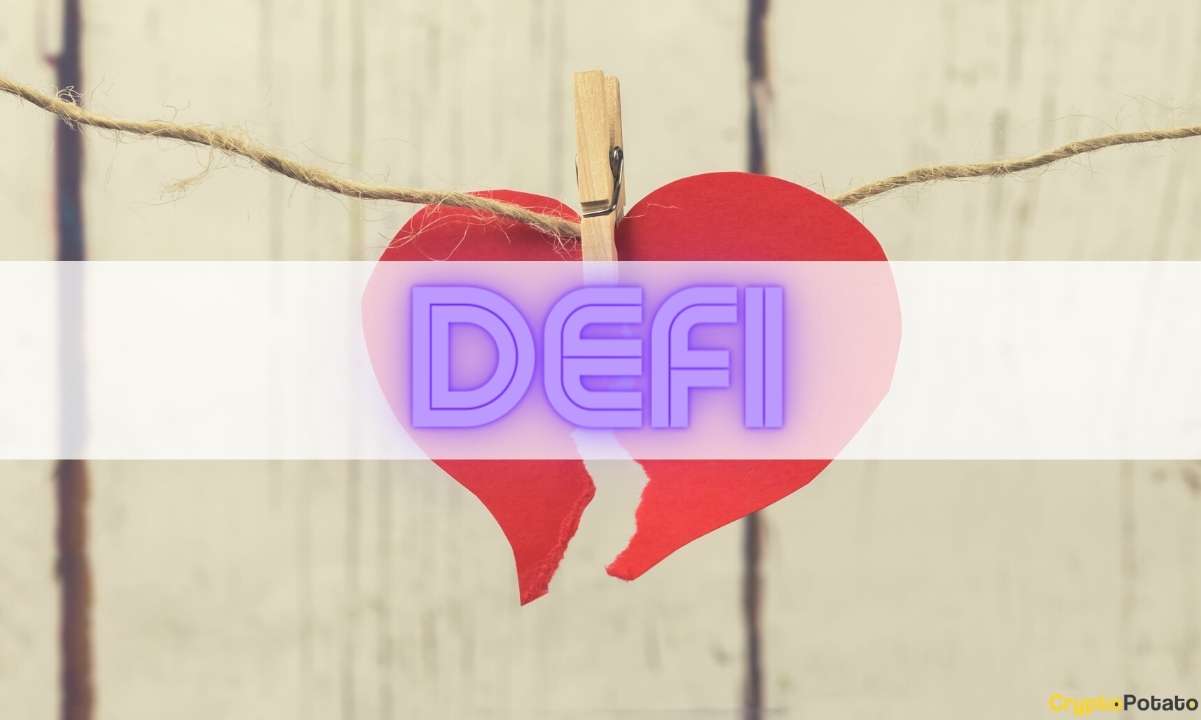 Yearn Finance (YFI) and Cover Protocol (COVER) announced today that the merger process between both, initiated last November, will come to an end. The breakup between both has resulted in a big hit for the price of COVER. Yearn Finance Breaks up With Cover Protocol In November 2020, Yearn Finance’s founder and arguably one of the most influential figures in the field of decentralized finance (DeFi) announced that they will join forces with the market coverage provider Cover Protocol. Today, however, the team announced its decision to end the merger process. We have decided to end the previously announced merger process of Yearn and Cover. Both protocols will continue to operate independently. yVault depositors who have previously purchased Cover protection are unaffected by this. In a now-deleted tweet, Cronje remarked that “this was very sad to see. I had very high regard, trust, and faith in the Cover team. Lesson learned. Won’t trust them again.” Shortly after that, however, he removed it and said the following: Deleted my previous tweet. It was an emotional response. Twitter isn’t the place for that. I often forget ethics and money don’t mix. — Andre Cronje (@AndreCronjeTech) March 5, 2021 On the other side, the team behind Cover Protocol hasn’t provided any commentary on the matter at the time of this writing. They just said that they’ve “parted ways with Yearn” while clarifying that users can still buy Yearn coverage on Cover Protocol. COVER Price Tanks as a Result COVER’s price has been on an impressive run in 2021 as its price increased from around $380 at the start of the year to an all-time high of around $1,700 about two weeks ago. Since then, it’s been mainly down hill. Nevertheless, the news of the ‘divorce’ definitely took a toll on COVER’s dollar value. The cryptocurrency is currently down about 40% at the time of this writing. COVER/BUSD. Source: TradingView

Get DEFIT to be FIT: The Fitness Token

Tim Draper Handpicks Netflix as the Next Company to Purchase...

Cardano's current market valuation isn't justified as it doesn't even have smart...