The total cryptocurrency market cap is down $70 billion in less than two hours following a massive correction across the board. 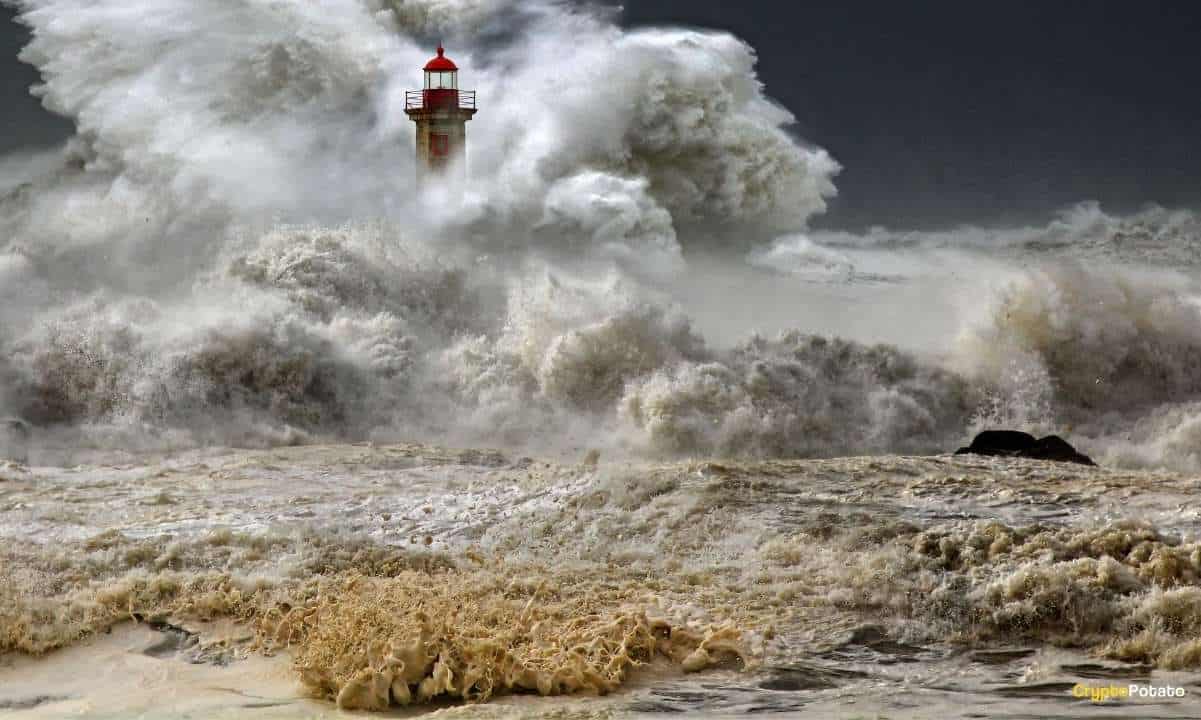 It’s perhaps safe to say that the past two hours have been some of the craziest on the cryptocurrency market for the past few years. The total cryptocurrency market cap surged to more than $900 billion, only to lose around $70 billion in an instant. ETH Lost Almost $300 In Two Hours There’s no doubt that the center of attention over the past couple of days is Ethereum. ETH went on a rampage yesterday, claiming major resistance levels on the way up. It managed to surge to a high of $1,173 on Binance. The interesting thing is that this happened less than a few hours ago. Since then, however, things have changed. ETH/USD. Source: TradingViewAs seen in the above chart, the cryptocurrency decreased to a low of around $914 for a total loss of about $270 in two hours. At the time of this writing, ETH has rebounded and currently trades at around $950. It’s very interesting to see if it will be able to reclaim this important psychological level of $1,000 again. It’s also worth noting that ETH’s all-time high is just about 33% away from its current trading price, according to data from CoinGecko. Market Down $70 Billion Just a couple of hours ago, the total cryptocurrency market capitalization was sitting at $910 billion. Now, it’s down to $840 billion for a total loss of about $70 billion in less than a few hours. It’s worth noting that during this time, Bitcoin also took a beating. The primary cryptocurrency went from about $33,300 to a low of $30,400, losing about $3,000 in the process. This has also increased the overall amount of liquidated positions on major exchanges. In the past hour alone, we saw more than $314 million liquidated. The bulk of it is a long position, accounting for a grand total of $296 million. The majority of liquidations happened on Binance. It’s interesting to see if this is a temporary dip or a longer-term correction. In any case, it’s important to remain particularly careful at times of extreme volatility like this.

Bulls vs. Bears: Over $1.1 Billion Shorts and Longs Liquidated in the Past 24 Hours

After the Storm: Bitcoin Reclaims $30K As ETH Trades Above...

Elon Musk Doesn’t Mind Getting His Salary in Bitcoin

Nearly 60% of the yearly inflows into Grayscale products came during the last quarter...

Bitcoin witnessed a solid 8% price spike today, including a $2000 rally over the...

Bitcoin And Tesla Stock The Biggest Market Bubbles According...

Bitcoin and US tech stocks are the biggest market bubbles according to participants...

Analysis of 600 and plus cryptocurrencies

After a historic day in which the headlines could hardly keep up with price action...

After Coinbase and Bakkt, Gemini's co-creators the Winklevoss twins said they are...

BC Group, the company operating the Hong Kong-based crypto exchange for professional...