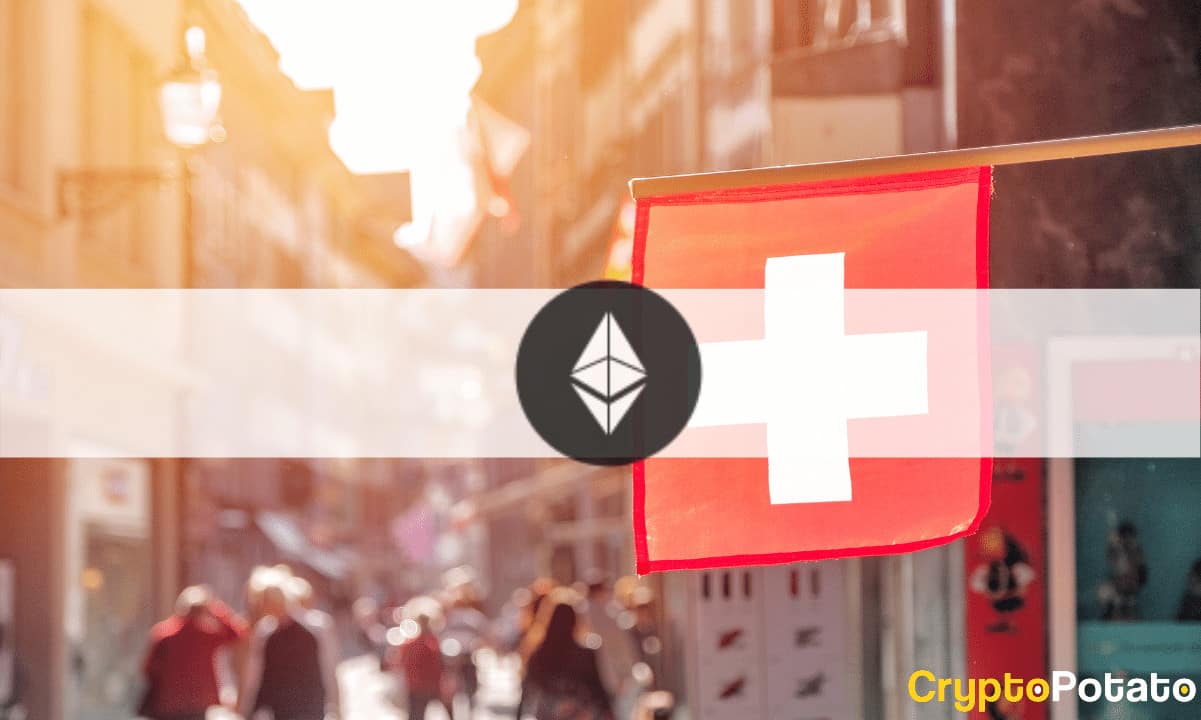 A month after launching a Bitcoin ETP on Switzerland’s SIX Exchange, CoinShares has released a physically-backed exchange-traded product following the performance of the second-largest cryptocurrency – Ethereum.  Describing itself as “Europe’s largest digital asset investment house,” CoinShares is a cryptocurrency-oriented manager with over $4 billion in AUM. The company, headquartered in London, announced the launch of its latest crypto product – a new physically-backed ETP tracking the performance of Ethereum.  Called CoinShares Physical Ethereum, the product is already listed on the regulated SIX Swiss Exchange under the ticker ETHE and has a base fee of 1.25%. According to the company, the cost is “lower than the industry standard” of 2%.  The statement explained that each unit of ETHE is backed with 0.03 Ether tokens at launch. Thus, it provides investors with “passive exposure to Ethereum’s native asset with the convenience of an ETP.”  “In the early days of 2021, we have seen a continuation of last year’s demand in digital assets from institutions. We have also seen an increase in investor interest in Ethereum. We are encouraged by our client’s trust in our team to guide them in their journey through the digital asset ecosystem, and for many, Ethereum is an important part of that journey.” – commented Chief Revenue Officer Frank Spiteri.  It’s worth noting that this is the company’s second similar product tracking the performance of a crypto asset launched this year. Somewhat expectedly, the first one, released in mid-January, follows the largest digital asset by market cap – Bitcoin.  CryptoPotato reported upon its launch that it started with AUM of $200 million, and each unit is backed by 0.001 BTC.

Bakkt Has Launched its Bitcoin App and Announced Starbucks...

From Criticizing to Buying Bitcoin in Weeks: Norwegian...

[PRESS RELEASE – Please Read Disclaimer] One of the earliest adopters of NFTs, Auctionity...

The cryptocurrency market cap has increased by nearly $200 billion in two days as...

Ethereum prices have just broken the psychological $2,000 barrier once again and...

What is Dogecoin (DOGE)? 5 Facts About the Crypto That...

Michael Saylor's MicroStrategy plans to raise an additional $600 million with the...