The price of ETH flash-crashed to a low of $700 on the popular US-based cryptocurrency exchange, Kraken. 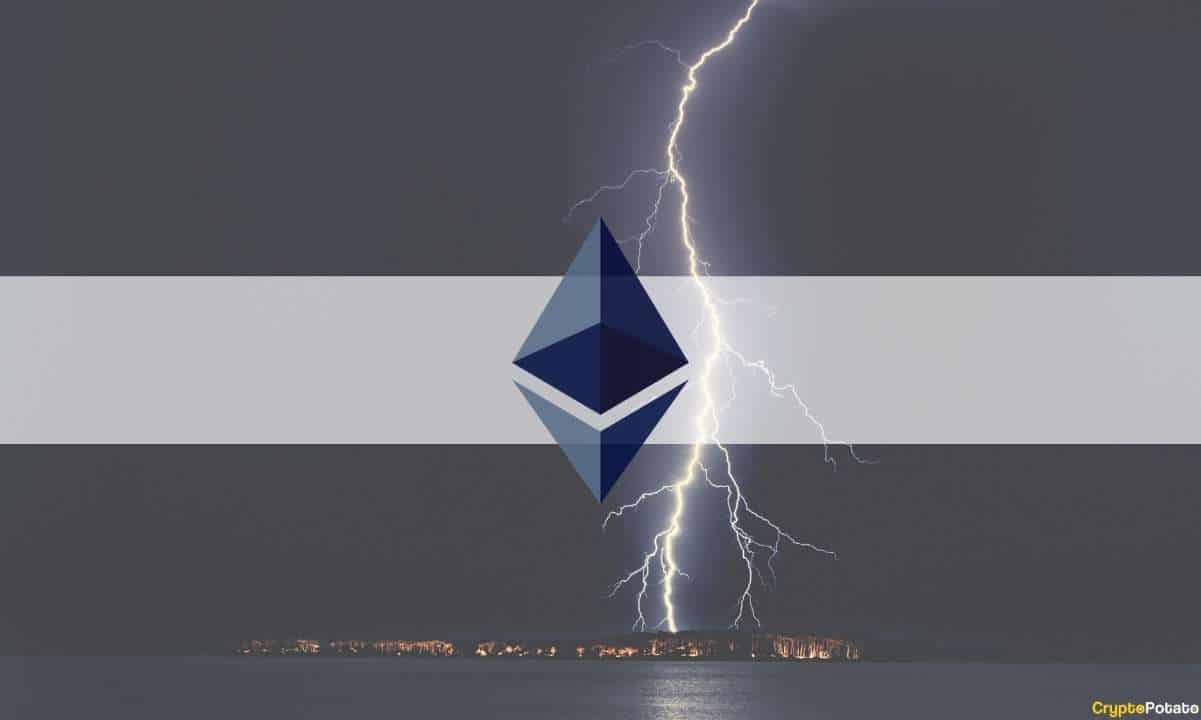 Today’s correction has been the biggest one we’ve seen in quite some time, reminding many that ‘up only’ isn’t always true. While most cryptocurrencies saw serious declines, but Ethereum’s price on Kraken’s exchange definitely went through a roller coaster. Ethereum Flash-Crashes to $700 on Kraken Kraken is one of the leading US-based cryptocurrency exchanges, and it even received a banking charter from the Wyoming Banking Board. This, however, played a little role today as its platform saw something that probably cost a lot of traders a lot of money. Ethereum, the second-largest cryptocurrency, went through a flash crash. In one hourly candle, the price went down to $700 – this is a massive 63% decline from the daily top on the exchange. The volume on that hourly candle was also substantial – a total of 75,500 ETH worth around $131.5 million changed hands. ETH/USD. Source: KrakenAs it’s always the case with flash-crashes, the price has since recovered and is trading at somewhat normal and perhaps expected levels around $1740. ETH is still down quite a bit today but nowhere near the bottom charted on Kraken’s spot exchange. What are Flash Crashes? As the name suggests, a flash crash happens when the price of an asset goes up and down a large magnitude, usually in seconds. These events see the liquidations of many traders who’ve bet on the price going in the opposite direction, provided they use a derivatives platform. However, they can also benefit traders who have placed low buying orders, as the price is likely to have them filled on the way down, charting massive gains as it recovers. This is far from the first thing something like this happens. Back in November 2019, the price of ETH dropped by 20% in an instant on another large exchange – Poloniex. And not to single out Ethereum, the same has happened to BTC as well. In May last year, the price of BTC lost $600 (yes, that was quite a bit back then) on Bitstamp.

NEXT Chain: New Generation Blockchain With Eyes on the...

The Mayor of Miami, Francis Suarez, has publically stated that the city will support...

Bitcoin is almost as bad as fiat currencies but adventurous enough for an S&P 500...

Goldman Sachs is planning to reopen its cryptocurrency desk as the industry marches...