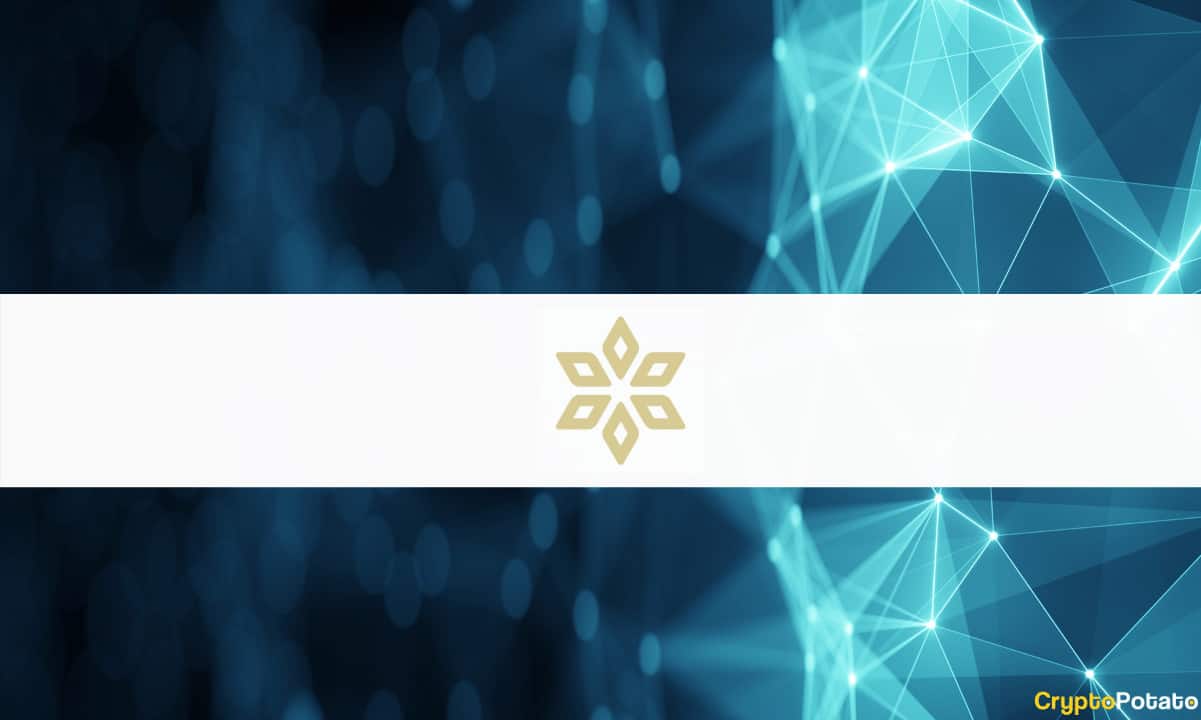 Spores Network, a new creator-centric NFT and DeFi platform, has announced that it raised about $2.3 million from investors in a just-completed funding round. Cardano’s First Full-Stack DeFi Platform In a press release shared with CryptoPotato, Spores noted that it is stepping up its game to become the first full-stack NFT and DeFi platform to integrate with the Cardano blockchain. Spores pointed out that to further increase the reach of the rapidly growing NFT market to mainstream users, it would need lower transaction fees, environmentally friendly transaction processes, higher throughput, and a large loyal community. Speaking on the funding, Spores Network’s CEO, Duc Luu said, “We at Spores Network are incredibly excited to launch our vision of NFTs and DeFi with the support of world-class crypto VCs and KOLs who see a future that is frictionless, borderless, creator-centric, and community-driven to create, exchange, and communicate our physical and digital life’s work.” Becoming the Alibaba of Crypto Spores revealed that its ultimate goal is to create a cross-chain interoperable NFT platform that allows users to not only issue NFTs but also auction and exchange assets as well as seamlessly utilizing several other DeFi products. Luu added that the platform intends to launch groundbreaking decentralized finance tools that will see it becoming a DeFi giant in the crypto industry. He said the project will build Asia’s premier NFT marketplace alongside other “decentralized financing tools to be the Alibaba and Alipay of the crypto world.”  The marketplace, according to Spores’ CEO, will bring creative verticals including digital art, gaming, animation, celebrity, and esports while rewarding creators with a share of revenue and voice.  The funding was supported by industry investors including NGC, SVC, ExNetwork, Focus Labs, and Twin Apex among others. NGC founding partner, Roger Lim, noted that the growing interest in non-fungible tokens as a new asset class within the crypto space is an opportunity for people to inhabit, invest, and own their digital lives.

Bitcoin Rangebound in Anticipation of a Major Move: The Weekly Crypto Recap

Almost Half of Singaporeans Own Cryptocurrencies: Independent...

Circle K to Host Bitcoin ATMs Across its Convenience Stores

Enjin Coin has joined the fight against cryptocurrency-induced pollution by announcing...

Although bitcoin has stood calm around $33,000, we might be in for yet another volatile...

The derivatives-only crypto trading platform Bybit will release a new platform for...

Elon’s outlook on Bitcoin’s energy use has changed, seeing a trend towards renewable...