A bitcoin exchange-traded fund (ETF) will come to life in North America as the Canadian financial regulator greenlighted the Purpose Bitcoin ETF. 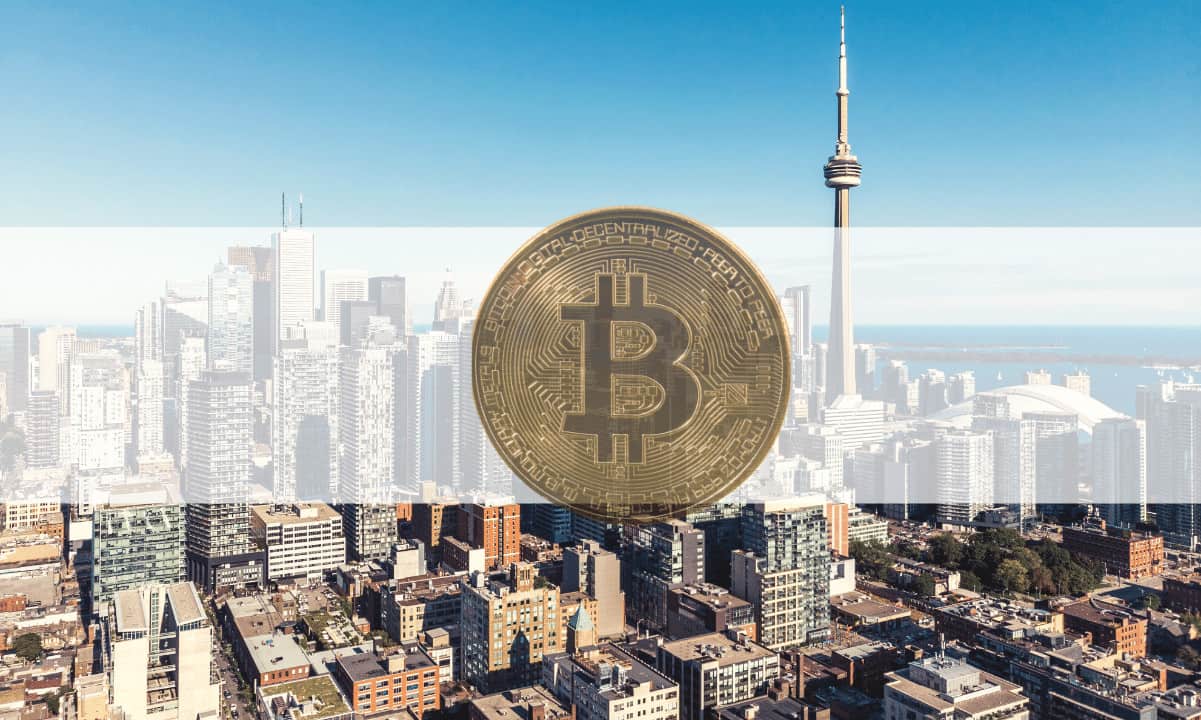 While the US still fights the idea of an ETF tracking the performance of BTC, the Ontario Securities Commission (OSC) has approved an application from the financial services company Purpose Investments Inc. to launch such a product in several Canadian territories. The approval document reads that Purpose Investments filed the prospectus under Multilateral Instrument 11-102 Passport System for the following Canadian jurisdictions:  British Columbia, Alberta, Saskatchewan, Manitoba, Quebec, New Brunswick, Nova Scotia, Prince Edward Island, Newfoundland and Labrador, Yukon, Nunavut, and Northwest Territories. The fund will purchase only the primary cryptocurrency and enable investors to buy in with US dollars or Canadian dollars. It will trade on the Toronto Stock Exchange (TSX). The prospectus describes the Purpose Bitcoin ETF as an alternative mutual fund that “invests in and holds substantially all of its assets in long-term holdings of the digital currency bitcoin. The fund’s custodian will be Cidel Trust Company – a subsidiary of Cidel Bank Canada. Interestingly, the sub-custodian will be Cameron and Tyler Winklevoss’s crypto company Gemini, while Ernst & Young will serve as the auditor.  According to a fact sheet shared by the financial company, only investors seeking long-term capital growth and who can tolerate “high risk” should allocate funds in the ETF. In contrast, people seeking a “steady source of income” are advised against buying in.  Canada’s approval means that mainland North America will finally have its first Bitcoin ETF. This comes amid numerous rejections from the Securities and Exchange Commission for US-based exchange-traded funds that track BTC’s performance.

Binance to Add Tradable Coinbase Stock Token After the...

If history is any indicator, Bitcoin's price should never again go below the $10,000...

Magnetic Co-Founder sees bitcoin topping $150,000 in the next year, while Kraken's...

Max Keiser and Stacy Herbert are preaching Bitcoin in the Keiser Report since 2011....

Lower fees and better user experiences for Polkadot developers as Parity plans to...