Calm After the Strom: Bitcoin Reclaims $57K and Ethereum Above $2K (Market Watch) 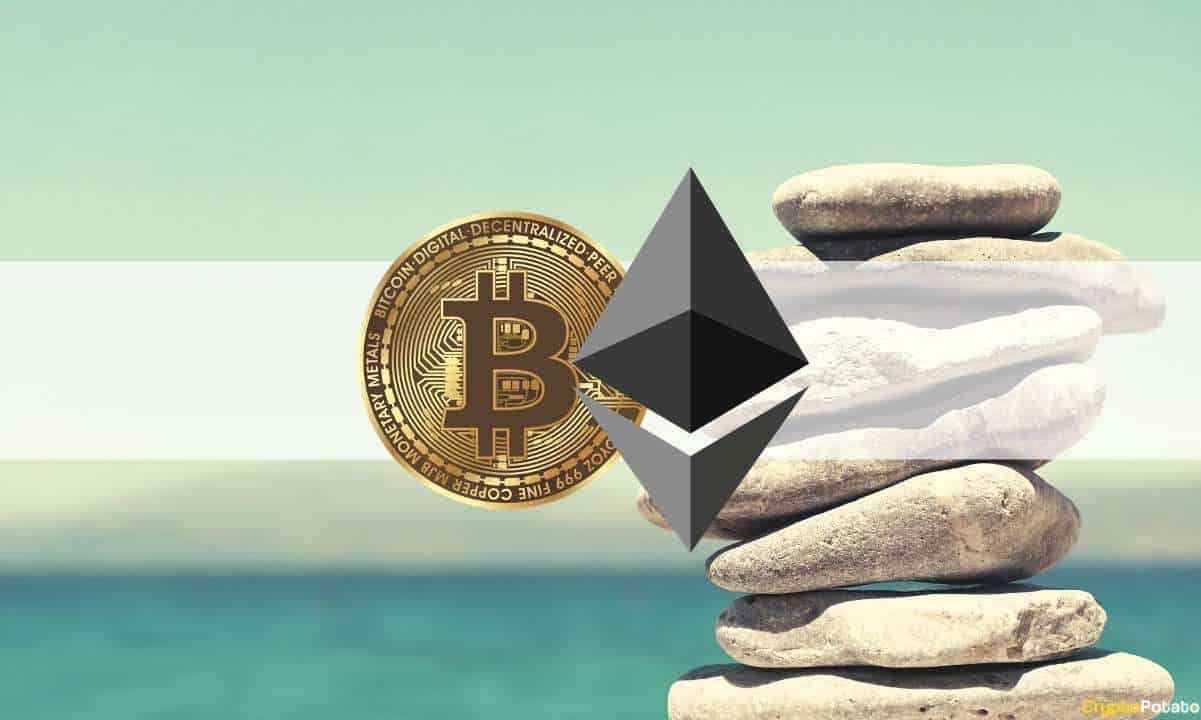 Bitcoin dipped to its lowest point in over a week beneath $56,000 but has recovered some of the losses and currently stands above $57,000. Most altcoins have retraced even harder, including a double-digit price drop for the high-flying Ripple (XRP) and Ethereum briefly dropping beneath $2,000. BTC’s Dominance Increases Despite the Drop The past several days didn’t go all that well for the primary cryptocurrency. After failing to overcome $60,000 on numerous occasions, the asset reversed its trajectory and headed south. Bitcoin reached $59,400 on Thursday, but its inability to sustain the upward momentum gave the bears an opportunity to push it down, which led to a $4,000 price drop in less than 48 hours. Yesterday was an especially harmful trading day for BTC as it slumped to a low of about $55,500. This was the lowest price line since late March. It’s worth noting that this retracement came as the South Korean kimchi premium normalized following a yearly high. As CryptoPotato reported, such developments typically lead to a price drop. Nevertheless, the cryptocurrency bounced off and has regained more than $1,500 since its low. As of writing these lines, BTC stands just above $57,000. On the positive side, the altcoin market has retraced even harder. Consequently, bitcoin’s market capitalization has recovered a little less than 1% and stands around 55% after dipping below that level yesterday. BTCUSD. Source: TradingViewAltcoins Deep in Red The alternative coins were on a roll in the past week or so, registering new records. Ripple was among the best performers by adding 100% of value in that timeframe, reaching a 3-year high at over $1,10, and becoming the 4th largest cryptocurrency by market cap. However, XRP has retraced with about 11% since yesterday, despite the company’s CEO claiming that the court hearing against the SEC went well for the payment processor. Ethereum dropped below $2,000 but has jumped slightly and currently stands at $2,020. Binance Coin (-2%), Polkadot (-4%), Cardano (-6%), Uniswap (-2%), Litecoin (-5%), and Chainlink (-5%) are also in the red. Cryptocurrency Market Overview. Source: Quantify CryptoThe situation with the lower- and mid-cap altcoins is significantly more volatile, as one could expect. Helium (-15%), Ontology (-14%), Qtum (-14%), NEM (-12%), EOS (-12%), Waves (-11%), and Bitcoin SV (-10%) have also retraced with double-digits. On the other hand, WazurX (37%), 1inch (23%), Enjin Coin (23%), Harmony (21%), PancakeSwap (12%), Yearn.Finance (12%) and Conflux Network (10%) have gained the most since yesterday.

CEX.IO Launches Crypto Savings Account Service With up to 20% APY

With five crypto investment product providers having $1 billion or more in AUM,...

Binance Smart Chain Unique Addresses Triple in a Week as...

The unique addresses on the Binance Smart Chain have more than tripled in less than...

Brazil's first Bitcoin ETF is looking to raise some $90 million to buy BTC in anticipation...