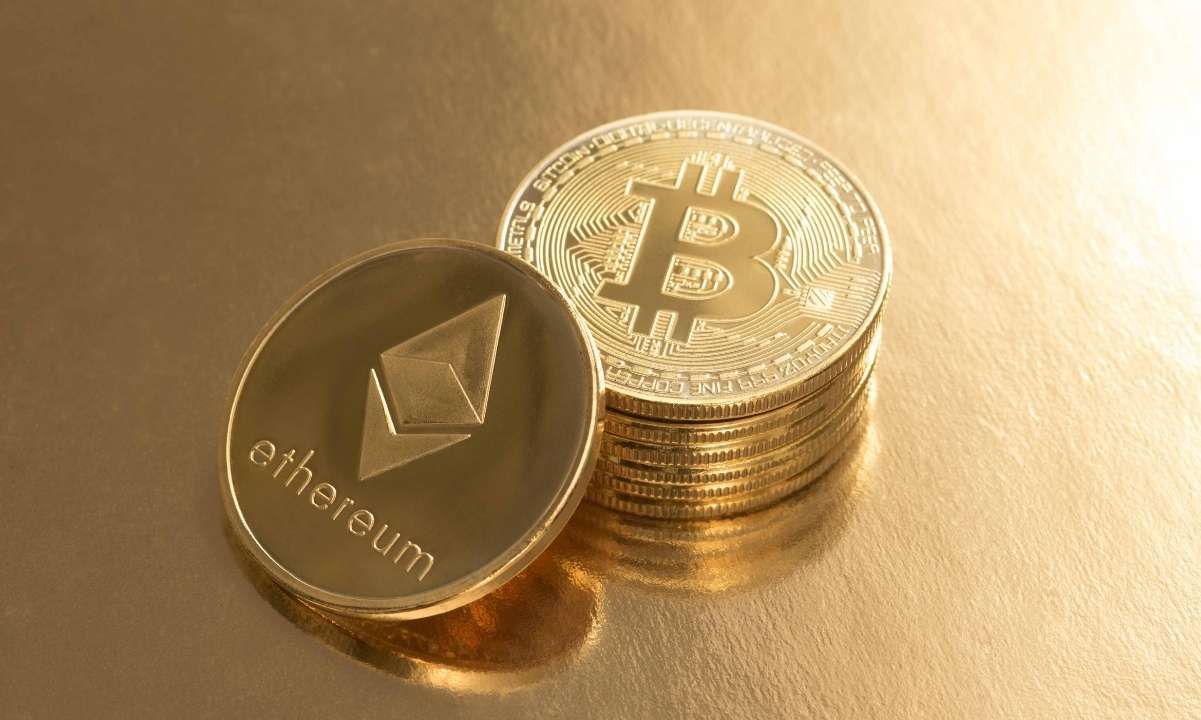 The recent adverse price developments for the top two cryptocurrencies by market cap have caused a mood swing among investors. Data shows that the crowd sentiment towards Bitcoin and Ethereum has dropped to extreme negativity as both assets slumped by about 10% in a few days. Sentiment Towards BTC and ETH to New Lows Bitcoin and Ethereum went through steep retracements in the past several days. The primary cryptocurrency failed to overcome $60,000 despite initiating several attempts, and the subsequent rejections drove it to a ten-day low of $55,500 yesterday. ETH’s price performance seemed significantly more bullish. The second-largest digital asset reached a new ATH two days ago at $2,150. However, it also retraced heavily by losing more than $200 in the following 48 hours to a low of $1,940. Despite recovering some ground since then, these developments have caused a massive mood swing among cryptocurrency investors. Data provided by the analytics company Santiment indicated that the general sentiment toward the two assets has “dropped to extreme negative territory.” General Sentiment Towards Bitcoin and Ethereum. Source: SantimentHistory shows that similar rapid mood changes could actually indicate a short-term market top or bottom. The graph above demonstrates that when the general sentiment was exceptionally high after price increases, as it happened in late January and mid-February, the trend reversed somewhat immediately. Consequently, Santiment has classified the current negative state as a “bullish opportunity” for buyers. Fear and Greed Says It’s Not That Bad The Fear and Greed Index is another metric that could provide the investors’ sentiment towards the cryptocurrency field. It calculates various types of data, including surveys, social media, volatility, and volume, to determine whether the general mood is positive or negative towards Bitcoin. The final results range between 0 (extreme fear) and 100 (extreme greed). Somewhat expectedly, the index was well in the extreme greed phase in the past few months, as BTC more than doubled its value since January 1st. With BTC stuck beneath the $60,000 line, the index declined slightly, but it has still remained above 50 – meaning that it’s still in greed territory. This attests that the cryptocurrency space is prone to quick mood changes, which goes hand in hand with the highly volatile nature of all assets. Fear and Greed Index. Source: Alternative.meIt’s worth noting that while prices have retraced slightly lately, BTC’s fundamentals have become even more robust. As reported earlier, Bitcoin’s network continues to increase its security as the hash rate marked yet another all-time high record.

CEX.IO Launches Crypto Savings Account Service With up to 20% APY

The long-awaited Cardano ‘Mary’ protocol update has been successfully applied to...

The Mayor of Miami, Francis Suarez, has publically stated that the city will support...

Bitcoin is up by a solid 6% today as the primary cryptocurrency surged by over $3000...

The oldest US bank has breached the S2F model and gold comparisons trying to evaluate...