The recent purchase follows Riot's plans to expand its mining capacity by mid-2021. 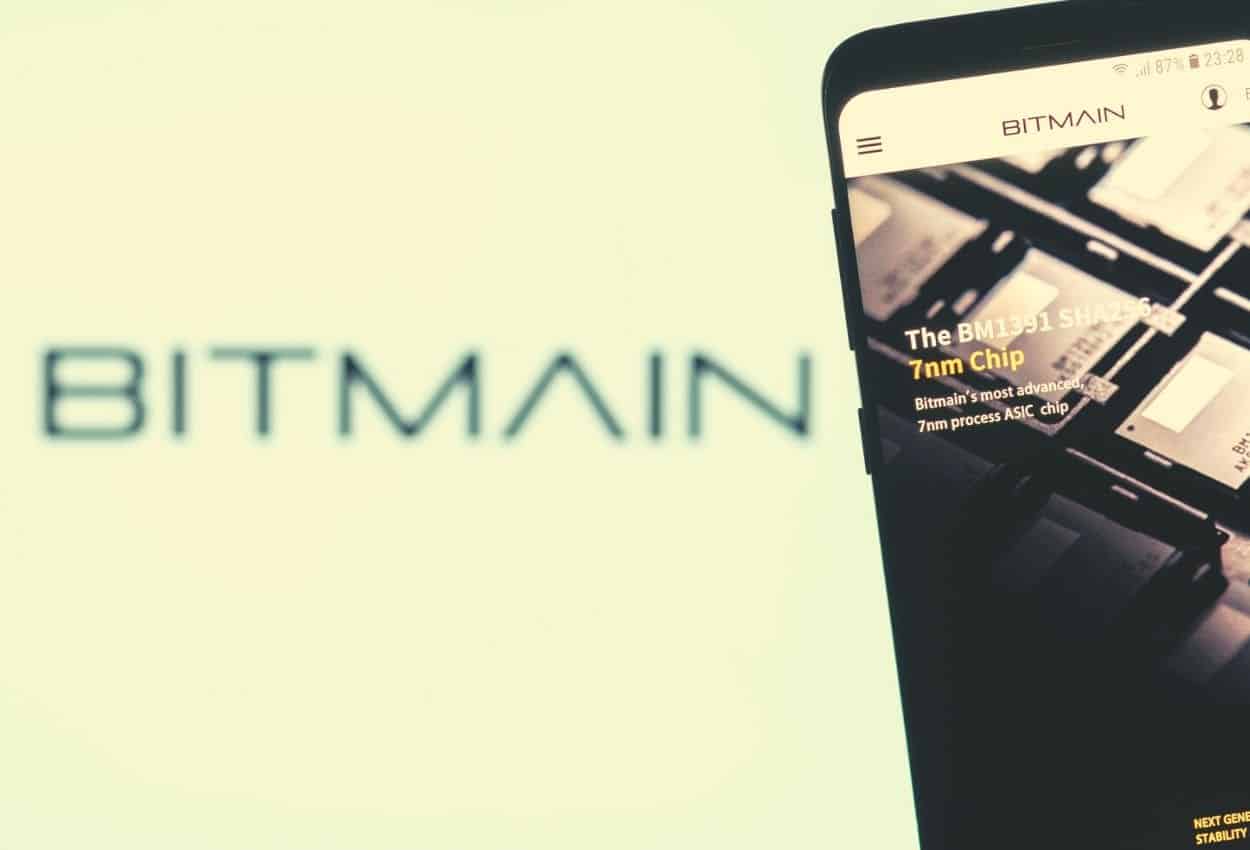 Bitcoin mining company Riot Blockchain has decided to expand its mining capacity by purchasing 42,000 S19 Antimners from Bitmain, a Hong Kong crypto-mining products manufacturer. The purchase was worth at least $138.5 million and it’s part of the company’s plans to increase its Bitcoin mining hashrate, aiming at 7.7 EH/s by mid-2021 (an increase in the target by more than 90%). Riot Blockchain Exceeding its EH/s Expectations. Bitmain will be delivering 2000 S19j Antiminers per month, starting in November 2021, continuing through October 2022. In August 2020, Riot Blockchain bought 8,000 S19 Pro Antimners from Bitmain worth $17.7 million. The agreement defined a delivery schedule of 2,000 S19 Antminers per month, exceeding its previously reported goal of 1 EH/s by 2021.  “We are excited for our long-term cooperation with Riot as they continue to solidify their growth and position as one of the global leading companies in Bitcoin mining. With their new order of Bitmain’s next-gen Antminers, this will assure the rapid growth and long-term investment of their mining operations”, stated Irene Gao, Antminer Sales Director of NCSA Region, Bitmain.  BTC Hash Rates Reaching ATH as Bitcoin Eyes $60k The Bitcoin network is becoming more robust. As reported by CryptoPotato, miners are putting in more computing power in the blockchain, resulting in new all-time high hash rates. There was a brief dip in the hash rate back in February. The metric increased again to a record of over 166 million TH/s. Riot Blockchain is now marking a significant milestone in its plans to expand its mining operations. Once fully deployed, the company will have a total of 81,150 Antiminers. It expects to mine with a hash rate efficiency of 33 J/TH (joules per terahash), and 95% of these Antiminers will be the latest generation of the S19 series. By nearly doubling its planned hash rate capacity, Riot continues to take great strides forward in growing both the Company’s and the United States’ share of the global network hash rate,” — said Megan Brooks, COO of Riot Blockchain. Bitmain has offered its crypto-mining products by designing application-specific integrated circuits (ASIC) chips since 2013. In 2018, it became the world’s largest designer of ASIC chips for BTC mining. In January this year, Jihan Wu resigned as CEO after several disputes with other co-founders that started in 2019.

There is a "good probability" that the U.S.  bans Bitcoin the same way as Gold back...

Bitcoin's dominance reclaims 62% as the asset surged to a new all-time high at almost...