The Bitcoin community is so effusive that is members are starting to sound like a religion, according to de CIO of Barclays Wealth & Investments. 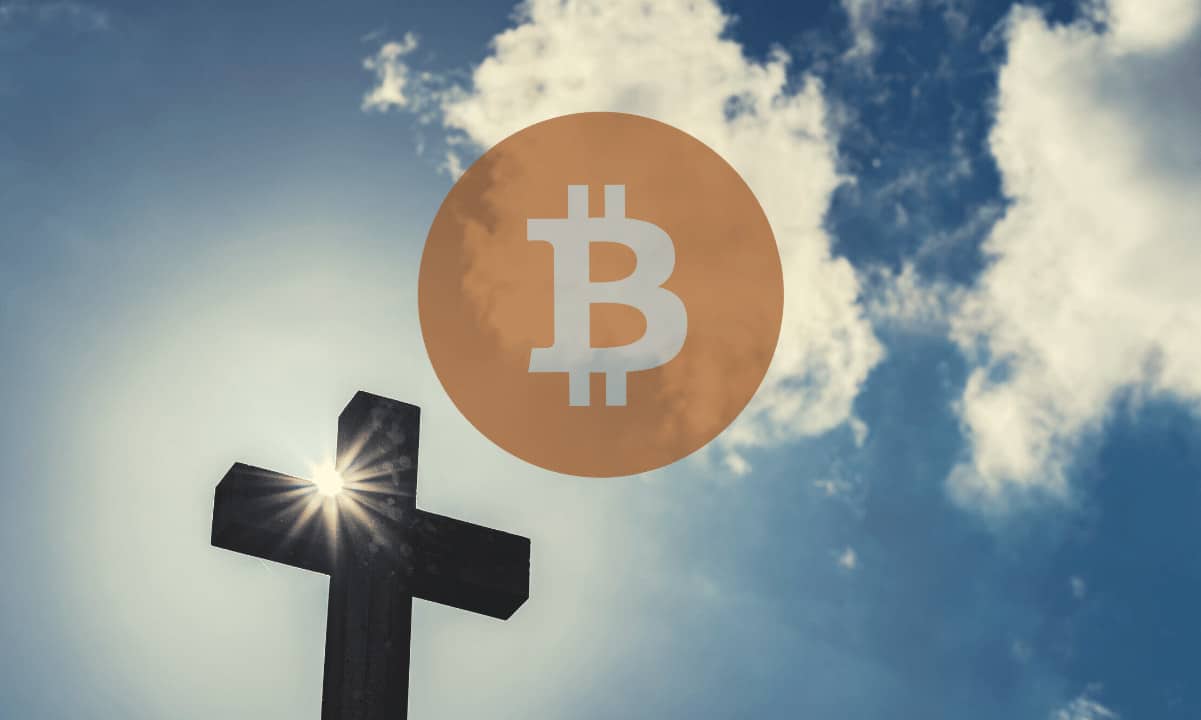 Although Bitcoin is performing remarkably well, it is not all praise in the market world. Take Will Hobbs —chief investment officer at Barclays Wealth & Investments— as an example. He is clearly not convinced that Bitcoin is all that its proponents claim. Speaking to Markets Insider, Hobbs said that his company’s investment strategy doesn’t involve taking any positions in Bitcoin for the time being. He asserts that its extreme volatility and poor fundamentals make it unattractive for his firm’s portfolio. “It is multiples more volatile than our most white-knuckle-ride asset class, which is emerging market equities,” Skeptic But Open Minded Hobbs explained that although Bitcoin is not an attractive investment for the firm at the moment, there is no reason to rule out a turnaround in the future if the right conditions for investing occur and Bitcoin begins to show characteristics of a more reliable asset class. “At the moment, it’s very hard to say. We wait on the sidelines and watch others,” he said when asked if Bitcoin could ever make it into Barclays’ asset class toolkit. This view is not at all isolated. Other investment personalities also think that Bitcoin lacks specific characteristics of a future-proof investment. In addition to the already famous tweets of Peter Schiff -CEO of Euro Pacific Capital- and the rants of Warren Buffet -CEO of Berkshire Hathaway- other investors with an anti-Bitcoin stance are Mark Cuban, who has an interest in tokens and some altcoins but is no friend of Bitcoin, former-bitcoiner-turned-nocoiner (and author of The Black Swan) Nassim Taleb, the best-selling investor Andy Kessler and Jeremy Grantham, chief investment strategist of Grantham, Mayo, & van Otterloo, a Boston-based asset management firm known by its acronym OMC. However, there is another side to the coin. As time goes on, more companies and institutional investors are joining the Bitcoin fever. Tesla, MicroStrategy, Skybridge Capital, the BNY Mellon, and many other big players are investing in massive amounts of Bitcoin for the long term. Bitcoin? Amen, Brothers and Sisters! Will Hobbs also took the opportunity to criticize the fanatical behavior of Bitcoiners. He asserted that in a way, rather than considering bitcoin as a good investment, bitcoiners see their beloved cryptocurrency as religion (and this is dangerous). “It just sounds like religion… it’s sounding increasingly cultist.” This position has also been denounced by other cryptocurrency personalities such as Shapeshift CEO Erik Voorhees, who once compared maximalism to other toxic behaviors such as tribalism and more recently asked the Ethereum community to please not follow in the steps of Bitcoin maximalists when criticizing other people or projects. Hobbs asserted that Bitcoin is primarily driven by market sentiment and not by fundamental, objective reasons. “At the moment, it’s primarily a store of value backed by a lot of magical thinking and also [a] big momentum narrative.” Such a weird set of norms is typical on any religious cult. Too bad Bitcoin doesn’t fix that.

A 19-year old from Nuneaton, UK, will spend two years in prison for importing ecstasy...

XRP is up by a small 3% today as it battles to break above a rising wedge formation...