Bitcoin charted a notable increase of more than $2,000 in the past 12 hours alone, pushing its price to a new ATH. Is it time to finally break the coveted $50K level? 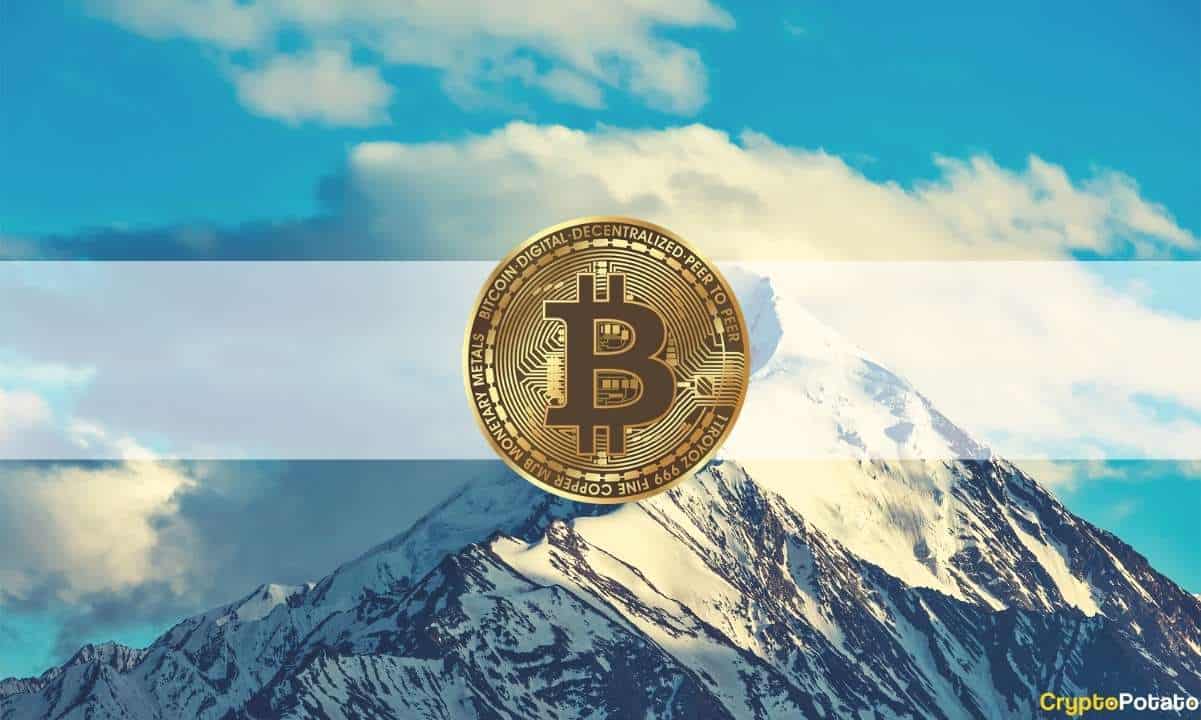 Bitcoin is reminding of itself. The cryptocurrency saw an impressive increase of more than $2,000 in the past 12 hours. This allowed it to set a new all-time high above $49,000. It also had the BTC dominance index increase as altcoins chart mild drops. Bitcoin Price Eyes $50K The past few days saw Bitcoin’s price being rather indecisive as the cryptocurrency was unable to follow through on its break to $49,000 and tumbled over. Since February 12th, BTC was trading in a range between $46K and $48K, having dipped to as low as $46,100 yesterday. However, over the past 12 hours, the cryptocurrency stood its ground and found a new leg up, charting gains of more than $2,000 to set a new all-time high at $49,361 (on Bitstamp) just a few hours ago. With this in mind, the next target for the primary cryptocurrency seems to be the coveted $50,000 mark. It’s also worth noting that the latest increase followed the news that the financial services mogul, Morgan Stanely, is looking into Bitcoin to determine whether it’s a suitable bet for its investors in one of its investment arms, currently overseeing upwards of $150 billion in assets. BTC/USD, Bitstamp. Source: TradingViewShould BTC be able to conquer the $50K level, resistance is expected at $50,400, $51,400, and $53,400 after that. Altcoins Take a Breather As it’s almost always the case, when Bitcoin’s price starts increasing, altcoins tend to get left behind, and it appears that this is what’s happening now. Although the majority of large-cap cryptocurrencies have charted massive gains over a 7-day period, in the past 24 hours, some of them are charting some mild losses. Cardano is down about 4.81%, Polkadot’s DOT is down about 3.5%, while BNB is down 1%. ETH is trading exactly where it was 24 hours ago, while Litecoin and Chainlink seem to be benefiting as both cryptocurrencies are up more than 12% at the time of this writing. Bitcoin Cash (BCH) is the biggest winner from the top 10. The coin saw a massive 22% increase in the past 24 hours, and its price currently hovers above $700.

The Delphi Podcast - Sorare: A Shot On Goal '" Metaverse...

Shark Tank Kevin O’Leary Will Only Buy Bitcoin Mined with...

Kevin O'Leary, the star of the reality TV show, Shark Tank, has doubled down on...