Binance Coin is not slowing down after another ATH record - this time above $70. BTC has also charted gains as it came close to the coveted $40K level. 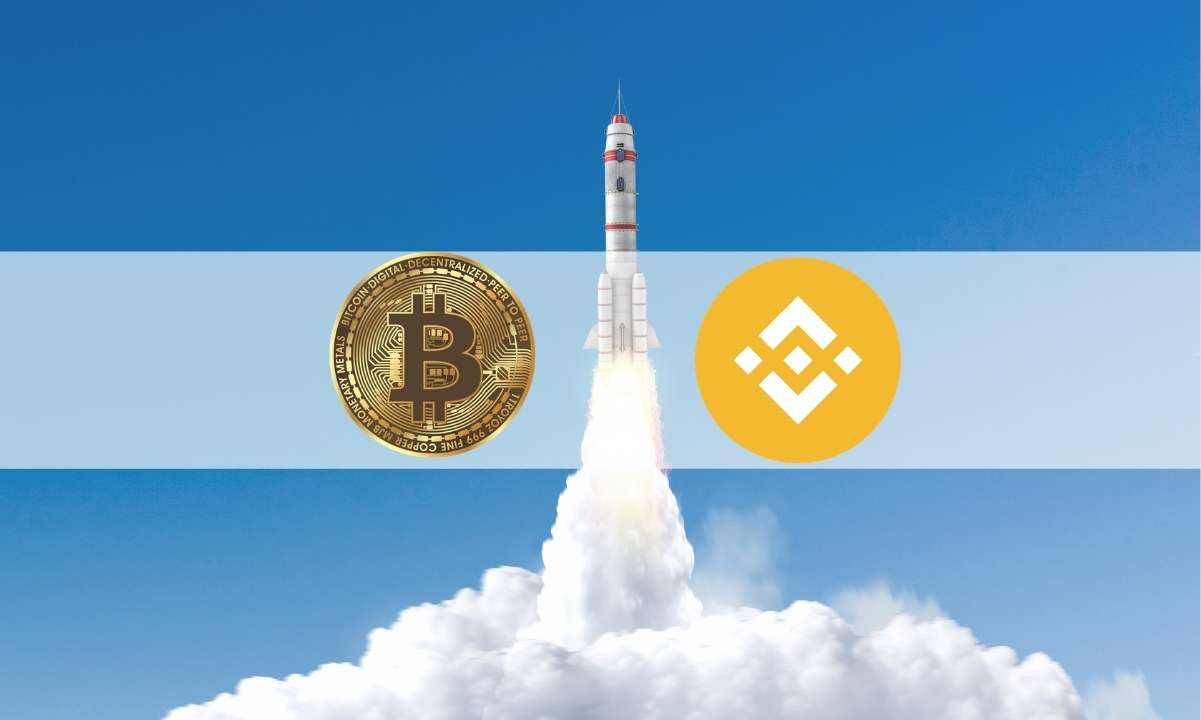 After losing a substantial share of its market dominance lately, bitcoin has recovered some of the losses by nearing $40,000. This comes even after some altcoins have gained value, including yet another record for Binance Coin above $70. BTC Eyes $40K, Recovers Some Lost Dominance Despite gaining a few thousand dollars since Monday’s dip to $32,000 to about $37,000, bitcoin remained in the shadows while some alternative coins took the main stage. Consequently, they reduced BTC’s dominance over the market to just above 60%. However, the primary cryptocurrency has reacted in the past 24 hours and jumped to an intraday high of $39,700. The asset retraced slightly after coming inches away from the $40,000 price tag, but it still hovers north of $39,000. As such, bitcoin has reclaimed some lost ground in terms of market dominance. The metric comparing BTC market capitalization with the rest of the altcoins has jumped to 61.6% – over 1% increase in the past 24 hours alone. From a technical perspective, bitcoin would have to overcome the resistance lines at $40,000, $40,735, and the ATH at $42,000 before potentially heading into uncharted territory. Alternatively, the support lines at $36,000, $35,140, and $34,000 could assist if the trend reverses and BTC heads south again. BTCUSD. Source: TradingViewTotal Market Cap Nears $1.2T As BNB Conquers $70 Most alternative coins have calmed slightly in the past 24 hours after substantial gains during the weekdays. Ethereum has stalled beneath $1,700 after yesterday’s all-time high at over $1,740. XRP, Chainlink, and Polkadot have charted minor losses, while Cardano and Litecoin have each jumped by about 6% to $0.54 and $160. However, Binance Coin has stolen the show once more with another impressive push. This time, Binance’s native token has surpassed the milestone at $70, becoming the latest ATH. Moreover, BNB has jumped to the 7th spot by market capitalization, overtaking LTC and LINK. Cryptocurrency Market Overview. Source: coin360.comIOTA is the most impressive gainer from the top 100 with a 34% surge, followed by Cosmos (29%). Some DeFi tokens have doubled-down on their recent explosion. PancakeSwap has added 22% to $3.15, Loopring (15%) to $0.7, Decentraland (15%) to $0.2, IOST (14%), Maker (15%), and Elrond (13%). Ultimately, the crypto market cap reached another ATH at $1.193 trillion and came just a few billions away from topping $1.2 trillion.

After Bitcoin and Ethereum, CoinShares Launched a Physically-Backed...

CoinShares continues with its product expansion by releasing a physically-backed...

The Delphi Podcast - A Killer 14+ Person Expert Panel on...

The NFT hype is peaking. In fact, searches for "NFT" have topped these of "ICO"...

Ethereum prices have just broken the psychological $2,000 barrier once again and...