Following major news from Mastercard and the oldest bank in the US, BNY Mellon, Bitcoin's price has painted a new all-time high. 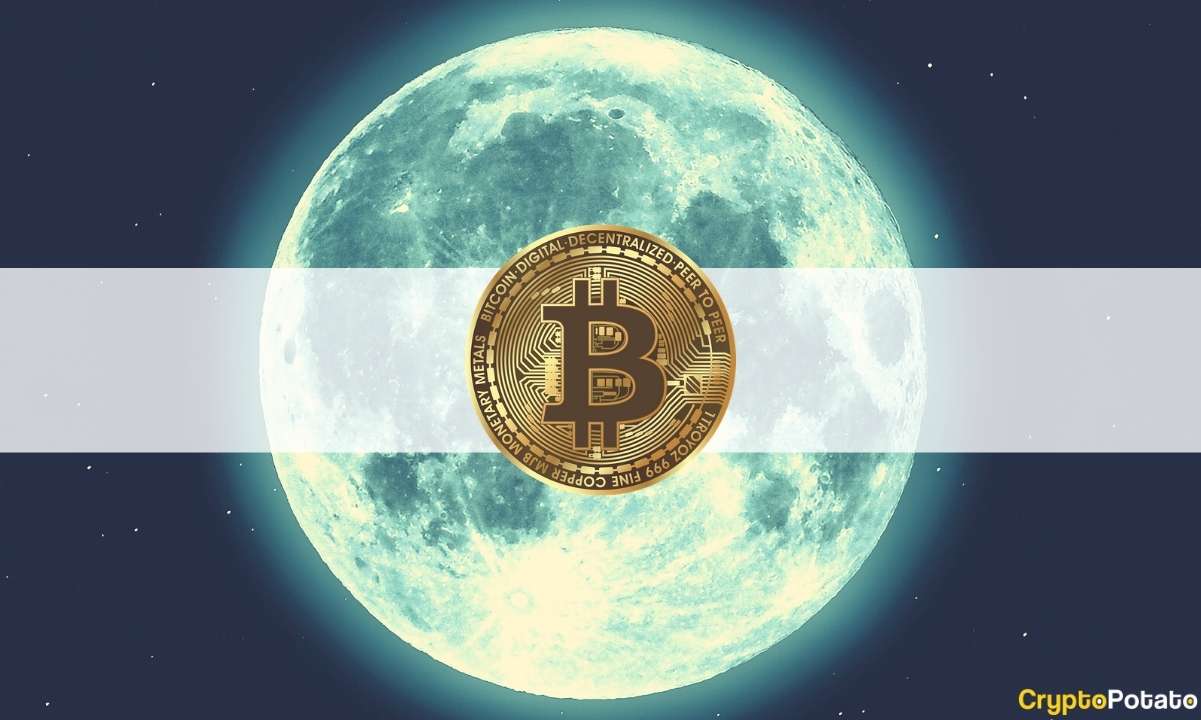 Bitcoin has painted yet another record, breaking the previous all-time high and setting a new one at around $48,480. This comes right after Mastercard announced they would potentially integrate cryptocurrencies in their network and the US oldest bank, BnY Mellon, revealing they would hold, transfer, and issue BTC and other cryptocurrencies on behalf of their asset-management clients. Bitcoin’s price just painted a fresh all-time high, surpassing the previous record. At the time of this writing, the ATH sits at $48.481 on Bitstamp. BTC/USD, Bitstamp. Source: TradingView With this, bitcoin’s price is now eyeing the coveted $50K target. This comes in an impressive green candle, which spans through an intraday low of $44,040 to the current price. It’s also interesting to note that the move comes just as Mastercard, one of the largest payment processing companies in the world, announced they would potentially integrate cryptocurrencies in their network sometime this year. With this move, Mastercard becomes the latest payment processing giant to do this following Visa’s move earlier in the year. At the same time, other bullish news came from the oldest bank in the United States – BNY Mellon. The institution revealed that it would hold, transfer, and issue bitcoin and other cryptocurrencies on behalf of its asset-management clients. In general, the past 24 hours saw around $630 million positions being liquidated across the largest exchanges. The biggest single liquidation order happened on BitMEX. It was a bitcoin position with a face value of $8.19 million.

Residents of Chengdu will receive $4.6 million in the form of the Chinese CBDC to...

Another Purchase: MicroStrategy $15 Million Worth of Bitcoin

The NASDAQ-listed cloud technology provider, MicroStrategy, continues with its DCA...

Elon Musk has made another Bitcoin engagement on Twitter by updating his profile...

Ripple Price Analysis: XRP At Highest Since Jan-18, Can...

XRP is up by another 26% only today as the cryptocurrency touched $1.5. Against...