On-chain metrics are indicating that Bitcoins bought several months ago are now maturing as investors continue to hold on to them. 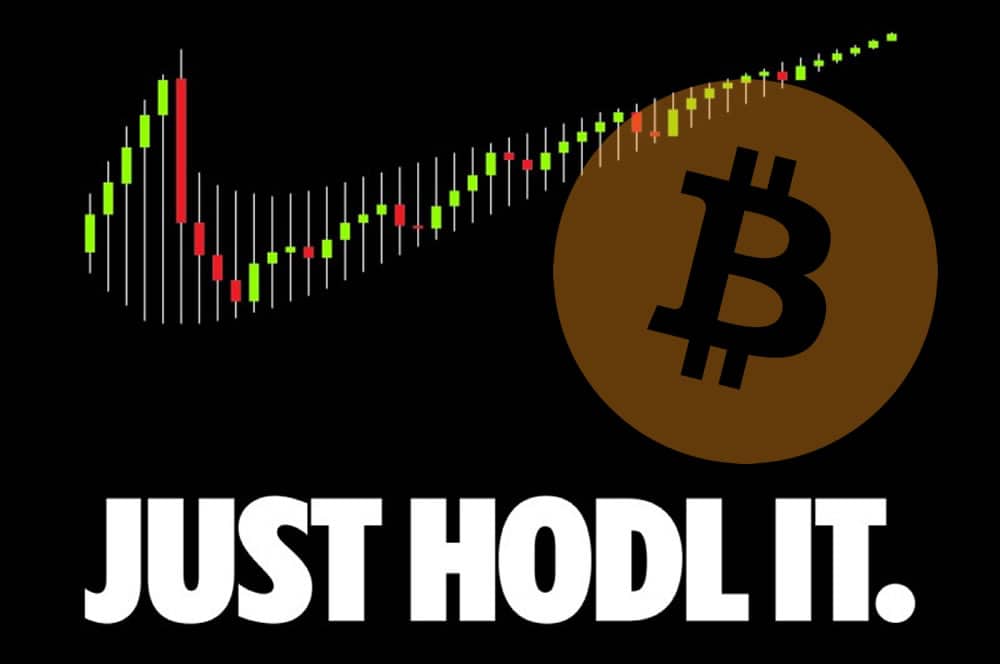 In its latest ‘week on chain’ report, analytics provider Glassnode has been delving into the state of coin maturation to determine overall market sentiment – and it is still bullish. It added that Bitcoin, which is better than gold according to Mark Cuban, has bounced from its fourth correction in the current cycle and hodling strengthens as coins mature. “On-chain data for both Bitcoin and Ethereum indicate strong conviction to hold both assets remains, as coin maturation becomes increasingly evident, and network activity trends higher.” #Bitcoin has bounced from correction lows as coins mature, HODLing strengthens and stablecoin supplies hit ATH.#Ethereum also shows market strength as throughput increases, exchanges are drained and DeFi absorbs $ETH. Read more in The Week On-chain

Bitcoin and Gold Are Financial Religions But BTC Is Better...

Bitcoin Dominance Below 49% as ETH Bulls on a Roll (Market...

While bitcoin fails to display any significant gains, Ethereum has jumped to yet...

ConsenSys-Backed Virtue Poker to be Launched on Superstarter,...

After raising $5 million in April 2021, the ConsenSys-backed Virtue Poker project...

The Chinese CBDC Would Not Work in the US, Said Fed Chair...

While talking about the US's views on CBDCs, Fed's Chair Jerome Powell noted that...

Bitcoin’s market share has taken a beating over the past month, dropping to 50%...

Institutional adoption comes from different US banks as both Goldman Sachs and Citibank...