NYDIG's Founder Ross Stevens explains why bitcoin is not volatile and how it's superior to fiat in terms of serving as money. 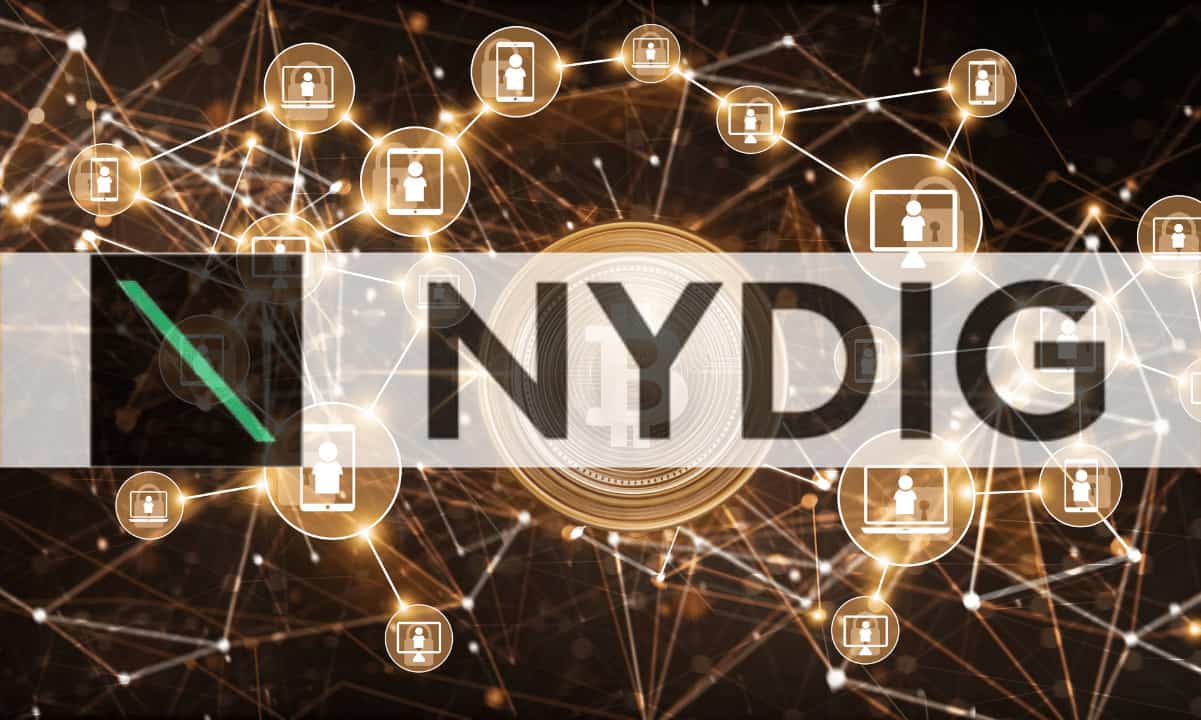 Bitcoin is not volatile when compared to fiat currencies, college education, or even real estate, commented the Executive Chairman of NYDIG, Ross Stevens. During an appearance on MicroStrategy’s Bitcoin Educational Conference, the executive also predicted that his organization could top $25B in BTC under management by the end of the year. Stevens: BTC Is Not Volatile Michael Saylor and his business intelligence company MicroStrategy have become among the most prominent bitcoin advocates in the industry after allocating billions of dollars in the asset. Their latest pro-BTC initiative is an educational panel aimed at corporations, taking place in two parts. The first one was yesterday, February 3rd, and, according to MicroStrategy, it had attracted thousands of executives eager to understand why they should invest in the primary cryptocurrency. Ross Stevens, the founder and Executive Chairman of the BTC-oriented financial services firm, New York Digital Investment Group (NYDIG), was among the first to speak. When asked to describe which bitcoin qualities garnered his attention the most, Stevens emphatically said that it was its lack of volatility. This quite controversial statement contradicts what most BTC bashers have been arguing for years, but NYDIG’s executive went on to explain his view: “Bitcoin is not volatile. Fiat is volatile. The price of college is volatile in fiat. But it keeps getting cheaper in bitcoin. The price of prime real estate is very volatile in fiat – but it keeps getting cheaper in bitcoin.” Furthermore, Stevens added that liabilities such as mortgages are “extraordinarily volatile in fiat and each is getting cheaper in bitcoin.” He believes that money has “always been technology,” and history has shown that various “forms of monies” have existed simultaneously until one became dominant. Consequently, Stevens predicted that a similar scenario could occur with BTC outplacing fiat. NYDIG To $25B In BTC UM In 2021? Separately, the executive spoke about his organization’s performance and future goals, including a somewhat optimistic prediction. Although NYDIG has about $6 billion in bitcoin for its 280 institutional clients as of now, Stevens believes that the company could quadruple the amount by the end of 2021. “I am confident we will have over $25 billion of bitcoin (by EOY 2021). I just got this order book. I’m not guessing, I see what’s happening.” He justified this projection with the rapidly growing number of corporations and institutions that have recently displayed an interest in receiving exposure to the first-ever cryptocurrency.

The correlation between bitcoin's price and the S&P 500 has surged to a 5-month...

FTX exchange is one vote away from becoming the first cryptocurrency exchange to...

Ripple's Brad Garlinghouse and Christian Larsen have asked a federal judge to block...

Ripple’s CEO noted the positive outcome of the hearing between the company and the...

A man from Missouri has received a sentence of 12 years in prison after trying to...

Two Signs We’re Not at the Top of the Bitcoin Cycle: Analysis

Bitcoin's price has yet to reach its peak during this bull cycle and investors treat...

In another pro-Bitcoin move, MicroStrategy will now pay its non-employee directors...

Justin Sun has bought a painting by Picasso and another one by Andy Warhol for a...