Although bitcoin was stopped at $33,000, the cryptocurrency has increased its dominance as Ethereum and other altcoins have lost more value in a day. 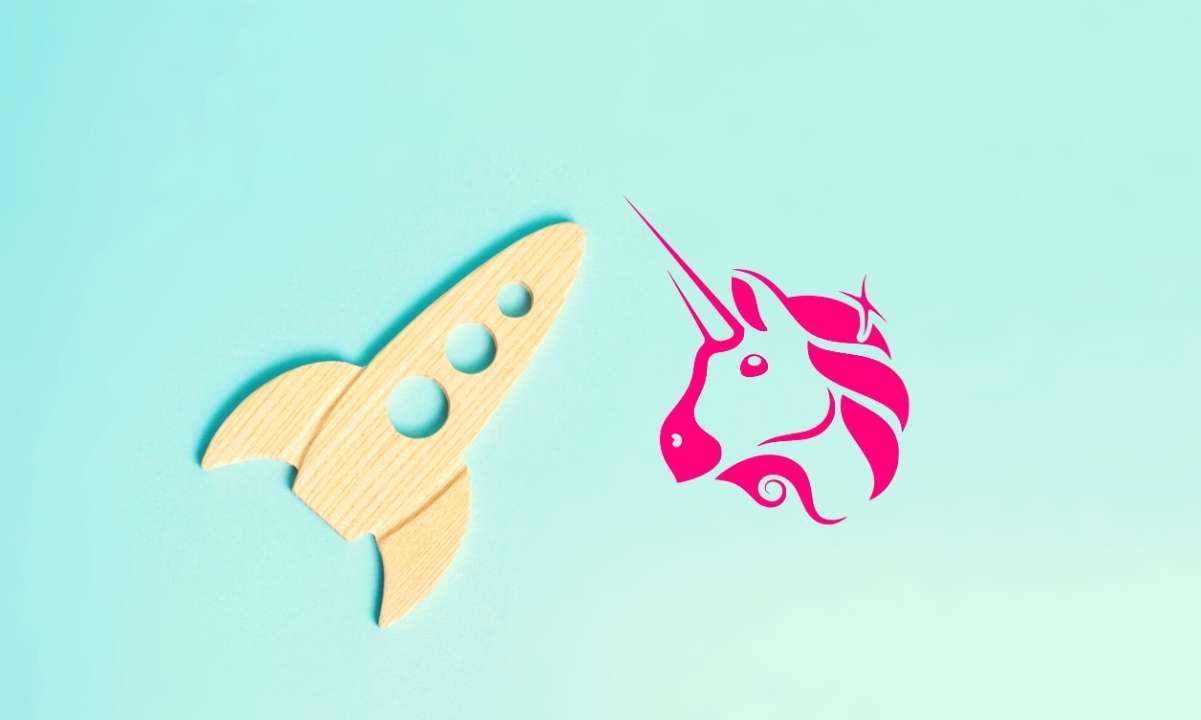 Bitcoin’s recent inability to chart gains continued in the past 24 hours as the asset even dipped below $31,000 once more. Most altcoins have also lost value, which has actually helped BTC to reclaim some of its recently lost dominance over the market. As we’re approaching the end of January, it’s worth noting that Uniswap’s UNI token has soared a total of 280% in the past 30 days. Bitcoin Dips Beneath $31K Bitcoin is more than 10% down on a weekly scale as the asset has been gradually decreasing in value. These developments even led to a recent drop below $29,000, which became the lowest price tag since early January. Although the asset initially recovered rather quickly and even jumped to $35,000, it turned out to be a false breakout, and the bears regained control. The adverse movements continued in the past 24 hours as the primary cryptocurrency dipped below $31,000. However, it managed to bounce off, and the bulls took it to a daily high of $33,000. Nevertheless, the situation repeated once more, and BTC has declined to beneath $32,000. CryptoPotato reported yesterday that miners realizing profits could be one of the reasons behind BTC’s inability to resume its bull run. From a technical viewpoint, the first support lines are at $31,400, $31,000, $30,760, and $30,000 in case of a further decrease. If BTC is to aim higher, it would have to overcome the resistance levels at $32,500, $33,100, and $34,000. BTCUSD. Source: TradingViewAltcoins Fail To Rise Too Most alternative coins actually outperformed their leader in the past several days, which helped reduce BTC’s dominance to below 63%. However, they have stalled or even slumped on a 24-hour scale, which has increased the dominance back to 63.3%. Ethereum has dropped slightly by 2% to beneath $1,300. XRP (-1%), Bitcoin Cash (-4%), Chainlink (-4%), Polkadot (-5%), Cardano (-3%), and Litecoin (-3%) are also in the red. Binance Coin is the only exception with minor gains. As a result, BNB trades just above $41. Cryptocurrency Market Overview. Source: Quantify CryptoThe most significant increases come from lower-cap altcoins, including many DeFi tokens. Alpha Finance Lab (45%) and Fantom (40%) lead. Matic Network (33%), Terra (30%), SwissBorg (25%), and 0x (13%) follow. Uniswap is the clear winner among the large-cap altcoins as its UNI token soared over 10% as most of the others are painted in red. The cryptocurrency has gained over 280% in the past month alone. Nevertheless, the total market cap remains well below the coveted $1 trillion mark at $930 billion.

A deeper look in the cryptocurrency industry a year after the entire market plummeted...

Bitcoin's mining difficulty increased by 5.82% to a new all-time high shortly after...

The price for GameStop stock has soared by more than 110% over the past few days....

The crypto market cap has expanded by $300 billion in five days to a new record,...

My guest is Sƒbastien Gouspillou, he is the Co-Founder and CEO of BigBlock Datacenter...

Binance Coin is not slowing down after another ATH record - this time above $70....