A prominent crypto analyst has been looking at previous market cycles to determine that the Bitcoin bull run has yet to fully take off. 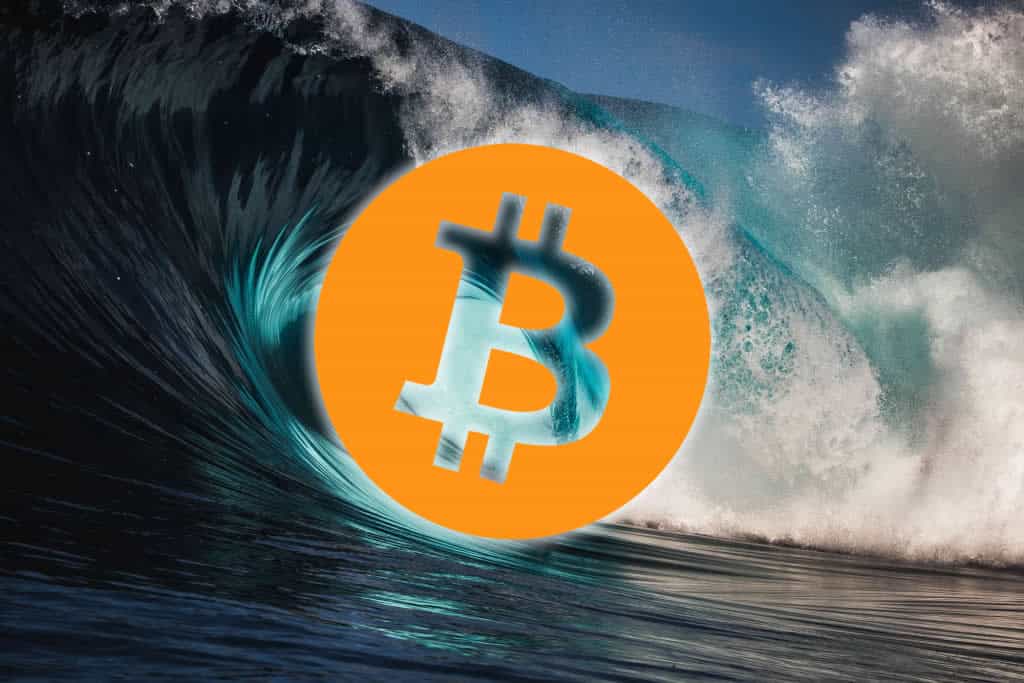 Analyzing Bitcoin HODL Waves from previous bull runs as led crypto YouTuber and analyst Lark Davis to the conclusion that this cycle is still in its infancy. He added that we are just now past the first major price wave, “get ready for wave 2”. This #bitcoin bull run has barely even started yet! We are just now past the first major price wave. Get ready for wave 2. pic.twitter.com/kRzAqlB2E8 — Lark Davis (@TheCryptoLark) March 4, 2021 The chart depicts three distinct price waves for every market cycle back to 2011. The current cycle shows just one wave cresting at Bitcoin’s recent all-time high of $58,250 on Feb. 21. This indicates that, if history rhymes, there could be two larger ones to come especially if corporate giants keep buying it. Bitcoin Being Hodled HODL Waves are a visualization pioneered by Unchained Capital which shows the cross-section of Bitcoin held in wallets grouped by the age since they last moved. The Bitcoin financial services company explained; “By comparing the age of bitcoin sitting in addresses to the current US dollar prices, we can make some interesting conjectures about the bitcoin economy and the sentiment of HODLers.” Glassnode has extrapolated the short-term HODL waves and overlaid them on the logarithmic scale price chart. Using these metrics it does appear that there is a lot more to go with this bull run, but there are many other on-chain and fundamental factors to consider. One of them is them is the central bank money printing narrative which could drive wild inflation and devalue global currencies. Trillions of new dollars have been printed for stimulus purposes in the U.S. alone since the Covid-19 pandemic put the economy into shutdown mode in early 2020. Vice President of digital asset strategy at Fundstrat Global Advisor, Leeor Shimron, compared Bitcoin to M1 money stock – the country’s basic money supply that is used as a medium of exchange. He also thinks this cycle could “get very wild” in the face of unprecedented money printing. #Bitcoin priced in the M1 money stock still very far from its ATH. In the face of unprecedented money printing, the bull market may just be getting started. This cycle could get very wild. pic.twitter.com/8NFATAyeGJ — Leeor Shimron (@LeeorShimron) March 3, 2021 BTC Price Outlook At the time of press, BTC was trading at $49,250, down from its recent weekly high of $52,580 hit in late trading on March 3 according to Tradingview.com. Momentum is still bullish from a weekend swing low to $43,300 but the asset needs to break above resistance at $55,250 to push towards a new all-time high. March has traditionally been a bearish month for Bitcoin and crypto markets so this move may come later in the year.

PayPal in Talks To Buy Crypto Storage Startup Curv for Around $500 Million, Reports

The US Government Sold Bitcoins at a 21% Premium

Bitcoin auctioned off by world governments as the United States carried a bidding...

The cryptocurrency market cap has reached $2 trillion in valuation as institutional...