The hashrate of Bitcoin's network, as well as the mining difficulty, have both surged to fresh all-time high values. 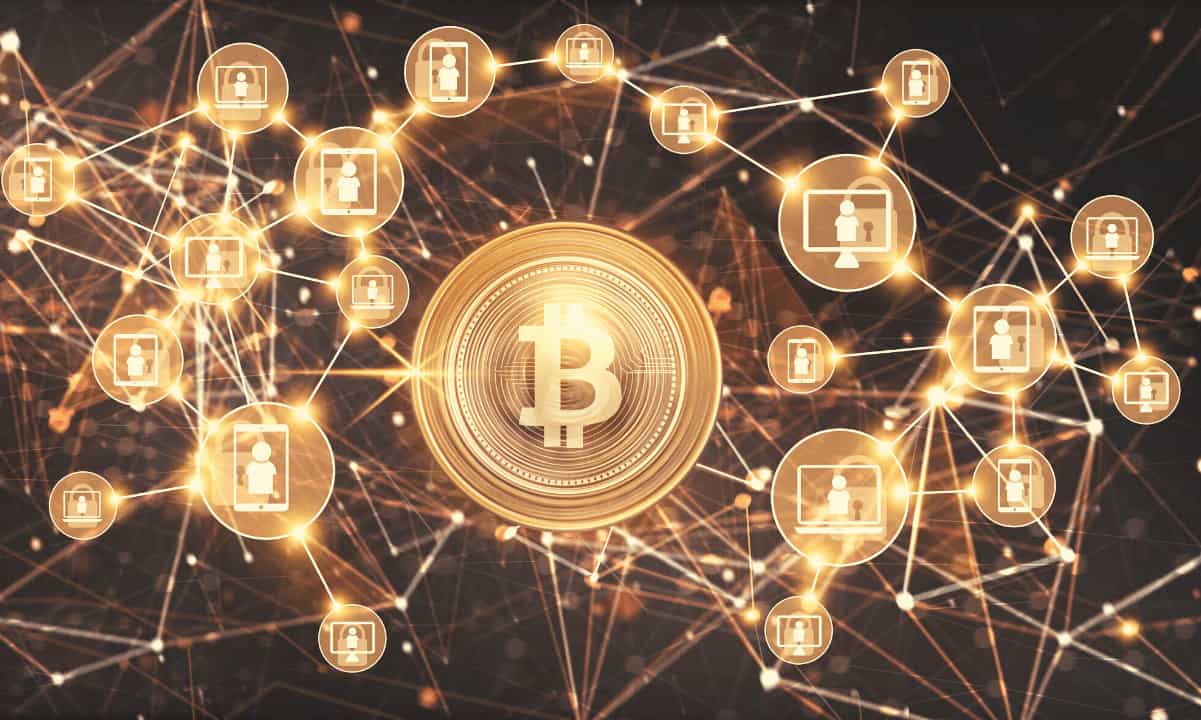 The hashrate on Bitcoin’s network surged to yet another all-time high, this time above 155 million TH/s. Simultaneously, the blockchain went through another adjustment that increased the difficulty levels to a record of their own. Bitcoin Hash Rate To Fresh Highs The hash rate is a measuring unit of the processing power of the BTC network. The more miners put their computational devices to work, the higher the hash rate goes, which makes the system more secure and robust. Since over 60% of Bitcoin miners are located in China, their behavior has the most significant impact on the process. As such, the hash rate plummeted to just north of 100M TH/s when Chinese miners started to migrate following the end of the rainy season in the Sichuan province. However, the trend rapidly reversed as they settled in other parts of the Asian country. In less than two months, the hash rate recovered to the previous levels and went to an all-time high in early January, as CryptoPotato reported. Fast-forward another month, and the metric has painted yet another record of above 156 million TH/s. Bitcoin Hash Rate. Source: Blockchain.comFurthermore, the monitoring resource Cryptowatch brought another intriguing narrative. It reads that the recovery in the hash rate following the rainy season in 2020/2021 came faster compared to the same period in 2019/2020. This means that even though the 2020 halving reduced the rewards miners receive for their work to 6.25 BTC per block, they haven’t abandoned the network – just the opposite. Mining Difficulty Above 21T Upon creating the BTC network, Satoshi Nakamoto inserted a self-adjusting mechanism that could make it harder or easier for miners depending on their active number. As such, the network goes through an automatic adjustment process every 2,016 blocks (roughly every two weeks). The general rule of thumb suggests that the participation of many miners would increase the mining difficulty. Alternatively, when there’s an outflow, as it happened during the migration period addressed above, the system will make it easier. With the expanding hash rate, though, it’s evident that miners are actively putting their devices to work on the network, which meant that the last adjustment (on Feb 6th) needed to make it harder. Blockchain.com data confirms this – a 3% increase for the difficulty, setting a new all-time high for the metric. Just for comparison, this metric had fallen to 16.8T in early November when Chinese miners were migrating. Bitcoin Mining Difficulty. Source: Blockchain.com

Industry Leaders Weigh in on Dogecoin Frenzy: Is it Good or Bad for Crypto?

The daily trading volume on Binance Futures, the derivatives arm of leading crypto...

The latest price developments have pushed BTC to overcome Tesla in terms of market...

Michael Saylor's MicroStrategy plans to raise an additional $600 million with the...