The crypto market cap registered a new record at $1.4 trillion as Bitcoin neared $50,000 and numerous altcoins have skyrocketed by double-digits. 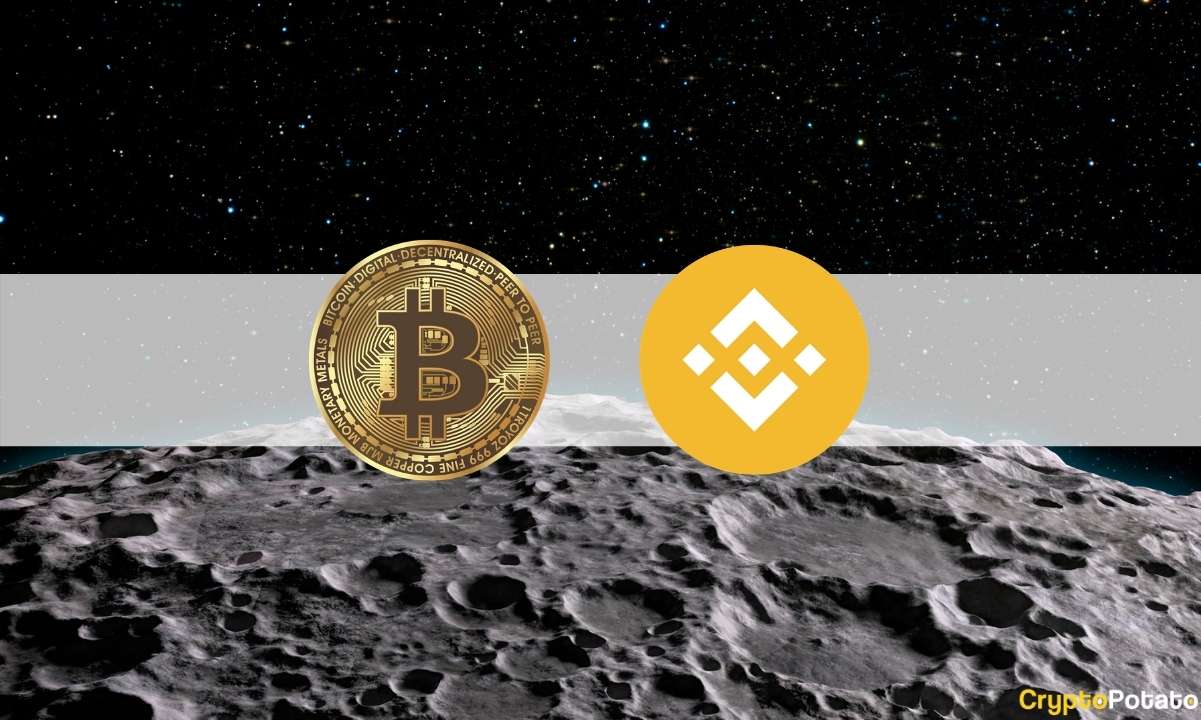 The Tesla-driven rally boosted BTC’s price by nearly $10,000 to a new ATH. Most altcoins also joined the party with records of their own, and the total market cap went for, yes, an all-time high as well at $1.4T. Bitcoin’s Impressive 24H Ride Approximately 24 hours ago, CryptoPotato reported the situation in the cryptocurrency space when BTC was struggling below the $40,000 after another rejection. All seemed somewhat familiar as the asset was unable to stay above it for longer since early January. However, everything changed when news broke that Elon Musk’s electric vehicle giant, Tesla, had purchased $1.5 billion in bitcoin in January. BTC’s price reacted immediately with a $6,000 surge to nearly $45,000. While this was an impressive new record of its own, the cryptocurrency wasn’t done yet. It continued upwards, broke into uncharted territory again, and just a few minutes ago painted a new all-time high at above $48,000. This became the largest daily candle in BTC’s history. Its market capitalization skyrocketed to about $900 billion. Additionally, bitcoin’s surge helped the asset to reclaim some of its recently lost dominance over the market, which is at almost 64% now. Just yesterday, it had dropped below 61%. BTC/USD, Bitstamp. Source: TradingViewThe Altcoin Market: Green Everywhere Although some altcoins were a bit late to the BTC surging fiesta, they are all in now with some remarkable price pumps as well. Ethereum jumped by about 12% to an all-time high of above $1,800. Ripple is up by 12% to $0.47, Bitcoin Cash (12%) to $495, and so forth. More ATH records came for Chainlink at above $26, Polkadot at nearly $24, and Binance Coin. BNB has been among the best performers in the past several days, and it doubled-down in the past 24 hours with another 25% surge. Consequently, the token came just inches away from breaking above $100. Cryptocurrency Market Heatmap. Source: Quantify CryptoEven more gains are evident from lower and mid-cap alts. BitTorrent leads with a massive increase of 200% in a day and 300% in the past seven days to $0.0015. Elrond (50%), Terra (50%), PancakeSwap (40%), IOTA (36%), DigiByte (33%), Filecoin (30%), and Stacks (25%) are just some of the representatives of the double-digit price pump club. Ultimately, the crypto market cap added nearly $200 billion in a day for a new record of $1.4 trillion. Crypto Market Cap. Source: CoinMarketCap

Bitcoin Price Likely to Reach $50K Soon According to This Indicator

The Roll social token platform has become the latest to suffer at the hands of attackers...

Ripple’s CEO noted the positive outcome of the hearing between the company and the...

Bitcoin is More Attractive Than Gold and ETFs to Americans:...

Comparing citizens of the US and Japan, a survey revealed that Americans are much...

After Increasing $2K In Hours, Bitcoin Slumps Below Critical...

PayPal and other top-tier financial corporations have gathered to discuss the rapid...

The total crypto market capitalization has dumped 8.6% in less than 24 hours as...