Bitcoin's dominance drops to a 3-month low beneath 61% as numerous altcoins outperformed the stalling asset, including ATHs from BNB and LINK. 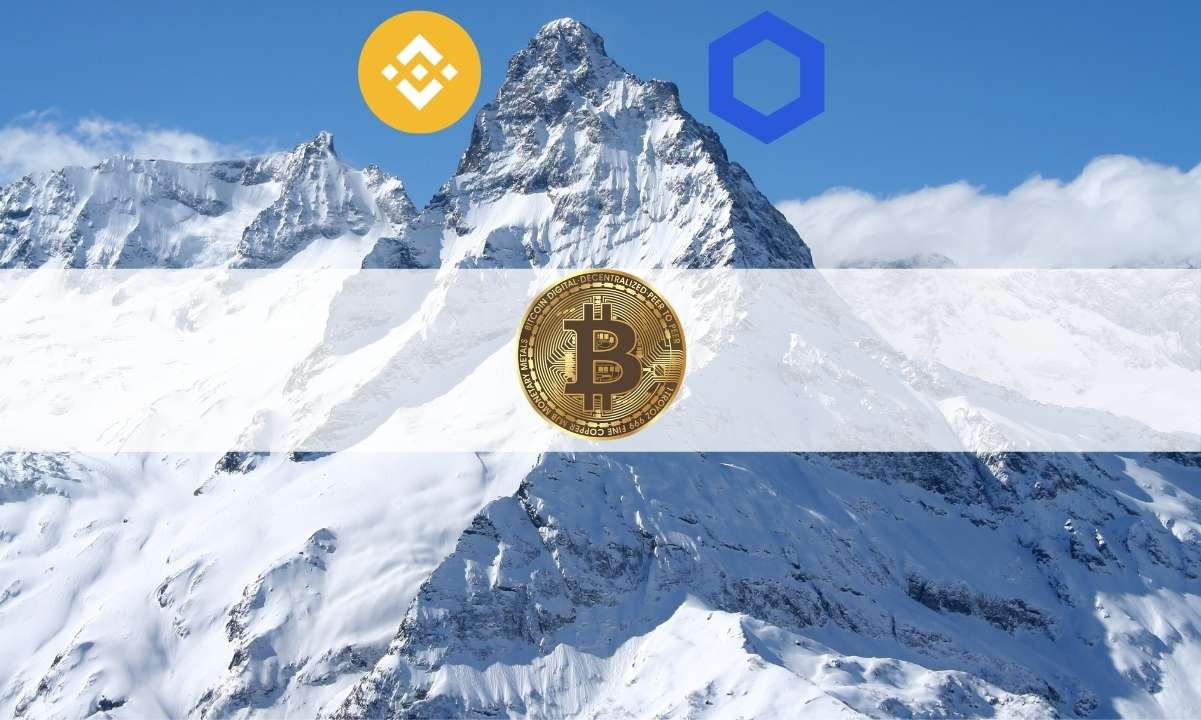 After a tumultuous day of trading, bitcoin now seems calm around $37,500. However, its dominance continues to suffer and has dropped below 61% as several altcoins have outperformed their leader. Those include Ripple and Cardano, and new all-time highs for Binance Coin and Chainlink. The Newest Records Among The Alts While Ethereum (-1%), Bitcoin Cash (-1%), Polkadot (-2.5%), and Litecoin (-2%) have charted minor losses in the past 24 hours, the other top 10 altcoin representatives have painted impressive gains. Ripple and Cardano lead with similar 13% increases. As a result, XRP has neared $0.45 just a few days after dipping to $0.34. On the other hand, ADA has marked another 3-year high of about $0.50. Binance Coin and Chainlink have headed for new all-time high records. Following a 9% jump on a 24-hour scale, BNB reached $58, while Chainlink’s 7% pump took the asset to $27. Cryptocurrency Market Overview. Source: Quantify CryptoAs it typically happens, the lower- and mid-cap altcoins have displayed even more fluctuations. 0x leads with a 75% surge since yesterday and 130% in seven days. Consequently, ZRX has risen to $1.4. More DeFi-related coins follow, including Maker (35%), Terra (29%), Ocean Protocol (28%), Ren (26%), Kyber Network (26%), Alpha Finance Lab (24%), and Synthetix (20%). Ultimately, the total market cap has remained close to the all-time high at almost $1.150 billion. Bitcoin’s Dominance Suffers And while most alternative coins have enjoyed the past 24 hours with substantial gains, BTC has failed to display any significant increases. The primary cryptocurrency headed towards $39,000 but to no avail, and the subsequent rejection drove it down to a low of $36,200. Nevertheless, bitcoin bounced off as the bulls drove the asset to its current position of about $37,600. As such, the rising alts have continued to reduce BTC’s dominance, which is now beneath 61% (on CoinMarketCap). This is the lower percentange since late November 2020. Just last Friday, the metric had increased to a high above 65%. From a technical perspective, bitcoin has to overcome the resistance lines at $38,000, $38,800, and $39,190 before potentially challenging $40,000. Alternatively, the support levels at $37,000, $36,000, and $35,140 could assist in case of another price breakdown. BTCUSD. Source: TradingView

After Bitcoin and Ethereum, CoinShares Launched a Physically-Backed...

The total prize pool in an amateur poker tournament held in March 2010 was worth...

It's "very unlikely" that central banks will ever hold bitcoin or other cryptocurrencies,...