Bitcoin is currently pulling back from its all-time high over the weekend while on-chain metrics indicate that there has been a shift in holding patterns. 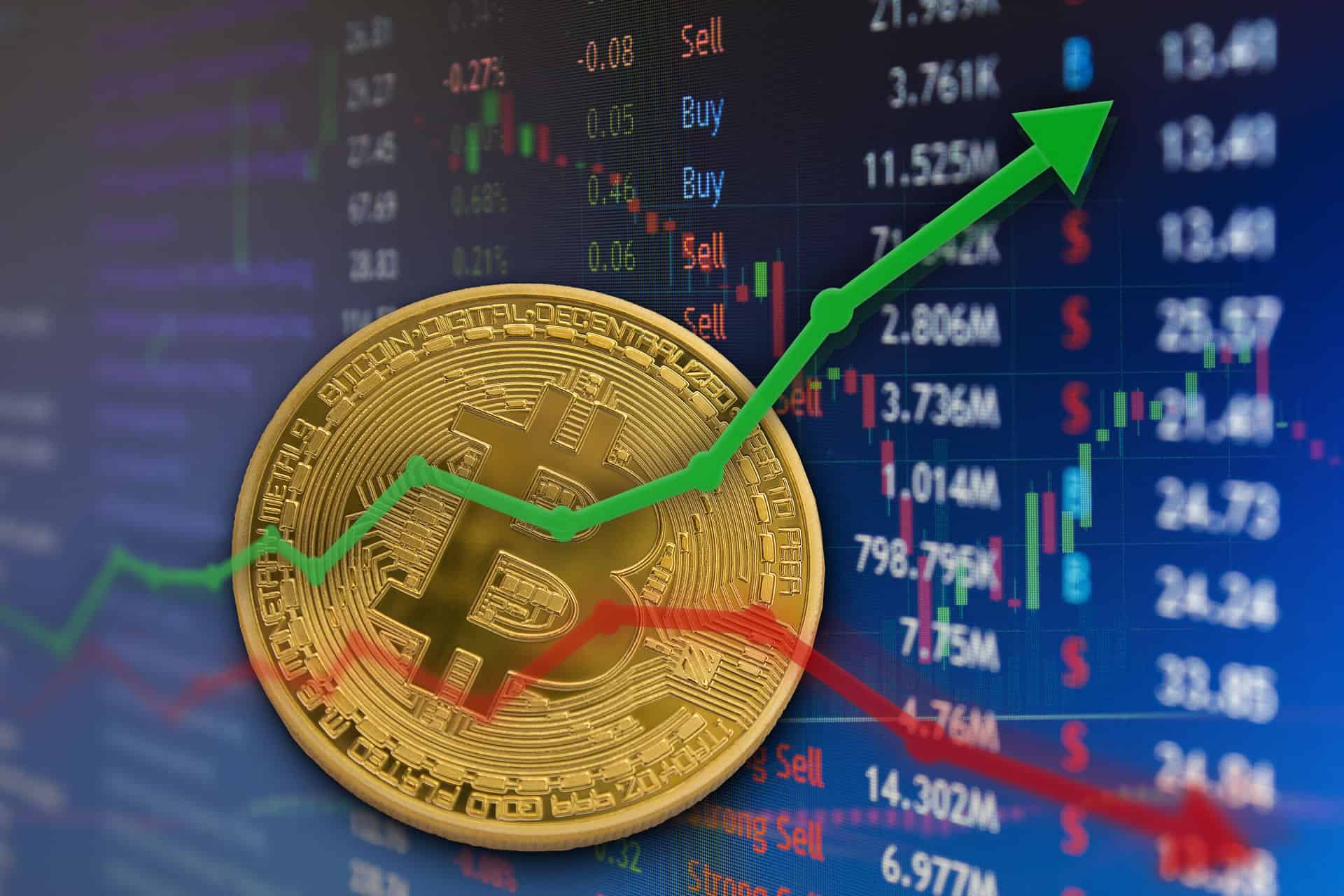 On Sunday, Feb. 14, Bitcoin prices hit an all-time high of $49,850 according to Tradingview, however, on some exchanges it may have reached $50k. Since then, it has begun a sharp correction dropping prices by 7% in a retread to just over $46k during early trading in Asia on Monday. At the time of press, Bitcoin was changing hands for $47,100 and looking in danger of falling further if current support levels fail. BTC/USD Binance – Tradingview.comThe next level of support below the current one is a little over $44k. Blocktower Capital CIO Ari Paul acknowledged what he is calling a “brief and minor correction” but is still convinced we are in the midst of a “violent bull run”; We’re probably entering (I think) a brief and minor correction now, but we’re still in the midst of a violent bull run that will soon be more violent. Here’s a thread on psychology and health. — Ari Paul ⛓️ (@AriDavidPaul) February 15, 2021 Bitcoin Miner Outflows and Hodl Patterns On-chain analytics provider, Glassnode, has observed that previous bull markets have been characterized by certain aspects such as miner outflows however this pattern has yet to fully emerge in the current cycle. This could indicate that there is further to go before the bulls are finished. Previous #Bitcoin bull markets are characterized by fingerprints of increased miner outflows of $BTC that had been acquired throughout prior years. Even though we’re seeing slightly higher outflows of older BTC, this same pattern has not emerged in the current bull market. pic.twitter.com/XdaZvNIz38 — glassnode (@glassnode) February 14, 2021 Kraken’s Dan Held is convinced that this could be one of the last major “super cycles” which would add to the notion that it is not over yet. “What happens when ownership of Bitcoin moves from 0.01% of the world to 1%? What happens when part of the $100T managed by institutions flows into Bitcoin to preserve wealth? It certainly won’t be going from $20k to $100k. It could move from $20k to $1M and then only have smaller cycles after. This may be one of the final big cycles.” Glassnode also reported that there has been a rise in short term holders with a crossover compared to long term holders. The last time this happened was in July 2017 as that market cycle was heating up. Either way, price does not move in a straight line and pullbacks are a healthy part of price discovery. Monday Morning Sees Red There have been big corrections for the majority of high cap crypto assets this morning in Asia. Ethereum has dropped 5% on the day falling back to $1,720 while Binance Coin is cooling from its recent all-time high losing a similar amount to settle at $125. There have been big double figure losses for Cardano, XRP, Polkadot, Litecoin, Chainlink, Stellar, and Dogecoin.

Demand for Bitcoin at JP Morgan Not There Yet, Says Bank’s Co-President

Ripple Price Analysis: XRP At Highest Since Jan-18, Can...

From Criticizing to Buying Bitcoin in Weeks: Norwegian...

Market Cap Loses $70 Billion as Bitcoin Gets Rejected at...

Bank of England governor tells WEF how cryptocurrency structure and design may prevent...

The Wall Street behemoth Morgan Stanley is reportedly looking to double-down its...

With five crypto investment product providers having $1 billion or more in AUM,...

IOTA holders will be able to stake, yield, earn, and participate in more applications...