The crypto market cap is up by more than $100 billion in a day following impressive gains charted by BTC, DOT, LINK, and other alts. 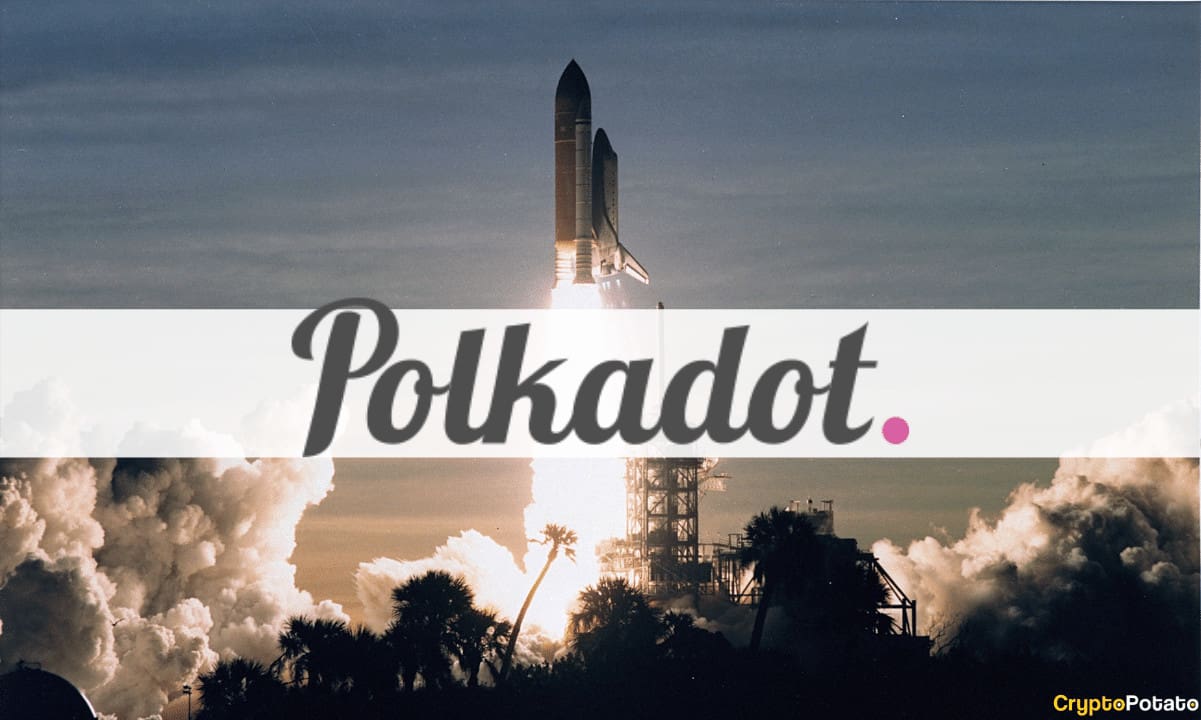 After yesterday’s price drop, bitcoin continued upwards and tapped a new five-month high above $58,500. The altcoins have also seen impressive gains, with Polkadot leading the pack. DOT has exploded 20% following a massive announcement. Bitcoin Sees New 5-Month High The past several days were going well for the primary cryptocurrency, as it neared $58,000 for the first time since mid-May. However, it failed to breach it on its first attempt, and the bears drove it south hard yesterday. As reported, BTC dumped by more than $3,000 in a day and bottomed around $54,000. Yet, the situation has changed once more in the past 24 hours. Instead of going further south, bitcoin started to appreciate against the dollar rapidly. In a matter of hours, it recovered all of its previous losses and even broke above $58,000 this time. It kept climbing and reached an intraday high above $58,500, which became the new highest price since mid-May. As of now, BTC has retraced by roughly $1,000, and its market capitalization has dropped to just under $1.1 trillion. BTCUSD. Source: TradingViewAlts in Green; DOT Surges 20% The alternative coins also retraced yesterday, but most are well in the green today. Ethereum dropped below $3,500, but a 5.5% increase on a 24-hour scale has driven it to $3,650. Binance Coin has been among the best performers in the past few days after the exchange behind it announced a $1 billion fund to enhance the BSC. After yesterday’s double-digit pump, BNB has spiked by 3.5% again today and trades at $480. Cardano, Ripple, Solana, Dogecoin, Terra, Uniswap, and Avalanche have also marked some gains in a day. Chainlink has surged by 11%, but Polkadot has trumped all other larger-cap alts with a near 20% increase on a 24-hour scale. This comes after the project’s massive announcement that its parachains are ready to be launched in a month. Cryptocurrency Market Overview. Source: Quantify CryptoFurther gains are evident from Telcoin (35%), Kusama (18%), Curve DAO Token (16%), Vechain (13%), Waves (12%), Revain (12%), Stellar (10%), and more. As such, the crypto market cap is more than $100 billion up in a day to over $2.350 trillion.

Ethereum Price Analysis: After Breaking an Important Resistance, is $4,000 Incoming...

SEBA Bank Rolls Out Yield Earning Program For Holders of...

US Mortgage Lender UWM Will No Longer Accept Bitcoin Payments