Bitcoin Bull Chamath Palihapitiya Will Not Run For California Governor

Despite maintaining his stance against the current Governor of California, Chamath Palihapitiya said he won't be running for the coveted position. 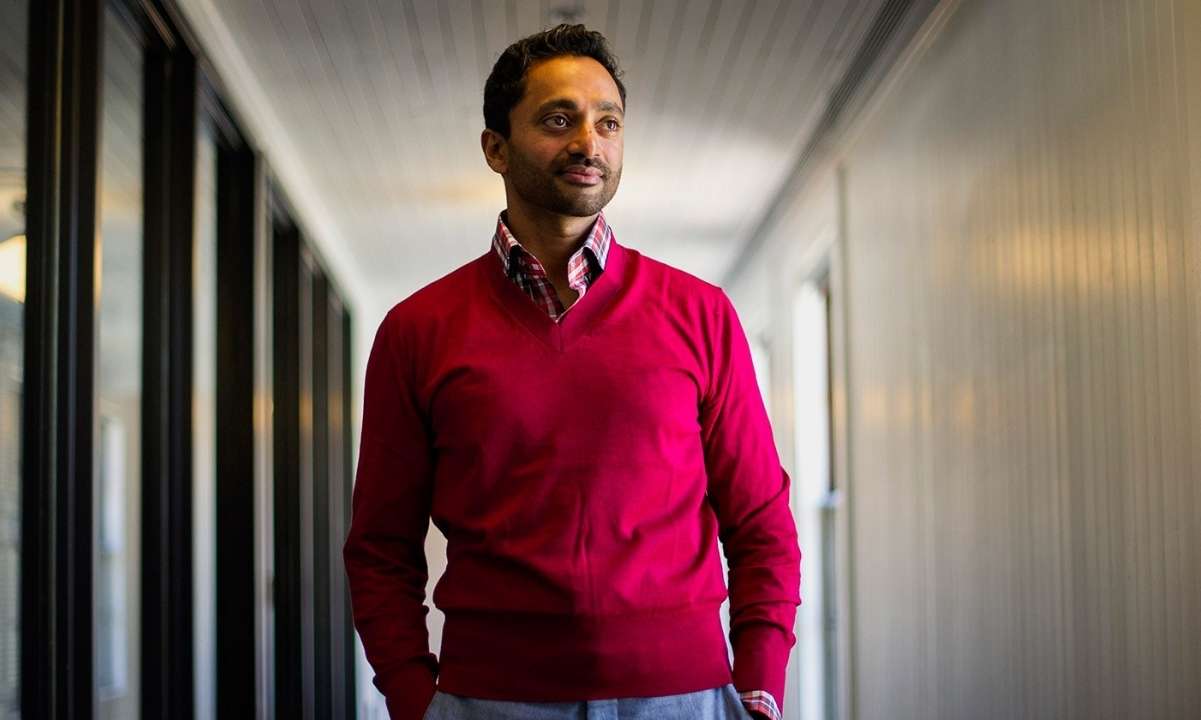 Shortly after reports emerged that bitcoin bull Chamath Palihapitiya will be running for Governor of the state of California, the Social Capital CEO refuted the claims. However, he doubled-down on his criticism against the current Governor Gavin Newsom in a recent podcast appearance. Palihapitiya Will Not Run For Cali Gov CryptoPotato reported last week that Chamath Palihapitiya, the founder, and CEO of the venture capital company Social Capital, had decided to run for California Governor. He aimed at defeating the state’s current Governor – the member of the Democratic Party and former mayor of San Francisco – Gavin Newsom. Palihapitiya took a direct stab at Newsom by highlighting some of California’s ongoing issues – “it’s too expensive, our teachers are underpaid, and our schools aren’t good enough.” Some of his suggestions seemed somewhat optimistic at first glance, including a 0% state tax, a minimum teacher’s salary of $70,000, and allowing students to pick any school they want to attend – for free. However, it appears that Palihapitiya has changed his mind since then. When asked about his political campaign on the “All In” podcast earlier this week, he commented differently: “Let’s be really honest. I’m not ready to do any of that. What I need to do is I need to figure out a) My business and where it’s going and b) I do think it’s worth figuring out what is the conflict of interest laws and what do you have to do if all of this were to come to pass.” Palihapitiya, who has been a long-time Bitcoin supporter, having purchased about one million coins at the price of $80 almost a decade ago, explained that his primary focus now is on a battery project. As such, he doesn’t want to shut it down while putting his efforts into a political campaign. Chamath Palihapitiya. Source: BloombergPalihapitiya’s Disagreements With Newsom The early Facebook investor has openly criticized Newsom for a while. During a recent CNBC interview, he asserted that the current California Governor has overall done a “terrible job.” Apart from the aforementioned state problems, the tech investor also highlighted an ongoing crisis with the growing crime rates, the poor air quality, and driving residents to leave California. Although he won’t run for Governor now, he reaffirmed his anti-Newsom campaign and donated $100,000 to Rescue California – the committee that supports the Newsom recall initiative. Featured image courtesy of Vanity Fair

The price for XRP has surged by 10% following what seems to be positive developments...

A man from Missouri has received a sentence of 12 years in prison after trying to...

Checking your balance or sending Bitcoin can be as simple as opening an app or scanning...

Data suggests that BTC miners have offloaded massive portions of BTC as its price...