Bitcoin Bounces Off $50,000 as Milestone Price is Finally Hit

Bitcoin has finally reached the milestone $50,000 price level, but did not hang around there for too long. 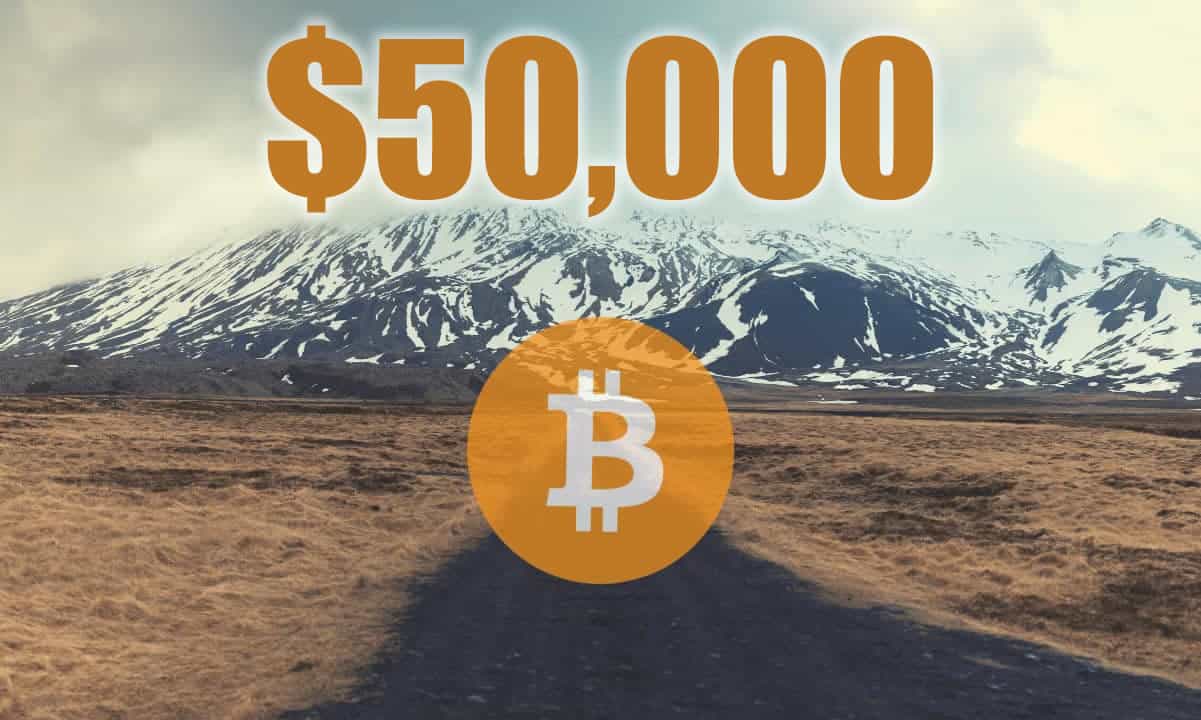 After closing in and pulling back several times since last Monday’s seven thousand dollar plus ‘Elon Candle’, Bitcoin finally broke the $50,000 barrier during the Asian trading session this Tuesday, Feb 16. Tradingview.com charts using figures from Binance reported that the peak price was $50,085 around a couple of hours ago. BTC/USD 15m Binance – Tradingview.comThe move marks a gain of roughly 5.7% over the past 24 hours. Prices vary between exchanges and analytics providers but it has definitely traded higher than its previous peak on February 14 when it came just short of the $50k milestone. At the time of writing Bitcoin had pulled back to $49,200. Analyst and trader Josh Rager rejoiced at the move, pointing out that BTC futures remained over $50k after the rejection. The time for $50k $BTC has come — Josh Rager

This Cryptocurrency Exchange is Paying Hackers for Breching its Security Protocols

Blockchain Group to Meet With US Treasury Department Executives...

Calm After the Strom: Bitcoin Reclaims $57K and Ethereum...

$1.8 Billion Longs Liquidated in a Day as Bitcoin Price...

The market has turned red overnight, causing a series of liquidations where bears...