BitClout and its alleged founder received a cease-and-desist letter for violating California law by using the name and photograph of Brandon Curtis without consent. 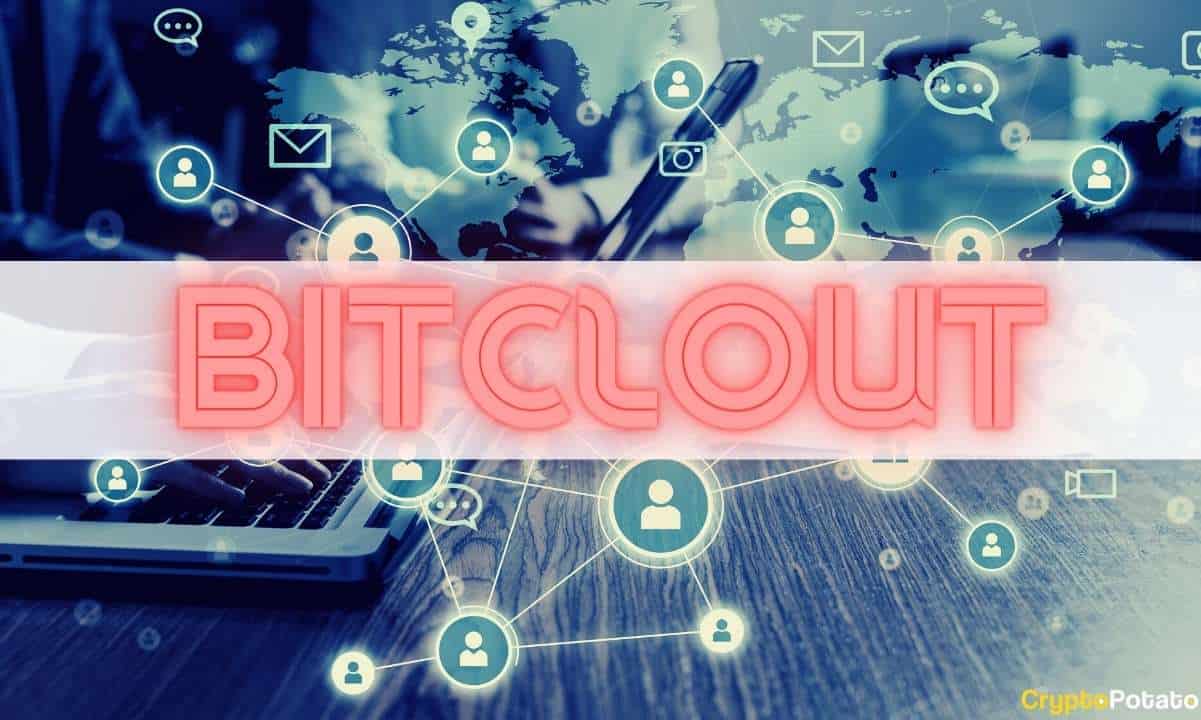 After growing speculation that it’s a scam within the crypto community, the recently acquired popularity project BitClout has garnered more controversy on itself. The Chief Research Officer of decentralized exchange Radar Relay, Brandon Curtis, has sent a cease-and-desist letter against the alleged founder for unlawfully using his name to profit. BitClout Caught in Wrongdoing? As reported by CryptoPotato recently, BitClout is a decentralized protocol that enables users to speculate on people and posts using real money. Some of the prominent individuals whose names were integrated on the platform included Elon Musk, Katy Perry, CZ Binance, Justin Sun, and more. Another person, Brandon Curtis, has decided to act against this initiative and announced on his Twitter profile that the law firm he hired, Anderson Kill P.C., has sent a letter to the site’s alleged founder – Nader Al-Naji. It reads that Curtis had contacted the firm after seeing his name and Twitter profile on the BitClout site without his consent, “as appears to be the case with almost all of the profiles.” The letter said that the controversial project and its founder are “directly profiting from the likeness of others and did not obtain permission to put these profiles on its platform or profit for them.” Cease-and-Desist for Violating Cali Law The letter also noted that “it is well established that a person or a company cannot knowingly use ‘another’s name, voice, signature, photograph, or likeness, in any manner, on or in products, merchandise, or goods, or for purposes of advertising or selling, or soliciting purchases of, products, merchandise, goods or services, without such person’s prior consent.’” As such, the law firm and its client alleged BitClout and its founder of violating California Civil Code section 3344, which protects an individual’s right to profit from the commercial value of his/her identity. “Mr. Curtis is entitled to benefit from 100% of the proceeds arising from the sale of his likeness, not just a small percentage determined by BitClout or yourself.” – reads the letter, referring to the project’s whitepaper, which says that individuals listed could take just a small portion of the funds. Furthermore, the letter said that the person who violated this particular section “shall be liable to the injured party or parties in an amount equal to the greater of $750 or the actual damages suffered by the victim as a result of the unauthorized use, as well as any profits from the unauthorized use that are attributable to the use and are not taken into account in computing the actual damages.” Ultimately, the letter noted that Curtis and the law firm representing him demand from Al-Naji that he “immediately cease and desist from your unlawful use of Mr. Curtis’ name, photograph, and likeness.” Additionally, they requested a cease and desist from engaging in further violations of his privacy rights.

Tezos (XTZ) Price up 25% in a Week Following Tenderbake...

[Featured content] Cryptocurrencies are becoming more and more popular by the day....

Visa has teamed up with a digital neobank First Boulevard to pilot a crypto API...

It’s safe to say that the past 7 days were particularly intense on the cryptocurrency...

Bitcoin shows no signs of slowing down after another record above $56,500. Ethereum...