It appears that Binance IEOs are back on track as the latest project, SafePal (SFP) saw its price increase by as much as 1800% after being listed. 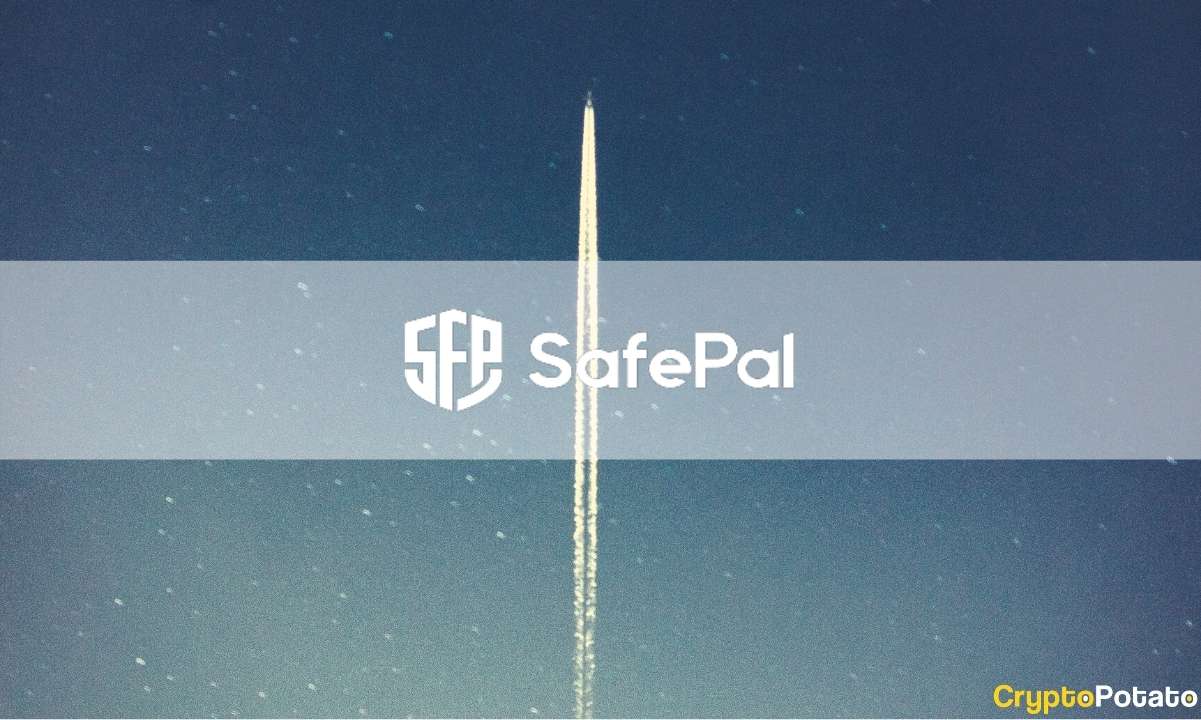 It appears that the IEO season is coming back as the newest project that saw its listing on the Binance Launchpad charted massive gains of about 1800% upon being launched. Binance IEO SafePal (SFP) Goes Parabolic Investors in the latest Initial Exchange Offering (IEO) that took place on the Binance Launchpad platform saw handsome gains of up to 1800%. SafePal (SFP) saw its listing price at $0.10 and skyrocketed up to $1.9 in the first moments after its listing. While it can be argued that itâ€™s impossible to get the orders filled at that high point, the price is currently trading at around $1.3, which is still 1200% more than its listing price. SFP/USDT. Source: BinanceItâ€™s worth noting that the latest IEO had a completely different launching mechanism compared to the previous ones,, which were handled through the Launchpool. In order to participate in this one, users had to commit their BNB, and the total amount of SFP tokens that they would receive was calculated based on the average number of their BNB held through a certain period. In any case, the results are evident as itâ€™s one of the most successful IEOs ever to be held on the platform in terms of initial returns. The IDO Craze Catches Up It appears that the market euphoria is catching up in every aspect. What became popular a few months back as an Initial DEX Offering (IDO) is currently one of the biggest trends in the DeFi space, and the hype around it might just as well transition to the Binance Launchpad. IDOs are particularly popular right now, and they are predominantly held on the Polkastarter platform where users share in a pool of tokens that, after distribution, get listed on Uniswap by the team behind the project. Most of the project see astronomical gains, with one of the most recent ones being Option Room â€“ a protocol, the token of which surged by a whopping 100x in a matter of minutes after its Uniswap listing.

What is Dogecoin (DOGE)? 5 Facts About the Crypto That...

Elon Musk has his sight set on the nascent field of decentralized finance, teasing...

Today, ADA continues to surge after seeing a 15% price hike, making it the 3rd biggest...

Calm After the Strom: Bitcoin Reclaims $57K and Ethereum...

Tech Firm Meitu Buys Another $50 Million Worth of Bitcoin...

Meitu is a software development firm listed on the Hong Kong Stock Exchange, most...