The hedge fund manager who predicted BTC's rise to $40k in 2018 and the former CFTC Chair, a.k.a 'crypto dad', have invested in BlockTower Capital. 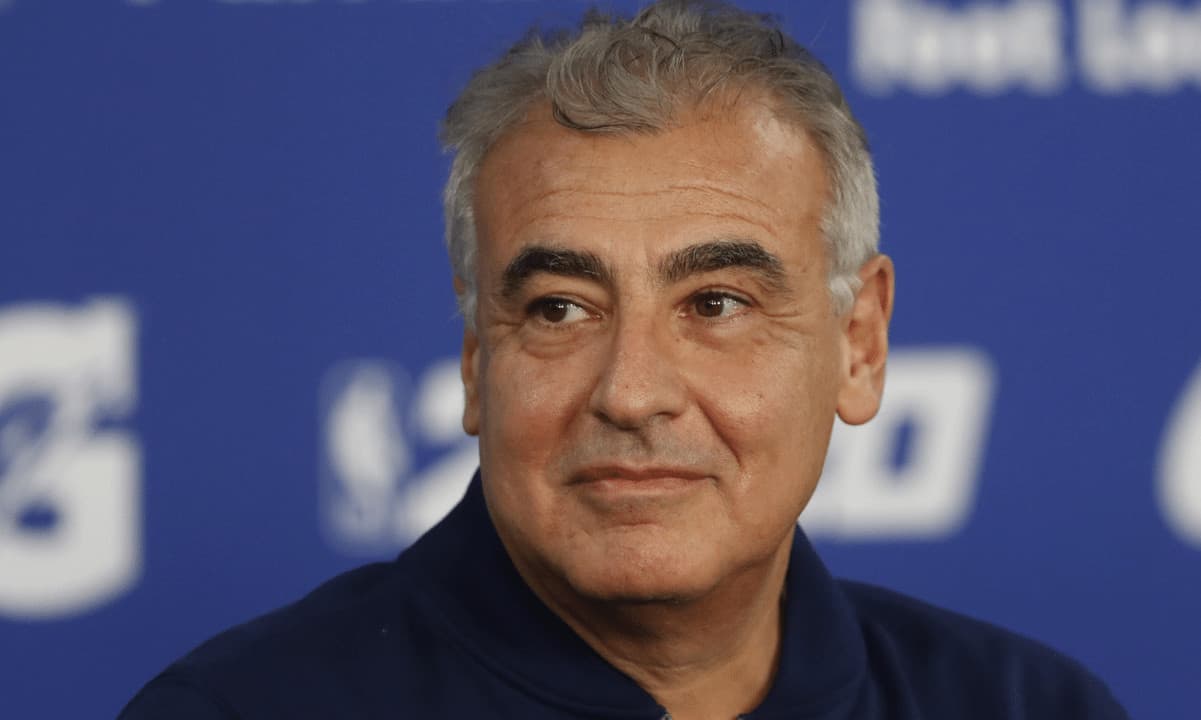 Christopher Giancarlo, the former CFTC Chairman, also known as “crypto dad,” and the billionaire hedge fund manager Marc Lasry have reportedly invested an undisclosed amount in the cryptocurrency and blockchain investment company BlockTower Capital. Crypto Dad and Hedge Fund Manager Invest in Crypto Firm Founded in 2017, BlockTower is an investment firm focusing on allocating funds in various cryptocurrency and blockchain projects. The company has recently received backing and investment from prominent names, as reported by Bloomberg. Although the coverage failed to specify the precise terms of the deal, it highlighted the involvement of Marc Lasry and Christopher Giancarlo. Lasry is the co-founder and CEO of Avenue Capital Group and the co-owner of the NBA’s Milwaukee Bucks. On the other hand, Giancarlo served as the 13th Chairman of the US Commodity Futures Trading Commission (CFTC) from 2014 to 2019. He’s perhaps best known in the cryptocurrency community as “crypto dad.” During his tenure at the regulator, the US approved Bitcoin futures trading, and he has openly praised the digital asset industry. By citing people familiar with the matter, the report indicated that Lasry completed the investment in BlockTower Capital independently of his company. Giancarlo confirmed the move but had reportedly declined to provide any additional comments. Christopher Giancarlo. Source: CNBCNot the First Crypto Involvement Shortly after stepping down from his CFTC position, Giancarlo said during a speech at Davos that bitcoin and other cryptocurrencies could have prevented the 2008 financial crisis to a large extent had they existed at the time. He has also urged the US to tokenize the greenback, thus releasing a “digital dollar.” Lasry has also advocated on BTC’s behalf in the past. Most notably, perhaps, he predicted that the cryptocurrency could surge to $40,000. While this projection indeed materialized and doesn’t seem like a big surprise now, his forecast came in 2018 – in the middle of the year-long bear market. At the time, most representatives of the traditional financial sphere lashed out at bitcoin for its massive drop after it peaked at $20,000. However, Lasry opposed this main narrative by saying that the asset will eventually receive mass adoption. “The reason why I like bitcoin is because it’s the one everybody is going to come to.” – he concluded.

NEXT Chain: New Generation Blockchain With Eyes on the DeFi Industry

The interest in Bitcoin has been growing, according to Google Trends. Searches for...

The US House of Representatives passed President Biden's $1.9 trillion stimulus...