Bank Of Singapore: Bitcoin Could Succeed As A Store Of Value

If bitcoin and successfully addresses challenges such as high volatility, it could serve as a store of value, said Bank of Singapore. 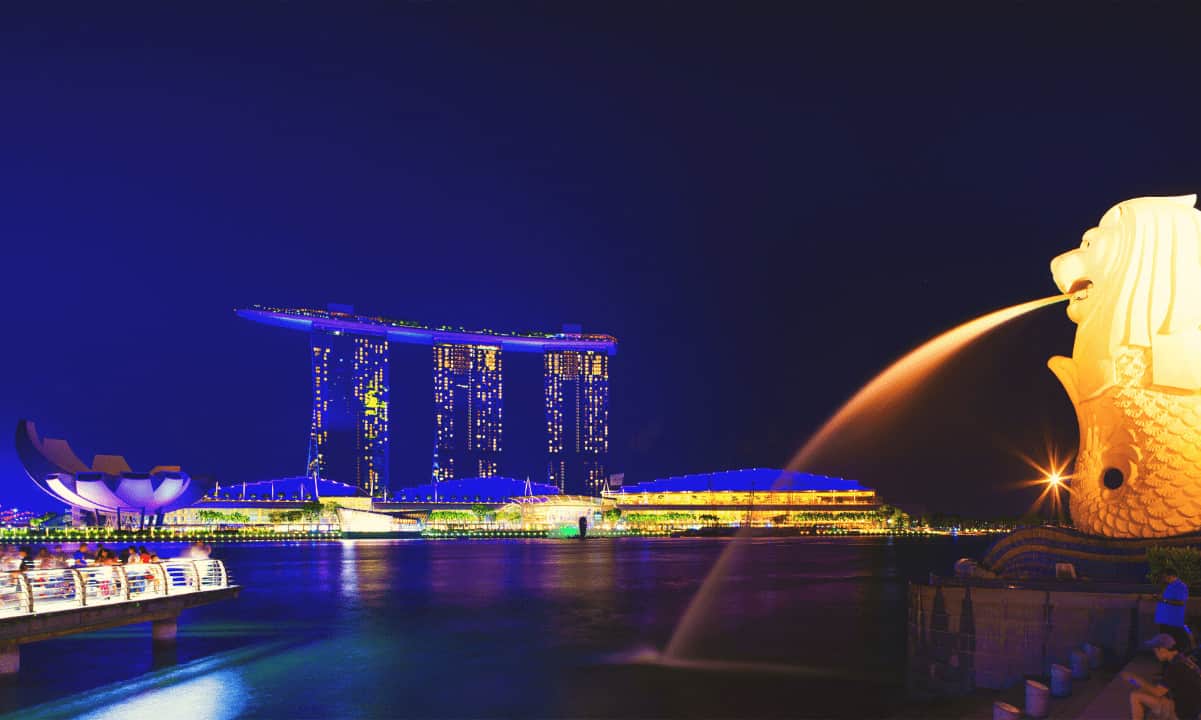 The Singaporean private banking arm of OCBC Bank has dismissed the chances of cryptocurrencies eventually replacing fiat currencies as a medium of exchange. However, the large institution believes that BTC and other altcoins can replace gold in terms of serving as a store of value. Cryptocurrencies: Store Of Value; Not Medium Of Exchange Ever since the introduction of Bitcoin in the late 2000s, people have wondered if the cryptocurrency could indeed live up to the potential of operating as an electronic peer-to-peer cash system, as intended by the anonymous creator – Satoshi Nakamoto. Doubters have breached the infamous volatility as a significant obstacle in BTC’s path. It seems that the Bank of Singapore agrees with this narrative, according to recent coverage. Chief economist Mansoor Mohi-uddin used the movements from the past year, where BTC went from a low of $4,000 during the mid-March liquidity crisis to a new all-time high above $40,000 months later, to exemplify it and dismiss this narrative. However, bitcoin and other altcoins can have a role as a digital store of value if they manage to address several potential issues. Apart from the aforementioned price fluctuations, those include high liquidity and safe custodians. “First, investors need trustworthy institutions to be able to hold digital currencies securely. Second, liquidity needs to improve significantly to reduce volatility to manageable levels.” – explained the economist. Additionally, the crypto ecosystem requires more regulations from world watchdogs to reduce their alleged involvement in criminal activities. However, Mohi-uddin warned that if governments felt threatened by the existence of particular digital assets, they could fight back, which is the case with the growing trend of central bank digital currencies. Institutional Adoption Highlights BTC’s Store Of Value Qualities The bank’s economist explained that the growing appetite from institutional investors had supported the belief that bitcoin should be used as a store of value instead of a medium of exchange. Furthermore, some of them even outlined the idea that BTC could replace gold or it’s better than the precious metal in a way. SkyBridge Capital co-founder Anthony Scaramucci recently asserted that the largest cryptocurrency is easier to store, harder to steal, more portable, and ultimately, better than gold. CIO at the Wall Street behemoth BlackRock, Rick Rieder, predicted that BTC could take some of the market share of the yellow metal and eventually even replace it. Similarly, JPMorgan’s analysis concluded that the cryptocurrency has started to garner some of gold’s market share, which could harm the bullion’s price in the long-run.

Millenials Prefer Bitcoin Over Gold, But it it Still Extremely Unequal, Study Finds

Altshuler Shaham, a large Israeli asset manager, has employed the services of Grayscale...

The New Industrial Revolution is changing the way products are made and shaping...