The average transaction costs paid on the Ethereum network have skyrocketed above $30 to a new ATH, while ETH's price dropped by $700 in days. 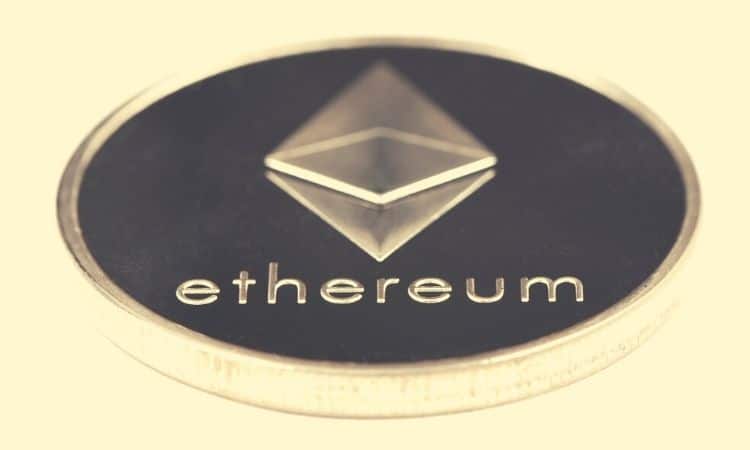 While ETH’s price has fallen by double-digit percentages in the past few days, the Ethereum network has experienced yet another set of scaling issues of its own. The average transaction costs on the blockchain have surged to a fresh all-time high, while users complain about significant delays as well. Ethereum Fees to New Records CryptoPotato reported in early February that the average gas fees paid on the Ethereum network had spiked to a new record of above $22. In the following weeks, they calmed slightly but remained within a double-digit territory. However, the average transaction costs skyrocketed in the past few days again to fresh all-time high levels. This time, they spiked above $30, according to data from BitInfoCharts. Average Ethereum Gas Fees. Source: BitInfoChartsWhile the average fees seem high on their own, the community breached some extreme cases, in which the maximum gas costs skyrocketed to over $20,000. Somewhat expectedly, decentralized exchanges are responsible for most of the fees paid in the past 30 days. Uniswap leads with over $10 million in USD value, 1inch Exchange is third with nearly $2 million, while SushiSwap is 5th with about $1 million. Two stablecoins, namely Tether (USDT) and USDC, come in 2nd and 4th place with $6.26 million and $1.03 million, respectively. The ever-creative community reacted in a somewhat humoristic way, implying that ETH’s logo could also portray an empty wallet. Ethereum Logo Compared With An Empty Wallet. Source: TwitterOthers also complained about experiencing substantial delays with their transactions. This could be attributed to the highly-congested Ethereum mempool. As of writing these lines, there’re over 180,000 pending transactions. ETH’s Price Slide While the network fees are going up, the price of the native cryptocurrency has vigorously headed south since this weekend. As reported just a few days ago, ETH spiked to a new all-time high above $2,040. However, the subsequent market correction has harmed the second-largest cryptocurrency quite severely. Ether dropped to $1,355 (on Bistamp) earlier today, marking a 35% drop since its peak. Naturally, ETH’s market capitalization has also felt the adverse developments by falling from over $230 billion to about $160 billion. ETHUSD. Source: TradingView

The Laser Eyes Meme: Not a Coincidence That This Marked a Local Top for Bitcoin...