Another One: Galaxy Digital and CI GAM to Launch a Bitcoin ETF in Canada Tomorrow

The large Canadian investment manager, CI Global Asset Management, is on the final stretch to launch its own Bitcoin ETF on March 9th, 2021. 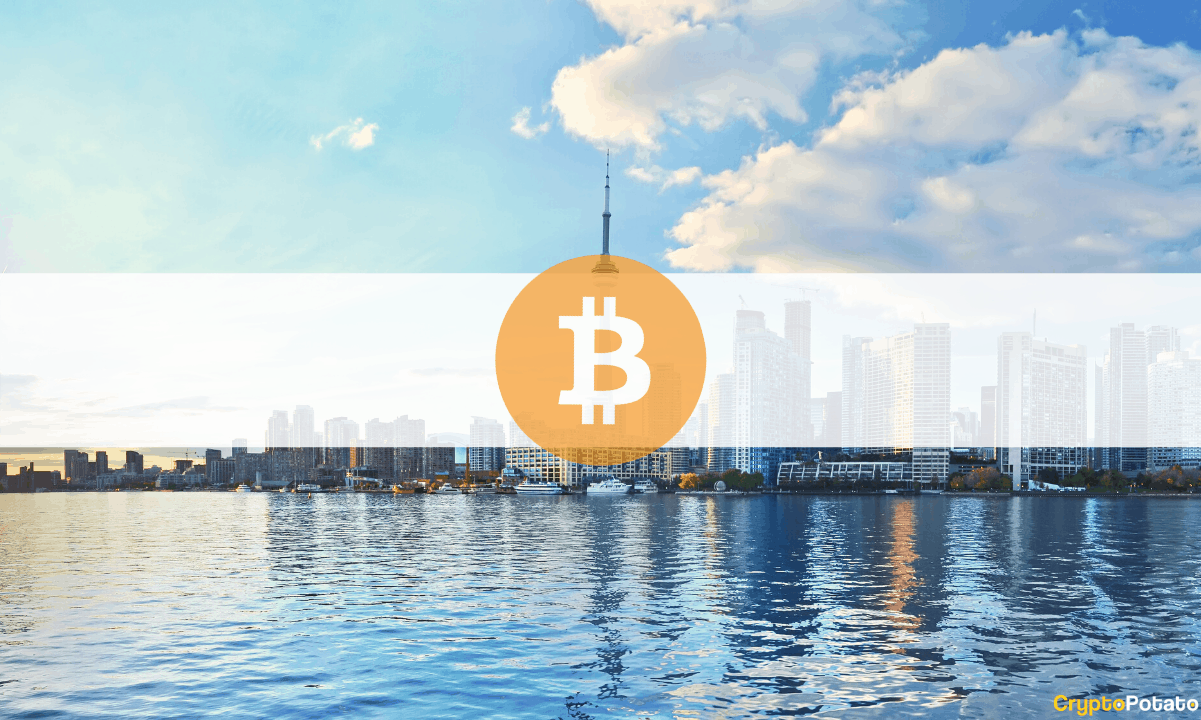 Yet another Bitcoin ETF is to reach the markets in Canada as the country’s securities regulator has issued “a receipt for the final prospectus” for CI Global Asset Management’s application. Dubbed CI Galaxy Bitcoin ETF (BTCX), it’s expected to launch on the Toronto Stock Exchange (TSX) on March 9th, and Mike Novogratz’ Galaxy Digital Capital Management will act as the sub-advisor.  Founded in 1965, CI Global Asset Management is an asset manager with over $180 billion in AUM as of January 2021. The firm announced the nod of approval received from Canada’s securities regulator necessary to launch its own Bitcoin ETF earlier today.  The statement described BTCX as a tool that could “provide investors with a convenient way to gain exposure to bitcoin through an institutional-quality fund platform.” It will invest directly in the primary cryptocurrency with its holdings priced using the Bloomberg Galaxy Bitcoin Index.  CI GAM will serve as the manager of the ETF, while Galaxy Digital Capital Management, whose founder and CEO is the long-time BTC proponent, Mike Novogratz, will act as “the bitcoin sub-advisor.” Meaning, that GDAM will execute the BTC trading on behalf of the ETF  “We believe the emerging digital asset class presents compelling growth and diversification opportunities. The CI Galaxy Bitcoin ETF offers a simple and secure access point for traditional investors to gain exposure to bitcoin.” – commented Partner and Head of Asset Management at GDAM, Steve Kurz.  Apart from BTCX, the two parties have also filed for launching the “first ETF in the world to invest directly in Ether” – CI Galaxy Ethereum ETF (ETHX).  It’s worth noting that BTCX would not be Canada’s first Bitcoin ETF. CryptoPotato recently reported the first approval for the Purpose Bitcoin ETF, which enjoyed a highly-positive start, accumulating more than $400 million in a few weeks.

Yesterday, Ethereum dropped by a sharp 5.2% as the cryptocurrency fell into previous...

Bitcoin fell by $3,000 in hours, while Ethereum went on to register a new all-time...

Bitcoin Price Analysis: Did BTC Find a Bottom at $53K?

Bitcoin dropped by a sharp 3% today as the cryptocurrency falls to the current $55,000...