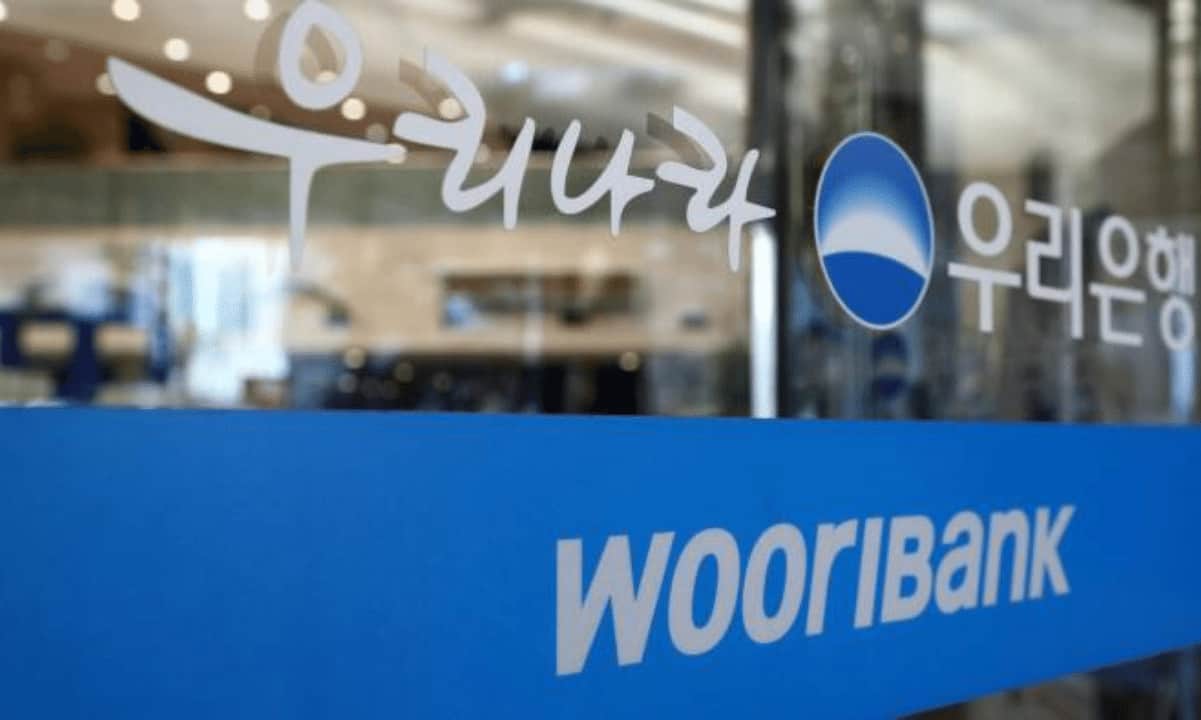 One of the largest financial institutions in South Korea – Woori Financial Group – will offer crypto custody services to its clients. Its banking unit – Woori Bank – will launch the initiative in a partnership with the fintech solutions provider – Coinplug Inc. Woori Bank Dives into Crypto According to a report from The Korean Economic Daily, Woori Bank will be the next South Korean bank to enter the digital asset custody services (DACS) market. The institution teamed up with the Bitcoin-focused fintech solutions provider Coinplug Inc. to set up a custody joint venture (JV). The project, named D-Custody, will be incorporated by next week at the earliest. Coinplug will be the main shareholder, while Woori Bank will have less input. “In overseas markets, the digital asset custody has become a successful, established practice among the new services offered by the banks.” – commented an official from the bank. At its core, digital asset custody allows providers to store cryptocurrencies on behalf of individuals and companies. Recently, there has been a surge in demand for this service in South Korea as a significant number of local firms started trading and holding various types of virtual currencies. For example, the largest bank in South Korea – KB Kookmin Bank – entered the DACS market at the end of 2020 by establishing Korea Digital Asset Co. (KODA). Additionally, Shinhan Bank launched the same initiative earlier this year by becoming a strategic investor of Korea Digital Asset Custody Co. (KDAC). The Expansion of Crypto Custody Services As CryptoPotato recently reported, major banks in the largest economy – the US – also started offering crypto custodian services. One of the latest ones to join the trend was Cowen Inc. The multinational investment bank partnered up with Standard Custody & Trust Co. to provide “institutional-grade” custody services. The financial giant with $12B in AUM revealed that the innovation would be available for hedge funds and managers. Jeffrey Solomon – CEO of Cowen – explained the bank’s decision: “The demand is clearly here. We’re going to be able to help a lot of our institutional clients get over the hump and start trading digital assets in the not-too-distant future.” At the beginning of 2021, the oldest American bank – BNY Mellon – announced it would provide crypto-related services to its customers. The New York-based institution said it would hold, issue, and transfer Bitcoin (BTC) and other digital assets on behalf of its institutional clients. Featured Image Courtesy of FT

Bitcoin's mining difficulty went through its biggest drop in history with a 28%...

Robinhood Plans to Dive Deeper into Crypto, According to...

Vlad Tenev assured that Robinhood would provide its clients with new crypto services...

“Mad Money” Host Explains Why He Sold His Bitcoin

The host of CNBC’s “Mad Money” has admitted to offloading most of his Bitcoin holdings...

Visa and Mastercard Maintain Support for Binance Amid Regulatory...

Visa and Mastercard customers will still be able to operate with Binance, despite...