The highly-volatile crypto market struck again yesterday with massive fluctuations that resulted in almost $1.8 billion in liquidations in 24 hours. 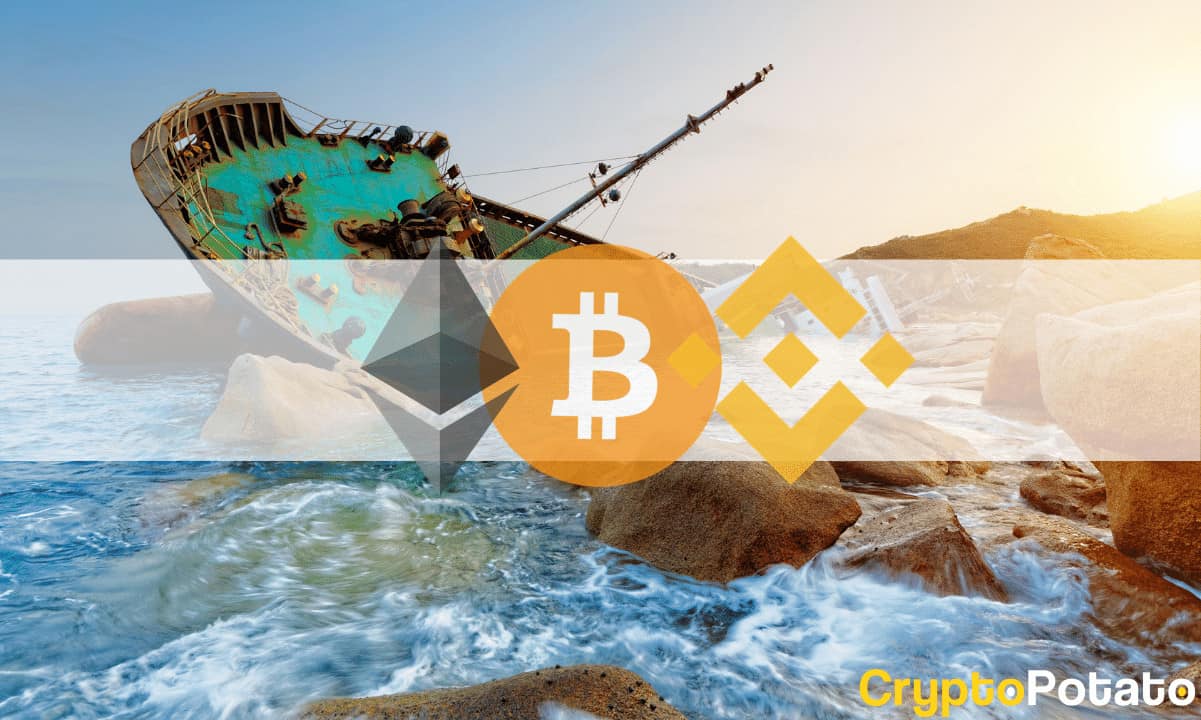 The cryptocurrency market is well-known for its intense price fluctuations, and the past 24 hours provided more proof. With BTC and most altcoins charting double-digit moves in both directions, this resulted in $1.74 billion liquidated on exchanges. The primary cryptocurrency had just painted a new all-time high (at the time) of about $57,600 before a vigorous correction drove the asset down to a low of $54,000 in a matter of minutes yesterday.  BTCUSD. Source: TradingView As it typically happens when BTC initiates a sharp move south, most of the altcoin market followed with even more substantial losses. Ethereum plummeted by 12% from $2,040 all the way down to $1,800. XRP slumped by 18%, BNB by 23%, and so forth.  Shortly after, though, all these coins bounced off and reclaimed most of the lost value. Some, such as Bitcoin, went even further and painted yet another all-time high just shy of $57,900. These high fluctuations led to massive losses for some investors. According to data from Bybt, the total liquidations across crypto exchanges equal $1.74 billion in the past 24 hours. On a 12 hour scale, the amount is north of $900 million. While the total number of liquidated traders is north of 215,000, the largest single one of a whopping $24 million occurred on the leading crypto exchange Binance and involved its native cryptocurrency – BNB.

The first DeFi cross-chain prediction market will launch live on TRON after a collaboration...

The Laser Eyes Meme: Not a Coincidence That This Marked...

Bitcoin price lost 25 percent in less than two days. And while the correction might...