Will the social media giant Twitter be the next in line to put BTC into its balance sheet? The company's CFO said that the firm is considering it. 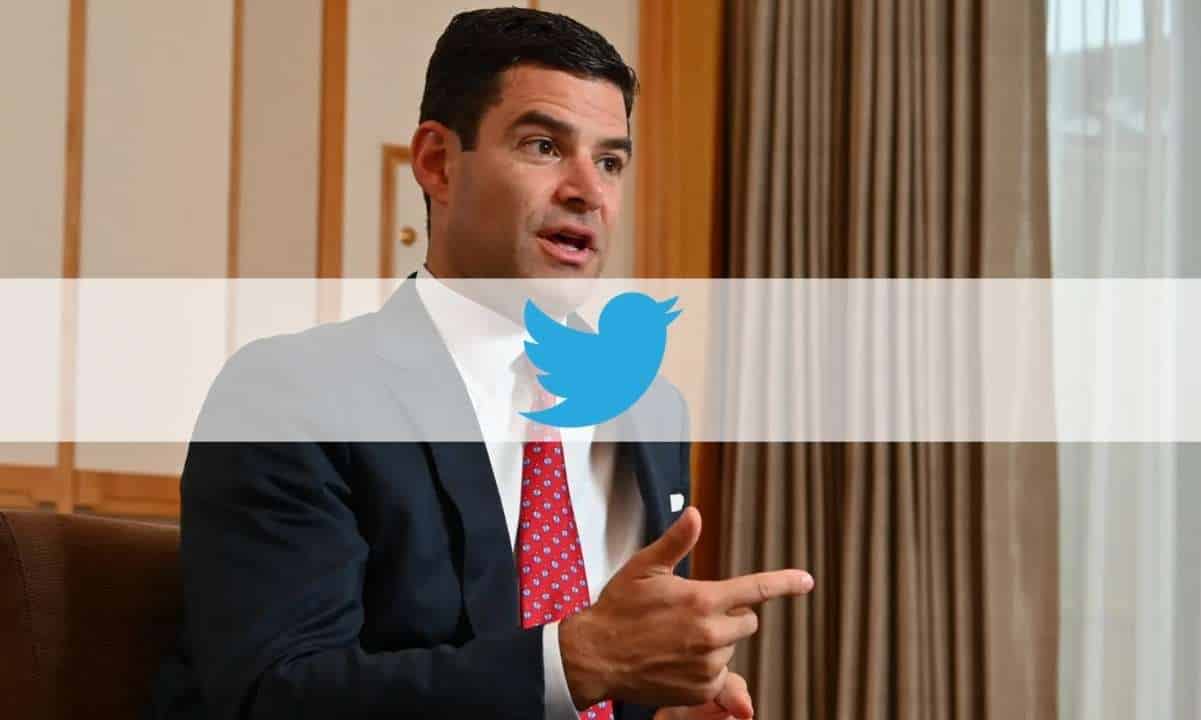 Twitter Chief Financial Officer Ned Segal said that the giant social media platform is looking into potentially putting bitcoin into its balance sheet. Additionally, the executive said that Twitter is exploring options to accommodate employees and vendors if they request to be paid in the first-ever cryptocurrency. Twitter To Put BTC On Its Balance Sheet? It seems that Tesla’s purchase of $1.5 billion in bitcoin has changed the game as numerous mainstream media outlets have taken the initiative to ask other companies about their views and potential involvement with the asset. Twitter’s CFO Ned Segal was the latest to receive such a question during an appearance on CNBC’s Squawk Box. He commented that the social media platform is “watching closely” what other companies do to learn from their moves, and Tesla’s BTC purchase didn’t go unnoticed. Segal noted that Twitter is exploring the possibilities of placing the primary cryptocurrency into its balance sheet, but only if the demand for it is there: “When we think about our balance sheet, we think about how it’s invested and the currency in which it is invested relative to how we might pay people. We have done a lot of the upfront thinking to consider how we might pay employees should they ask to be paid in bitcoin, or how do we pay the vendor if they ask to be paid in bitcoin and whether we need to have bitcoin on our balance sheet should that happen.” Although Twitter is considering this option, Segal said that the company hadn’t made any changes yet. Will Jack Dorsey Have It His Way? Upon receiving the question about Twitter’s views on bitcoin, Segal was referred to the company’s CEO, Jack Dorsey – a well-known BTC supporter. Square, the financial services company that Dorsey also runs bought $50 million in bitcoin in late 2020. Additionally, the executive updated his Twitter bio to display only the word “Bitcoin” last year and hasn’t changed it yet. Dorsey also praised the cryptocurrency while defending Twitter’s decision to ban the account of the former US President Donald Trump. As such, the executive running a Bitcoin node could be the final piece that weighs in to Twitter’s decision to put BTC on its balance sheet. Featured Image Courtesy of Nikkei

Goldman Sachs Files for a Bitcoin ETF With the SEC

The Bitcoin futures trading platform of the Intercontinental Exchange, Bakkt, has...

Elon Musk has his sight set on the nascent field of decentralized finance, teasing...