After Buying Over $1 Billion In BTC, MicroStrategy to Host an Educational Bitcoin Conference

After allocating over $1 billion in BTC, MicroStrategy will host a conference to educate corporations on how they can benefit from Bitcoin. 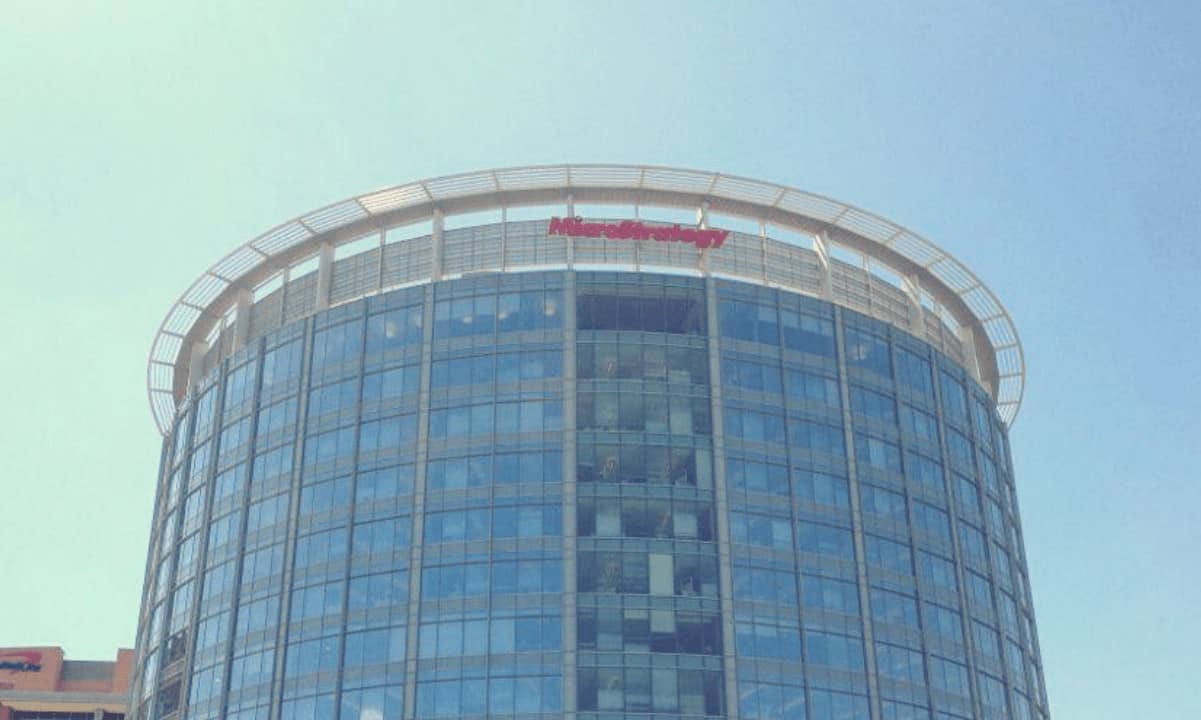 The NASDAQ-listed business intelligence giant MicroStrategy will host an online conference to educate large organizations about the potential merits of investing in bitcoin. Called “Bitcoin for Corporations,” the initiative has also received support from other industry giants such as Gemini, Binance, Coinbase, Fidelity, Grayscale, and more. Bitcoin For Corporation Coming In February The company’s founder and CEO, Michael Saylor, announced the initiative on his Twitter account and advertised it as a “free, online, accelerated course in Bitcoin strategy and tactics to grow your company and create shareholder value.” On Feb 3 & 4, @MicroStrategy will host Bitcoin for Corporations. Join our officers, industry luminaries & strategic vendors for a free, online, accelerated course in #Bitcoin strategy & tactics to grow your company & create shareholder value.https://t.co/dHYPyWGxbo — Michael Saylor (@michael_saylor) January 12, 2021 The first block will take place on February 3rd. It will cover a review of how BTC could serve as a treasury reserve asset and which macroeconomic factors are behind its corporate and institutional adoption. The presenters of this part will be Saylor and Stoneridge founder and CEO – Ross Stevens. Later on, the online stage will take MicroStrategy’s President and CFO Phong Le to provide an overview of different ways corporations can integrate Bitcoin into their treasury reserve strategies. Other topics will include legal and regulatory considerations and accounting, taxation, and audit. MicroStrategy, which made BTC its primary treasury reserve asset last year, will also reveal documentation and information that it used to implement this strategy. The cryptocurrency-related companies that will support the initiative will release their presentations on the second day – February 4th. Some of the names include Fidelity Digital Asset Services, Galaxy Digital, Coinbase, Binance, Kraken, Grayscale, Gemini, and Genesis. MicroStrategy Is Deep Into Bitcoin Ever since the NASDAQ-listed firm announced its first BTC purchase in August 2020, the company has continuously doubled-down on its endeavors. Apart from allocating over $1 billion in the cryptocurrency over the course of several months, MicroStrategy also became a full node on the Bitcoin network. Michael Saylor, on the other hand, became one of the most vocal BTC advocates. The executive went from doubting if bitcoin will continue existing in 2013 to promoting the cryptocurrency to other prominent entrepreneurs, including Tesla’s Elon Musk. Additionally, Saylor has revealed that he has a personal stash of 17,732 bitcoins. Ultimately, he and the company that he runs own 88,202 coins in total. This represents 0.42% of all bitcoins ever to exist.

Bitcoin Will Be Analogous to Amazon, Mark Cuban Compares...

Finland Decides To Sell $75 Million Worth of Seized BTC

Finish Customs have decided to sell bitcoins worth $75 million, after pondering...

Ethereum prices have finally breached the psychological four-figure barrier during...

A side effect of the Fed’s medicine for the pandemic-stricken U.S. economy was to...

Ethereum Surges 50% Against Bitcoin in Two Weeks, About...

The Ethereum bulls are charging today as prices approach all-time high. In addition...

The 24-hour trading volume on the spot and derivatives arms of Binance has exceeded...