$190M in Cryptocurrency Confiscated in the Largest Seizure in the UK

The UK has seen the largest seizure of cryptocurrency funds as over $190 million were confiscated from criminals. 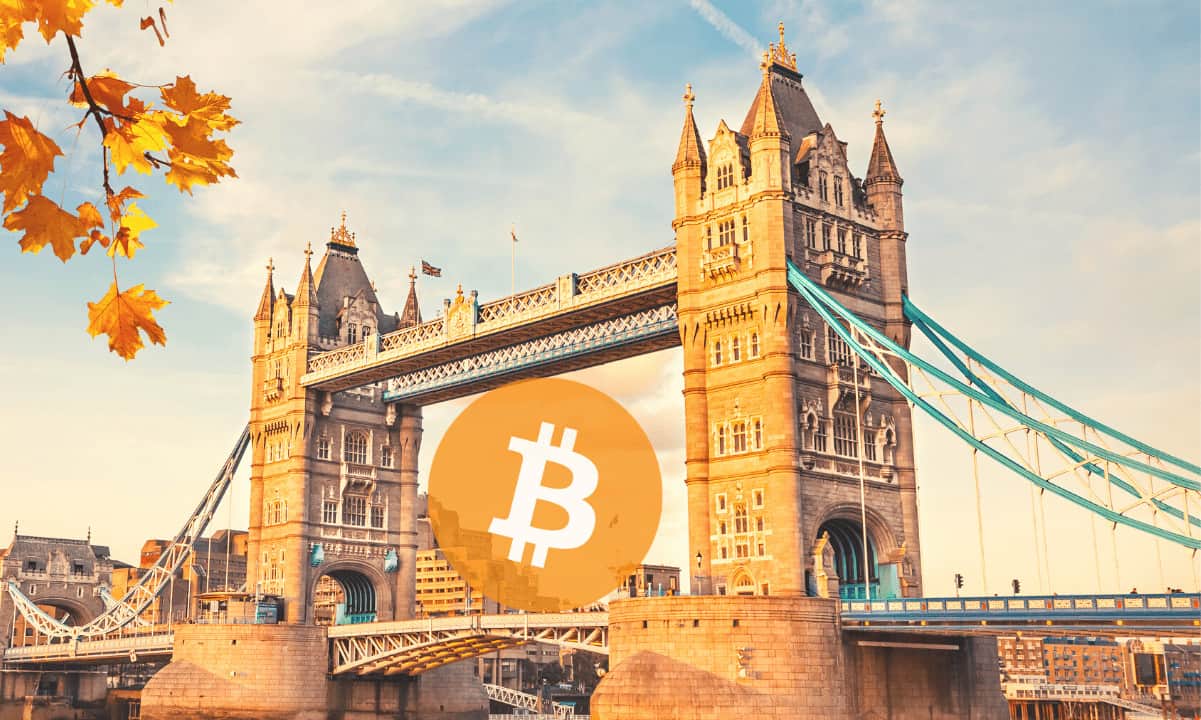 UK authorities have made one of the largest seizures of cryptocurrency assets worth more than $190 million. Specialists detectives from the Met’s Economic Crime Command confiscated the funds after investigations on money laundering. UK Authorities Seize $140M in Crypto According to a press release from the Met’s Economic Crime Command, the local authorities made the “largest cryptocurrency seizure in the UK,” which is also believed to be “one of the largest globally.” As the investigation continues, the detectives refused to provide detailed information on the precise nature of the crimes or to identify the criminals. Instead, Joe Ryan, Detective Constable, commented that bad actors need to legitimize their money. Otherwise, they “risk being seized by law enforcement.” Even with the usage of innovative technology like cryptocurrencies, Ryan promised to work towards making “London an incredibly difficult place for criminals to operate.” Deputy Assistant Commissioner Graham McNulty admitted that “cash remains king” when it comes down to laundering illicitly obtained funds. However, “as technology and online platforms develop, some are moving to more sophisticated methods of laundering their profits.” “These officers not only work to disrupt and seize funds being transferred digitally, they continue to deprive criminals of hard cash. In the financial year 2020/2021, we have seized more than £47 million from the hands of criminals. This cash can no longer be reinvested in crime, it cannot be used to buy and peddle drugs and weapons, and cannot be used to entice and exploit young and vulnerable people into criminality.” – he added. Not the First The aforementioned seizure might be the largest in the UK, as the authorities asserted, but there have been others in the past. CryptoPotato reported one that transpired at the start of the year. In it, the UK Metropolitan Police Service (MPS) arrested a 35-year-old woman and confiscated over $150,000 worth of bitcoin. The perpetrator had obtained the funds through fraudulent applications for government-backed loans for businesses affected by the COVID-19 pandemic.

The Head of Russia’s Central Bank: Crypto Is The Most Dangerous Investment Strategy

UBS Has No FOMO for Crypto as Asset Class Still Untested,...

Bitcoin ETF in the US a Matter of When, Not If: Says Grayscale...

MicroStrategy Owns More Than 100,000 Bitcoins After Another...

MicroStrategy has done it again with another sizeable purchase of over 13,000 bitcoins,...

The American sports legend Tom Brady has doubled down on his cryptocurrency endeavors...

The first digital asset bank - Sygnum Bank - announced it would become the first...

Ethereum Network on Pace to Settle $8 Trillion in 2021

Ethereum prices may still be tanking, but its properties as a financial settlement...