Bitcoin lost around $5,000 of its dollar value today. This brought the entire market down and resulted in around $1.5 billion in liquidations. 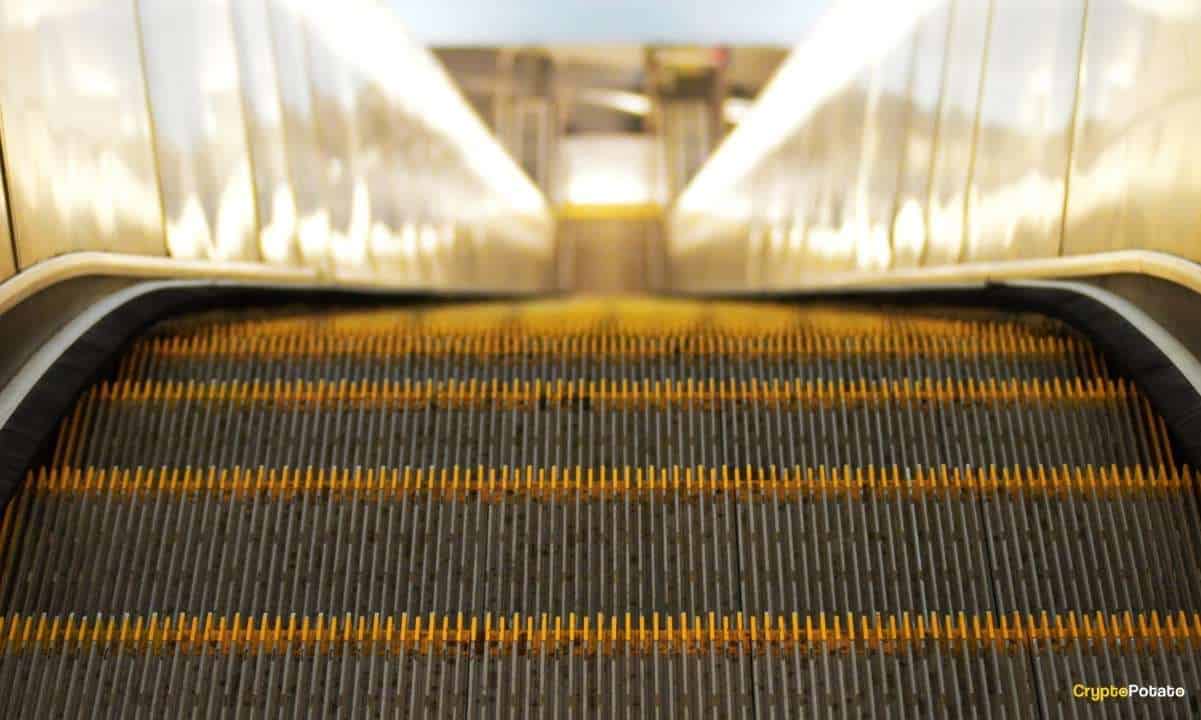 The cryptocurrency market went through a correction today as the total capitalization saw about $90 billion wiped off in a matter of hours. This happened as Bitcoin lost around $5000 of its value while the majority of the altcoins followed through with sizeable losses on their own. The cryptocurrency market was due to a correction, according to many analysts, and it appears that one may have just taken place. Bitcoin lost around $5,000 of its value in a matter of hours, bringing the entire market down with it. Data reveals that this resulted in a whopping $1.5 billion liquidations worth of both long and short positions across the major exchanges over the past 24 hours. At the time of this writing, Bitcoin is trading at around $53,700, down just shy of 7% for the day. CryptoQuant, a popular cryptocurrency monitoring company, took it to Twitter to reveal that “there were significant BTC inflows into all exchanges, mostly Gemini. All Exchanges Reserve. Source: Twitter Altcoins also suffered across the board. Ethereum is down almost 8%, BNB is down 13%, while Polkadot charted a decrease of about 8.3% at the time of this writing. Cryptocurrency Market Overview. Source: Coin360 It’s interesting to note that XRP remains one of the only major altcoins that is still in the green over the past 24 hours.

CryptoPotato to Issue its Potato Cartoon Logo as NFT on...

CryptoPotato is happy to share its plans to tokenize its cartoon Potato logo on...

Bitcoin takes another step upwards by overcoming $56,000, Ethereum has reclaimed...

NASDAQ-listed Marathon is the latest public company to adopt Bitcoin as a treasury...

Cardano has strengthened its relationship with COTI by investing an undisclosed...